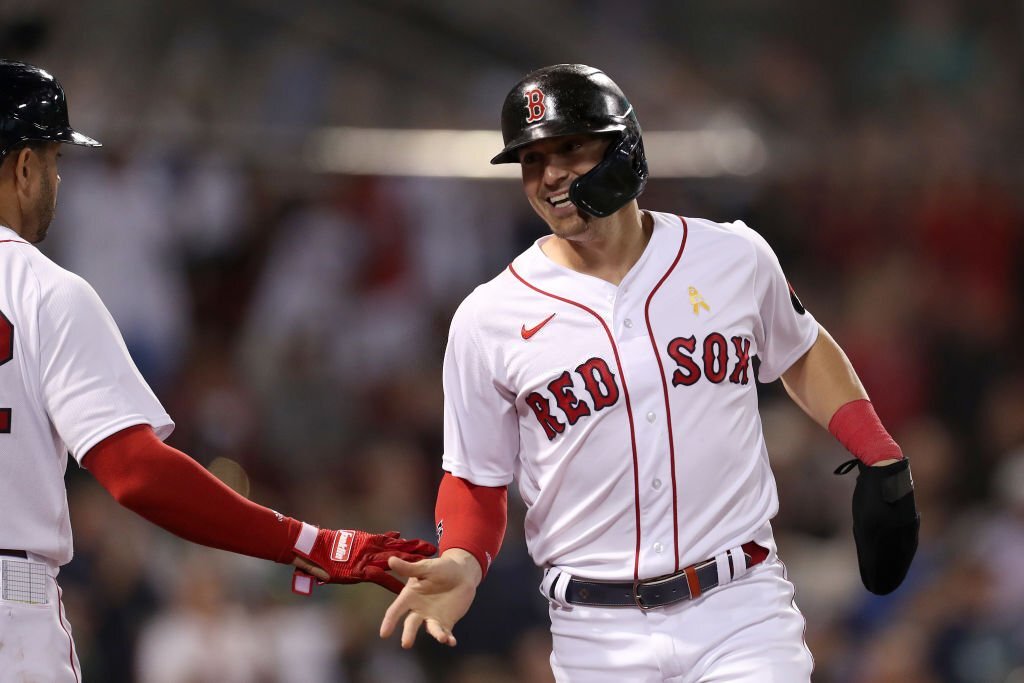 The spotlight in Boston has already switched to the 2023 season as the Red Sox toil in last place in the American League East. The group took action on Monday to make sure a crucial component will be back for the coming season. As reported by ESPN’s Jeff Passan, the Red Sox and center fielder Enrique Hernandez have reached a one-year, $10 million contract deal.

Prior to the 2020 season, Hernandez inked a two-year, $14 million contract with Boston. He was scheduled to become a free agency this winter. He played in only 68 games this season due to a hip ailment, missing a significant amount of time.

Hernandez hit just six home runs and had his poorest offensive season since 2016 with a slash line of.219/.283/.354. He spent several years as a super-utility player but has since transformed into a capable center fielder who plays there the majority of the time.

Hernández, who was once expected to be a superutility player, turned out to be a defensive stalwart in center field for Boston, though the Red Sox have still used him this season at shortstop and second base. In Los Angeles, where he spent six seasons with the Dodgers, the right-handed-hitting Hernandez also played first and third base as well as both corner outfield positions.

The Puerto Rican native was selected by Houston in the sixth round of the 2009 draft and was slated to join the Red Sox’s long list of free agents as they prepared for one of the busiest offseasons in baseball. At 67-69, Boston is currently in last place in the AL East. This winter, reliever Matt Strahm, pitchers Nathan Eovaldi, Rich Hill, and Michael Wacha, as well as shortstop Xander Bogaerts, will all be free agents.

If Bogaerts opts out, the Red Sox will have less than $60 million committed to their 2023 payroll. Rafael Devers, a 25-year-old All-Star third baseman who will become a free agent after the 2023 season, may potentially be a target for an extension.