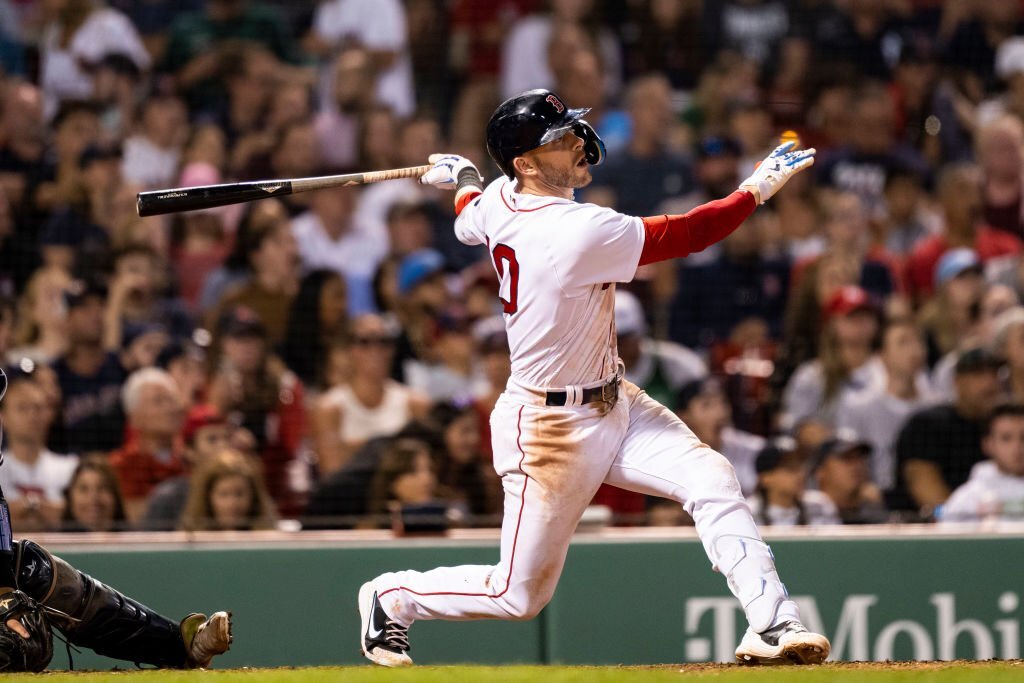 The Boston Red Sox announced on Saturday that Trevor Story has been placed on the ten-day injured list with a right-hand contusion. The 29-year-old hasn’t played since July 12, when he was hit in the right hand by a pitch. To cover the second baseman’s spot on the active roster, Boston elected to bring up catcher Connor Wong from Triple-A Worcester.

X-rays on Story’s hand were negative, so he appears to have dodged any long-term injury, even if he hasn’t been ready to play for the better part of a week. The Red Sox had hoped that Story would be able to play during this series against the Yankees, but with the All-Star break approaching, the club may have decided to give Trevor time to fully recuperate.

The #RedSox today placed 2B Trevor Story on the 10-Day Injured List with a right hand contusion, retroactive to July 13.

Because of the backdated placement and the four-day break, Story could be recalled on July 24, during Boston’s series against the Blue Jays to begin the second quarter. In the meantime, Jeter Downs, the 23-year-old shortstop will be the viable option to replace Trevor.

Jeter is slated to start at second base for the Red Sox in Story’s absence. In Boston’s last three games, the rookie infielder went hitless in 11 at-bats. In seven games this season, he has a.158 batting average. The Red Sox will finish the first half of their schedule with a pair of road games against the Yankees.

The franchise can only hope that Story recovers and then utilizes the All-Star break as a reboot, because an in-form Story would be a significant boost to Boston’s chances of making the postseason. Besides, Story has a promising track record of coming on late, with a .894 career OPS in the second half of the season (as opposed to a .815 OPS in the first half).