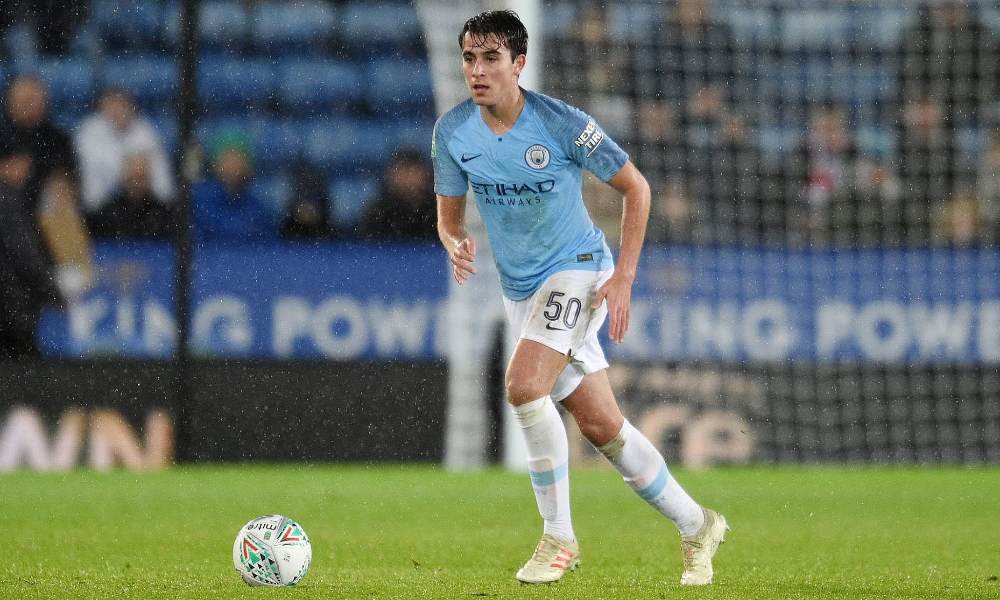 The Eric Garcia transfer to Barcelona is all but called off, after Manchester City rejected the €17m bid tabled by Barcelona on transfer deadline day.

With just one year left on his contract, Manchester City had to sell Eric Garcia or risk lose him for free next season but it appears that any potential transfer to Spain has been ruled out.

The 19-year-old had spent nine developmental years with the Catalan giants before sealing a transfer to England in 2017 but having failed to break into Pep Guardiola’s first team, Garcia feels his best interest would be served by a return to Camp Nou.

In three years with the City first team, he has made just 25 appearances in all competitions, with most of those coming last season where the Cityzens lost the services of Aymeric Laporte to a long-term injury.

The Premier League outfit tried to get Eric Garcia to sign a new contract but he explicitly refused in favor of a move back to Barcelona.

The Catalans are in last-minute talks with Benfica for the transfer of Jean Claire Todibo and have identified Eric Garcia as the long-term replacement for the 33-year-old Gerard Pique.

However, they have been unable to agree a deal for the Eric Garcia transfer, with Manchester City rejecting their bid of €17m (including add-ons), as the Premier League side are said to be holding out for a €20m transfer fee.

How will the failed Eric Garcia transfer affect the future of Barcelona and Manchester City?

Having failed to secure his move to the Camp Nou, Eric Garcia will have to buckle up and give his all to Manchester City for the last year of his contract.

He struggled on the few occasions that he played last season and was exposed by Lyon in the Champions League ouster, while this season has already begun on a poor note for him.

The Spain international is currently behind Aymeric Laporte in the pecking order and even though the sale of Nicolas Otamendi to Benfica freed up some space in the defensive personnel, the Argentine’s departure is offset by the purchase of Ruben Dias from the Portuguese giants, while Netherlands international Nathan Ake also offers diversity to the City defense. 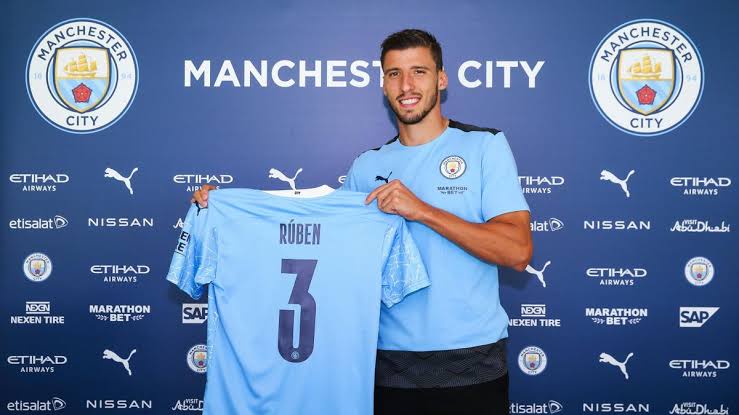 Ruben Dias was signed from Benfica

The failure to land Eric Garcia would have a more significant impact on the Blaugrana, as their defense has been an albatross for them in recent years.

With Gerard Pique advancing in years and soon to depart the scene, they would have been hoping to land Garcia this season to go under the wings of the World Cup winner.

Clement Lenglet currently acts as the defensive partner for Pique but beyond the France international, Ronaldo Koeman does not have too many options.

Samuel Umtiti’s injury woes have seen him struggle for form and fitness, while Todibo could be on his way out of the club.

Despite missing out on him this year, Barcelona could land their target on a free transfer next year, but if history has taught us anything, it is that one year is a lot of time in football and a lot could happen between now and then.