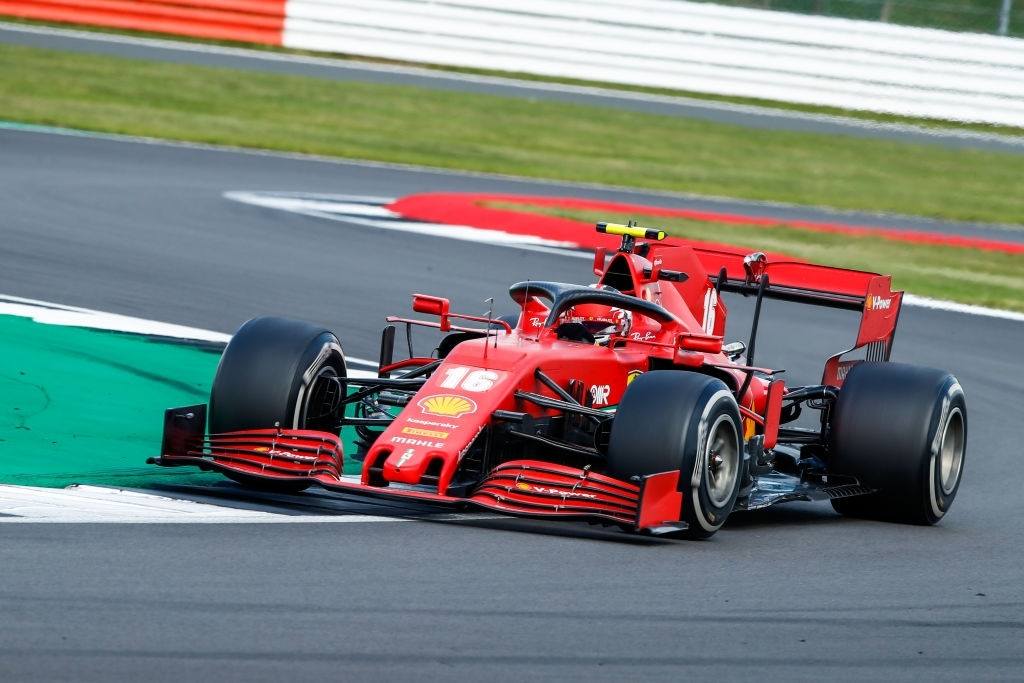 Ferrari even after having the technical malfunctioning and chassis turmoil impressively managed to stand on the podium at the Silverstone circuit, British Grand Prix.

In the last weekend race that was held at Silverstone, innumerable dramas were faced by the drivers starting from car crashes to tyre blisters and deflation issues. Amid these issues that were suffered by Mercedes and McLaren, The Scuderia Ferrari racer Charles Leclerc surpassed them to stand third on the podium.

SF1000 with a low-downforce structure acted as a boon for the team Ferrari at the track of Silverstone which got them ahead of his immediate competitors Mc Laren, Red Bull, and Racing Point yet Maranello outfit believes this victory will not be constant at the given present scenario of the campaign.

When asked in a press conference about Ferrari’s return to its original form or at least to be the ‘third-best’ F1 car Binotto confessed, “Certainly we are behind Mercedes and Red Bull. I think we are close to the others. Here we brought a low downforce package which was worth a couple of tenths in optimizing our package. But I think it’s pretty close. He further added, “There will be races where we are closer and others where we eventually stay ahead. So it is our task, our duty, to develop the car.”

After the depressing start of the calendar for Ferrari, this win was the best head start for the entire Scuderia team even though Vettel’s finish was not very promising for a better future at the near end. Binotto had it clearly stated that the ‘negative’ elements need to be fixed as soon as possible to curb the recurrence of anything similar again.

After enhancing the deal with Leclerc and heaving nearly the car’s conceivable efficiency to see the bright phase, Binotto added, ”We cannot be happy with the problems we have on Friday, which are reliability problems and installation problems, which simply did not help the situation of Sebastian. So the weekend has not been a perfect weekend on our side. That’s leaving aside the overall performance of the car, which at the moment is not great enough. So the weekend has not been overall perfect. While there have been great things there have also been negative ones as well.”

Binotto steps back from tech bureau at Ferarri