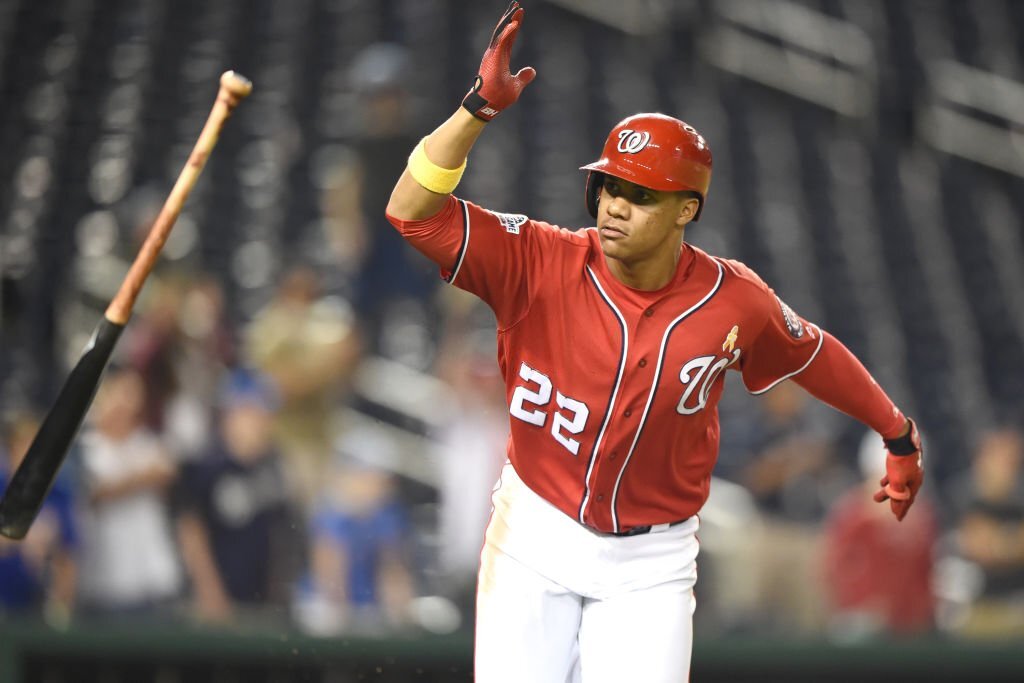 Juan Soto of the Nationals defeated Julio Rodriguez of Seattle 19-18 in the Home Run Derby championship match at Dodger Stadium. He was playing in the Derby for the second time when he hit nine home runs in the two-minute final regulation time. He scored four more in extra time, and with 19 seconds left, he launched the winning shot. After the winning shot cleared the fence, he tossed his bat high into the air.

In the post-match interview with ESPN, he said, “It feels amazing, feels tiring first of all but it feels amazing you know just that hard hot water I put in and everything just felt amazing. Phase one of the legends of Dominican Republic is one of the teams of the best.“

When asked about his future with the franchise in the next few weeks, he added, “I don’t even think about it. I think I’m a champion and I will be a champion for the Nationals.”

The surreal part here is that Soto’s achievement Monday night at Dodger Stadium in Southern California came just days after reports emerged that Washington was willing to listen to trade offers for Soto from other teams. The star outfielder reportedly turned down a 15-year, $440 million extension offer.

Soto discussed the trade rumors earlier in the day while being flanked by his agent, Scott Boras. The 23-year-old outfielder showed signs of “frustration” with the way the procedure went. After a few hours, Juan Soto beat Ken Griffey Jr. to become the second-youngest player to ever win the MLB Home Run Derby.