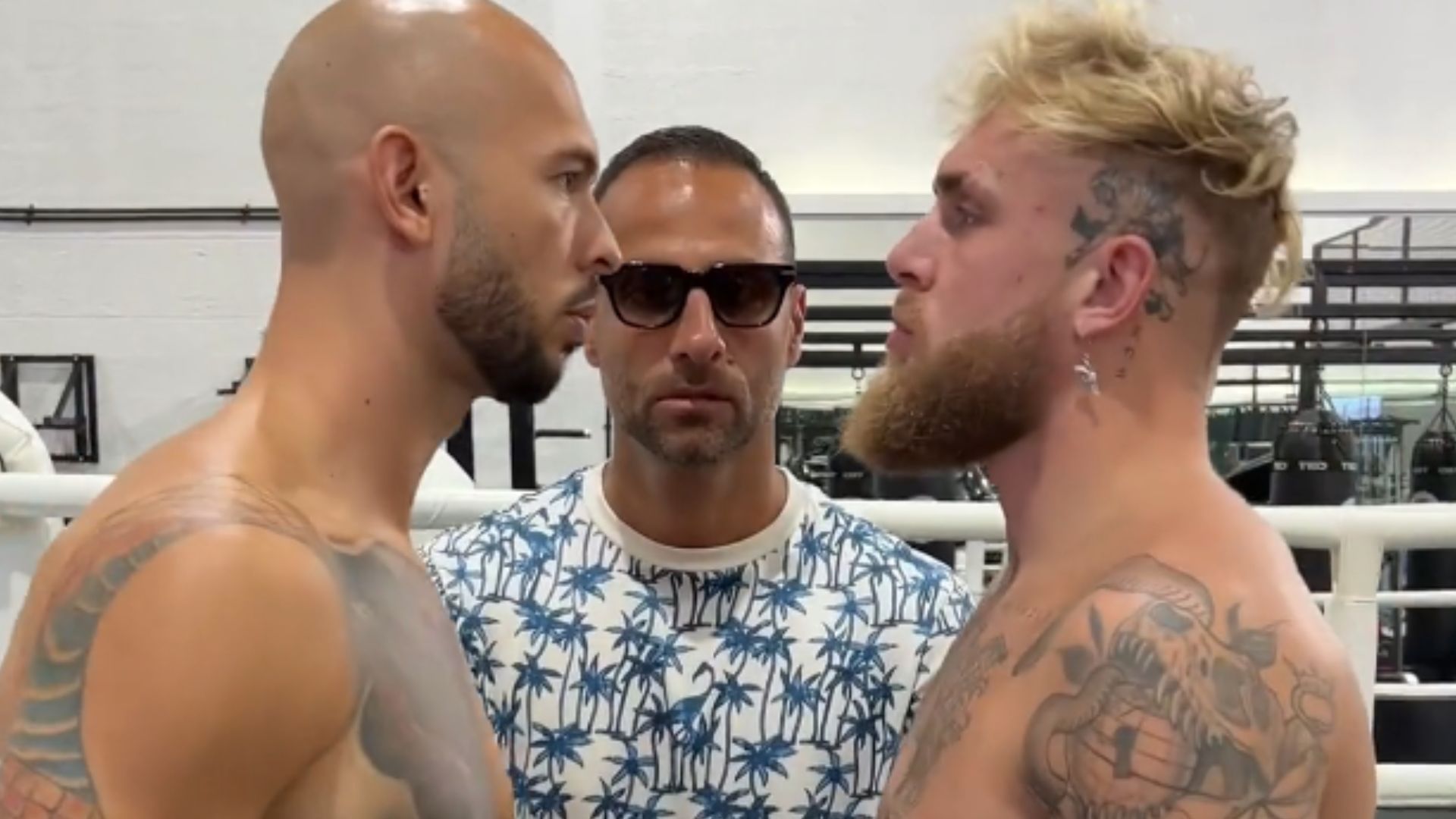 The fight between Jake Paul and Andrew Tate has been teased all year, and it now appears that it will finally take place. Although no official date has been set, it is expected to take place in the first half of next year. Recently, the two contentious online personas met and are currently discussing the parameters of a battle.

The YouTuber-turned-boxer has had a hectic schedule recently due to his fight against Anderson Silva, and he then went to Crown Jewel to assist his older brother, Logan Paul. Anyway, the problem child has an excellent boxing record, as he has yet to be defeated in the ring. The undefeated boxer has a 6-0 record with four KO victories in six matches.

On the other hand, Paul’s battle with Tate has been heating up since the beginning of the year. Despite the fact that the fight didn’t happen sooner, the YouTube star’s busy schedule and preoccupation with another battle at the time prevented it from happening; however, the recent clash between both of these controversial social media stars has brought up the current development. As a result, the bout could take place next year as a PPV event.

Yet, the former kickboxer has recently become a hot topic on the internet. Lately, everyone has been talking about him. As many people began to dislike Andrew Tate for his controversial views on gender and society, a fight between these two stars in recent times could be highly profitable from a business standpoint.

Also, on a recent episode of the “Impulsive” podcast, the former Disney actor claimed that Andrew doesn’t really want to fight him or Logan. Nonetheless, the young boxing prospect’s recent Twitter post with the caption “Negotiations,” in which both of the shirtless fighters square off in front of a boxing ring to face off one last time before the main bout in the ring.