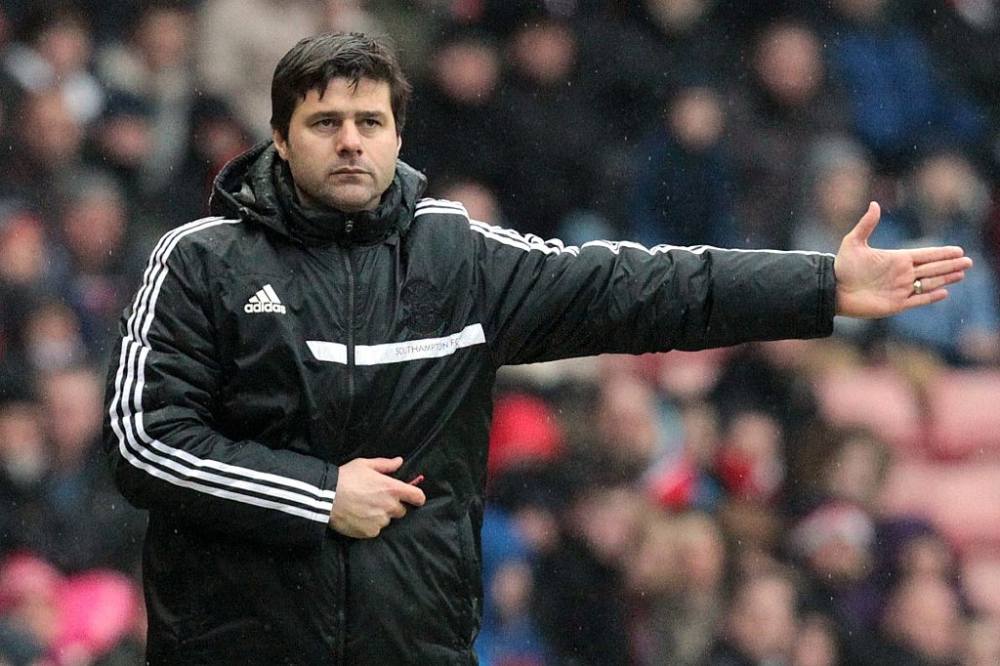 Even after claiming an unprecedented victory against the arch-rivals Barcelona in the El Classico recently, things are not going right within the Los Blancos’s camp. The team lost two crucial matches prior to that and that was too against oppositions with not that big stature in the football world. This is where talks are going around to rope in Mauricio Pochettino as the new manager for the Los Blancos.

There hasn’t been any official confirmation of the same news yet. Still, the role of existing manager Zinedine Zidane is certainly going under the radar after two big home defeats for Madrid. Los Blancos first lost to Cadiz at home last Saturday and then surrendered with a 3-2 score to Shakhtar Donetsk in the champions league on Wednesday.

How Mauricio pochettino suits rightly for the Madrid job?

Apart from Mauricio Pochettino, former Madrid player Raul has also been eyed as a potential replacement for Zidane. Still, with proven experience of managing teams like Tottenham, Barcelona  Espanyol, and Southampton, Mauricio Pochettino holds an edge over any other name for the role.

The Argentine didn’t entertain any managerial role after leaving Tottenham. So, Madrid can certainly prove to be next home in the wake of the current development at Bernabeu.

Pochettino first started as a manager at Espanyol in 2009 and served to the same role until 2013. He switched to EPL to take on the managerial role at Southampton. It was all due to his superb managing capabilities that the team finished with their highest points tally since the inception of EPL.

He then joined Tottenham in 2015 and led them to the top three in EPL three times out of 4 years under his supervision. Mauricio Pochettino stats while managing each of these teams have been quite phenomenal.

While managing Tottenham, he took them to the champions league final in 2019 (a first in the club’s history). Hereby, we look at Mauricio Pochettino stats with all the major clubs he managed.

Can he fit the bill at Madrid?

Mauricio Pochettino always pushes for a high pressing and attacking style of football- something that is already prevalent in Madrid. While doing that, he also motivates his players to unsettle the opposition via a quick-press method.

Mauricio Pochettino is highly appreciated by most of the football experts due to his constant efforts towards nurturing young players from the club academies. This is the reason why most of his mentees have gone on to play for the England national team.

He is highly praised by every fellow and former player under his leadership and that’s something which makes him a perfect fit for the role at Madrid. Mauricio Pochettino age also plays a crucial role in his coaching style and he never went on with his role as a mere professor to his players.

An official confirmation is still awaited on his arrival at Bernabeu. Still, if there’s one man that holds the potential to replace Zidane at Madrid, it’s him. Keep watching this space as we will bring you every update in the same regards.