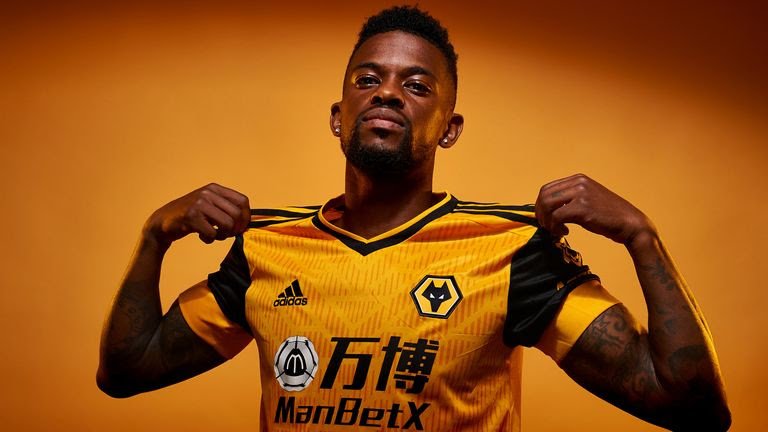 Nelson Semedo has officially become a Wolverhampton Wanderers player, after the Premier League club agreed a three-year deal with Barcelona for the sum of  £29m.

The West Midlands side had recently lost the services of right-back Matt Doherty who completed a move to Tottenham last month and they identified Semedo as their prime candidate.

The 26-year-old began his professional career in the Benfica B team in 2011 and spent four years with the side before making the step-up to the senior team of the Lisbon giants.

Another two seasons were spent with the Eagles and his performances were enough for Barcelona to sanction his purchase for the sum of £25m with added bonuses in 2017.

❗ Agreement with @Wolves for the transfer of @_nelsonsemedo_

Over the last three years, he cemented himself in the Blaugrana first-team, although he occasionally had to rotate with Sergi Roberto for the right-back spot depending on the preference of the coach and style of play of the opponents.

Nelson Semedo is a pacy modern-day full-back who has not lost any of the tenets of his main role and was usually preferred for more pragmatic matches, as he is very adept in defending, although his attacking output is not as strong.

In his three years at Camp Nou, he made 124 appearances in all competitions, scored two goals and created 11 assists, while he also won four major trophies, including consecutive LaLiga titles in 2018 and 2019. 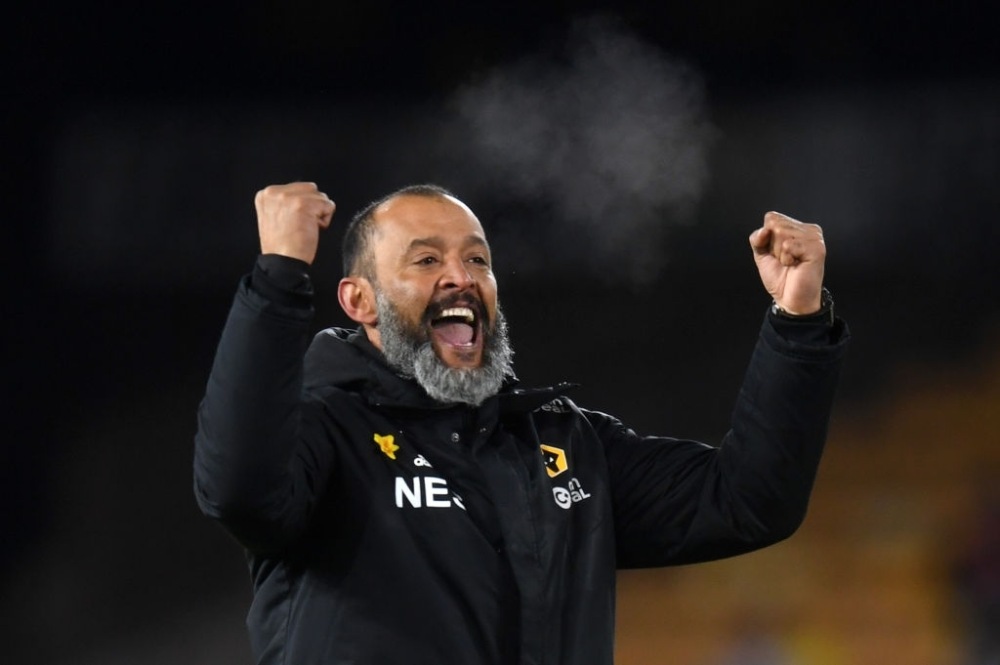 Nuno Espirito has a penchant for signing Portuguese players

The arrival of Nelson Semedo to continue Portuguese revolution at Wolves

Wolves have been one of the most impressive sides in the Premier League since sealing their return from the Championship in 2018.

Under the tactical guidance of Nuno Espirito Santo, the Molineux side are slowly emerging as a force to contend with in the EPL and the club rightly extended his contract for another three years.

The 46-year-old has shown a penchant for signing Portuguese players and currently, no fewer than 10 players from the Iberian nation ply their trade with Wolves  – with most of them being by Gestifute (run by Portuguese agent Jorge Mendez) –  who also represents Santo.

The departures of Diogo Jota and Helder Costa reduced the Portuguese contingent, but Semedo’s arrival together with that of record-signing Fabio Silva sees the pair join an able representation that already contains the likes of Pedro Neto, Ruben Neves, Joao Moutinho, Daniel Podence, and Rui Patricio.

Of course, all these players currently play key roles in the club, so there is probably no need to change what has been a winning formula.

Nelson Semedo is an able if slightly limited replacement for Matt Doherty and although he offers more defensive security than the Irishman, he lags behind in terms of attacking output and is also prone to the odd defensive lapse every now and again.

However, his arrival would help boost the profile of Wolves, as the former Benfica man has the useful experience of playing on the biggest stages, and also played alongside some of the greatest players of all-time during his Barcelona spell.

Wolves currently aim to establish themselves in the upper echelons of football, as such, they would need as many players with the requisite know-how of playing at such levels and Nelson Semedo will bring with him a wealth of experience and useful know-how to aid their quest.

Zlatan Ibrahimovic: the Benjamin Button of football
UEFA Men’s Player of the Year award: Messi and Ronaldo missing from final shortlist for the first time in a decade