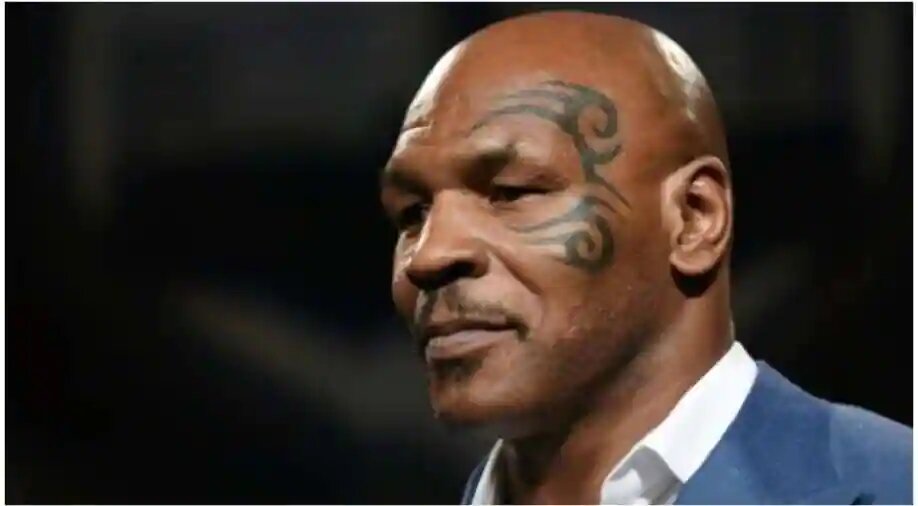 Iron Mike Tyson has revealed some of his boxing secrets to the world through an Instagram post. Tyson captioned the photo “Never take your eyes off the target”. His techniques clearly worked when he was an active fighter, these fundamentals once got Mike Tyson all the way to the top of professional boxing! He reigned as the heavyweight boxing champion for a whopping 3 years (1987-1990) and was the most feared fighter on the planet. Iron Mike has since retired from boxing and has taken a softer approach to life.

Mike Tyson can nowadays be seen hosting his very own podcast and appearing on TV. He is also very active on social media. Tyson has a cult following and is one of the most popular boxers to have ever lived! His fame may only be second to Muhammad Ali himself.

Mike Tyson got very popular during his fighting career due to his insane energy and intensity. He has been the fighting idol for almost all combat athletes of the modern era! In his youth, Iron Mike was extremely brash and violent. He had a fearsome temper and was prone to violent outbursts in and outside of the ring! He once bit off Evander Holyfield’s whole ear while boxing him in the ring. Here’s the footage:

But Tyson has taken more of a zen approach to life in his older years and calmed down a lot more. He is giving out sagely advice on his Instagram feed!