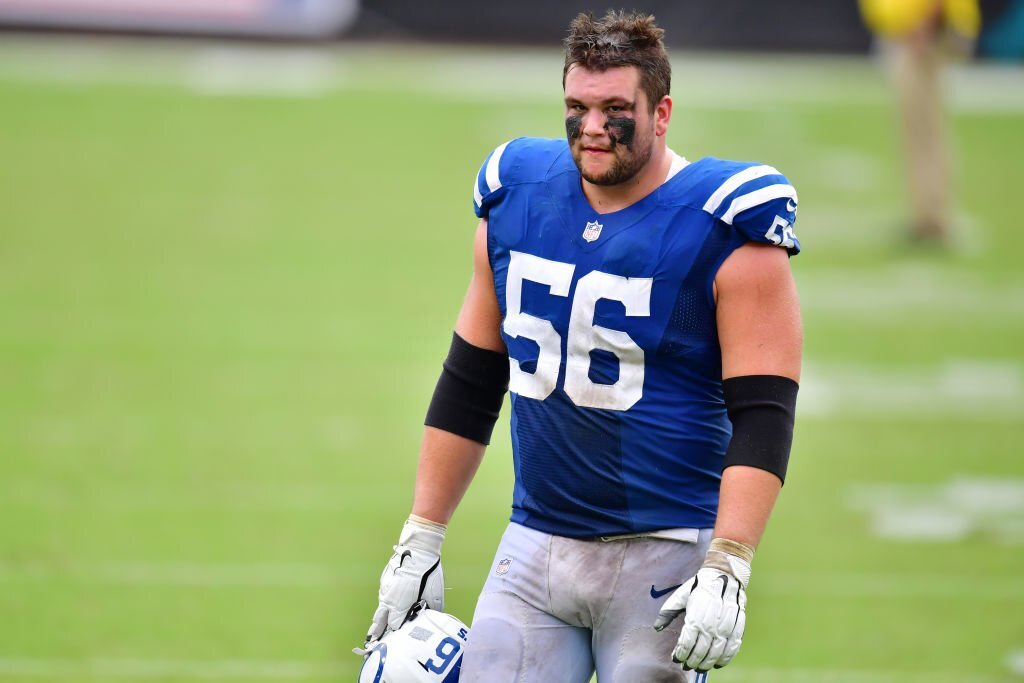 According to ESPN, the three-time Pro Bowl offensive guard Quenton Nelson and the Indianapolis Colts have agreed to terms on a four-year contract extension. He is the highest paid interior offensive lineman in NFL history thanks to the deal, which pays an average of $20 million annually and includes a guaranteed $60 million.

Despite not having signed the contract as of this writing, Quenton Nelson is anticipated to do so before Sunday in order to return his concentration to the Colts’ Week 1 game against the Houston Texans.

The new contract is far higher than the previous record for the average yearly wage for an offensive guard, which was set by Brandon Scherff in March ($16.5 million). Nelson was selected sixth overall in the 2018 NFL Draft. He became the only offensive guard to ever earn NFL Offensive Rookie of the Month two months into his professional career.

Since then, the accolades have kept on coming in. He has also played in the Pro Bowl and has earned four different All-Pro honors. Due to a high ankle sprain last season, the Notre Dame product did miss the opening four games of his career.

“Everyone knows what great ability he has, but I think what makes Quenton special is how smart he plays and how instinctive he is,” coach Frank Reich said in a statement. “I think that’s what takes his game over the top. He’s a physically dominant player, but it’s his instincts and his intelligence that take him I think to another level.”

Indianapolis takes on the division foe Texans in the road opener of the 2022 regular season on Sunday. Following their failure to qualify for the playoffs in 2021–2022, the Colts are the favorites to win the AFC South. With the exception of left tackle Eric Fisher, the entire starting offensive line is back. In his absence, Matt Pryor is anticipated to start on the left side.