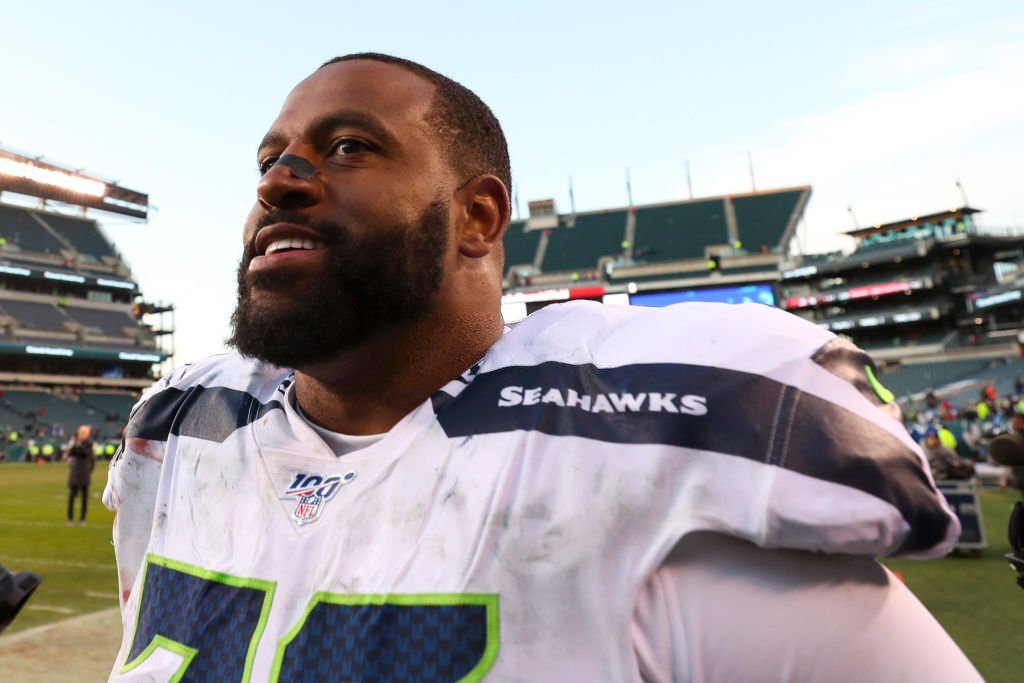 Due to preseason injuries, the New York Jets will be without left tackle Duane Brown when they play the Baltimore Ravens on Sunday at MetLife Stadium. Brown, who signed a two-year, $20 million contract on August 15 to replace Mekhi Becton, who is out for the season due to injury, sustained a shoulder injury during practice on Monday and may end up on injured reserve, as per coach Robert Saleh.

The Jets are considering the test results and will decide soon whether to put Brown on injured reserve, which would keep him out for at least four games. The information was released just two days after the Jets revealed that quarterback Zach Wilson would miss the first three games while he recovered from arthroscopic knee surgery.

In the meantime, Conor McDermott or Max Mitchell, along with George Fant, will likely fill in to block DEs Chase Winovich, Myles Garrett, Jadeveon Clowney, and the rest of Cleveland’s outside pass rushers, according to the team’s depth chart.

Jets ruled out OT Duane Brown for Sunday’s opener vs. the Ravens due to a shoulder injury and are not ruling out the idea that he ultimately will have to go on IR.

Since 2017, McDermott has participated in 36 games, including 21 with New York over the previous two seasons. Mitchell was selected this year in the fourth round. If Brown is unable to play in Week 2, expect Joe Flacco to use a lot of short passes, delayed handoffs, and screens to try to fend off Cleveland’s pass rush.

Brown had been a dependable player for the Seattle Seahawks in recent seasons—he missed no games in 2020 or 2021—but his advancing age made him a hazardous addition. He was progressed gradually by the Jets, who gave him time to condition for a few days before allowing him to train. Before getting hurt, he ended up taking part in just a few workouts and one preseason game.

“The guy moves around like he’s 29, so he’s got a lot of life left in his body,” Saleh said. “You can always play the hindsight game, but with Duane there were no indicators.”