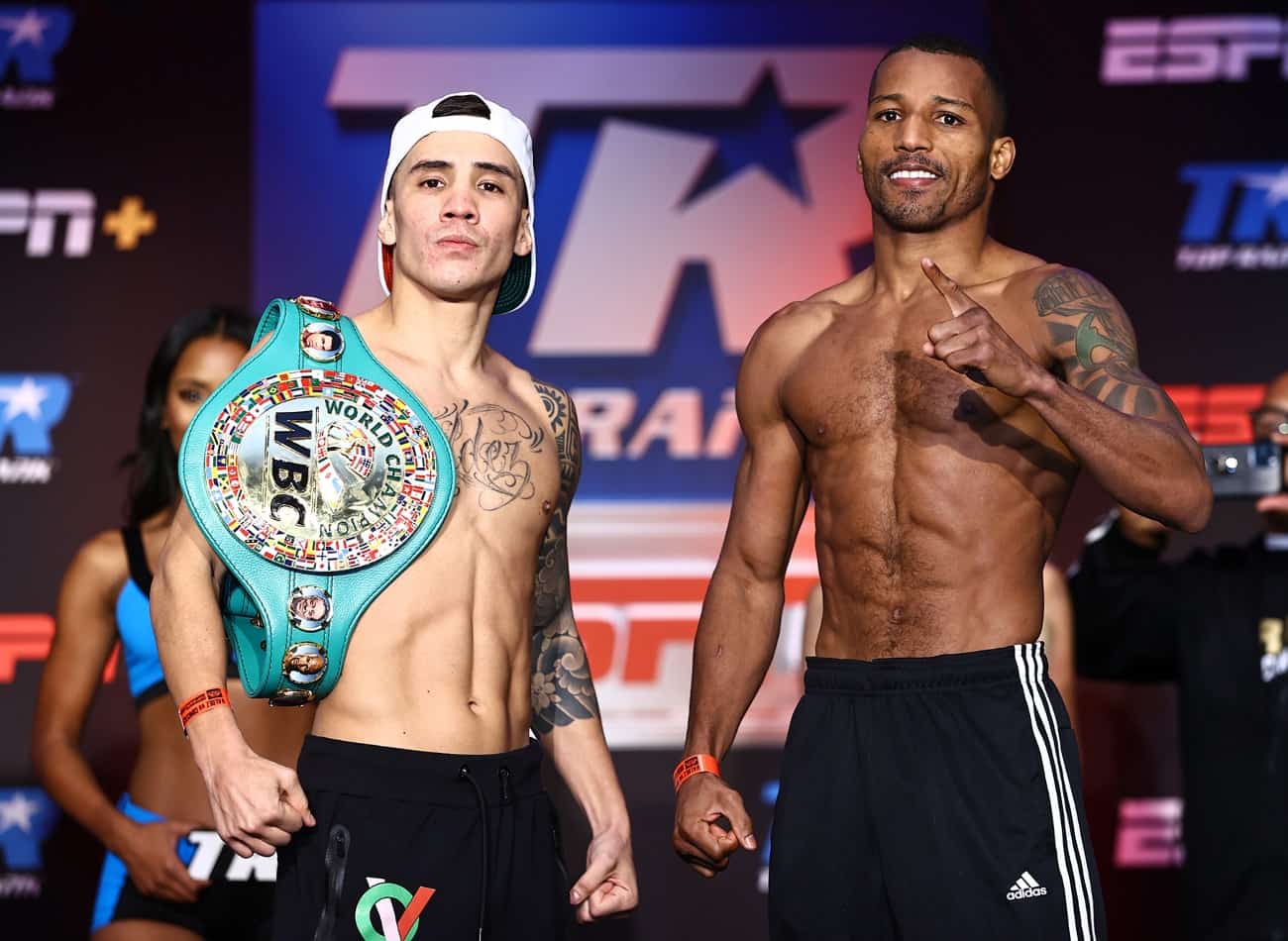 WBC super featherweight winner Oscar Valdez will defend his title for the first time against Rio Gold Medalist Robson Conceicao on September 10, 2021. Valdez won the belt against Miguel Berchelt in February this year. Although the champion tested positive for banned substances last week, he is allowed to attend the fight as he is on probation.

On the other hand, Conceicao became popular after he won a gold medal in the 2016 Olympics. So, it can be said that the Oscar Valdez vs Robson Conceicao fight will be competitive. 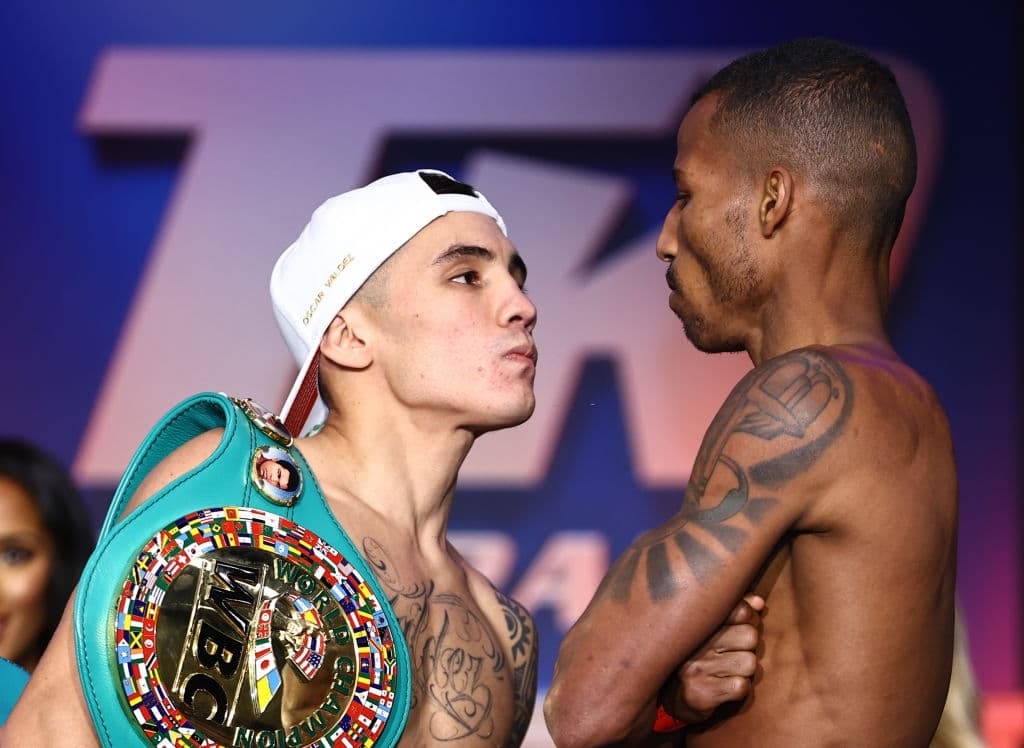 The purse for the Valdez vs Conceicao fight is not out yet. But it is assumed that they will earn their average salary. Usually, Oscar Valdez gets around $350,000 to $400,000 for each fight. In his last few fights Valdez’s average payout was around $400,000. So, it is assumed that he will earn approximately $400K tonight. However, Robson Conceicao has an undefeated professional career, which started in 2016.  His salary for tonight’ match is not revealed yet. Once the official payout amount is published, we will update it here. 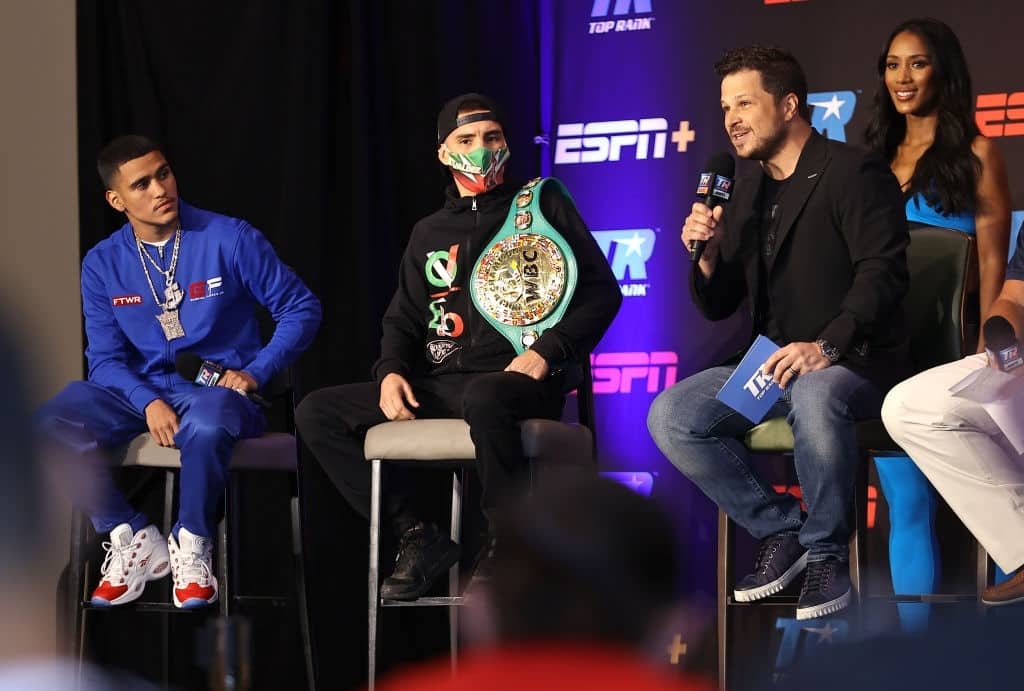 Apart from the Valdez vs Conceicao main fight Gabriel Flores Jr vs Luis Alberto Lopez Vargas will also feature as co main event. However, the payout for this fight is not out yet either.