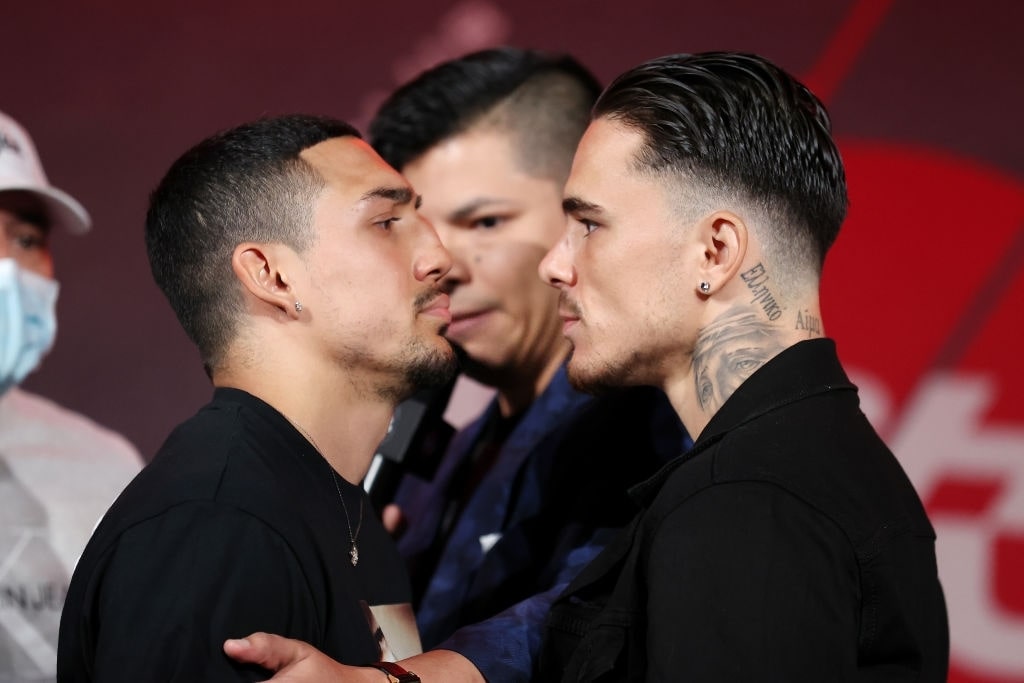 After numerous failed negotiations Teofimo Lopez is finally getting a worthy opponent to defend his WBA (Super), IBF, WBO, and The Ring lightweight titles. He will fight against George Kambosos Jr on November 27, 2021 at the Hulu Theater in New York City.

However, the pair was previously scheduled to fight on June 19 at Miami. But the bout got cancelled as  Lopez tested positive for Covid-19. Later they tried to pick a date in August which was a failed attempt as finding a new venue was difficult due to Covid-19 restrictions. After many negotiations and attempts the date is finalized on Nov 27.

Top Rank came to the situation to deal with the Lopez vs Kambosos Jr fight, but they offered $1.25 million to Lopez. But, he didn’t agree to that and as a result the fight went to purse bid. The Triller won the bid for $6 million. However, Triller changed the fight date several times and IBF had found Triller in default of its contract obligation. As a consequence, the right to host the fight was awarded to the second highest bidder.

Eddie Hearn’s Matchroom bids for $3.506M and they will be hosting the fight. So, how much will the fighter earn from this fight? Let’s get to know each other. 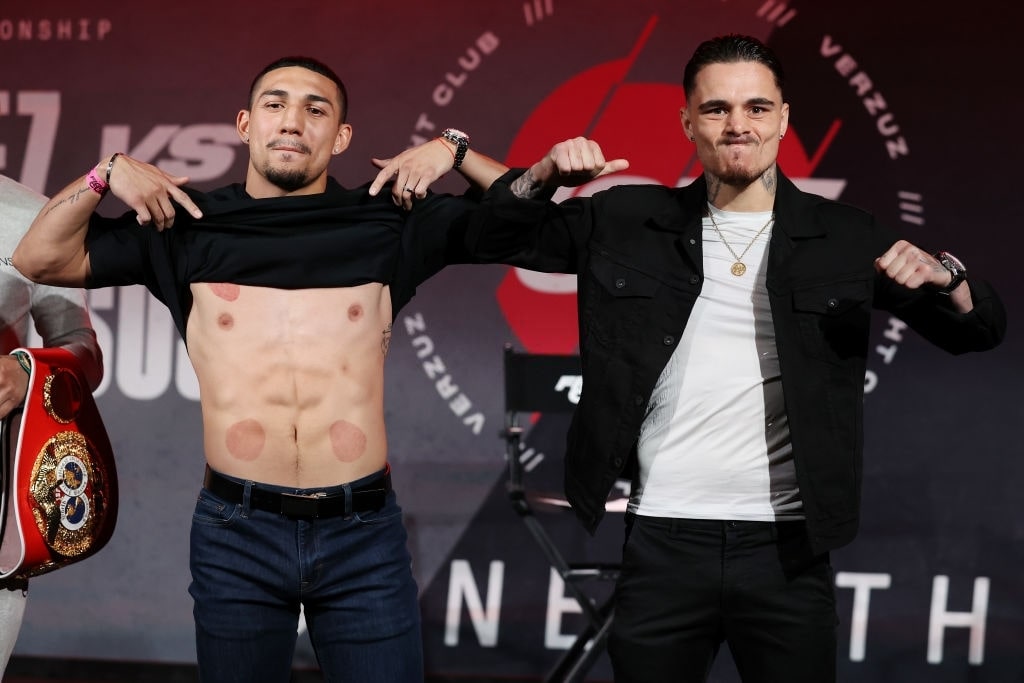 Teofimo Lopez and George Kambosos Jr. pose during a press conference for Triller Fight Club at Mercedes-Benz Stadium on April 16, 2021 in Atlanta, Georgia ahead of their June 5 lightweight title fight. (Photo by Al Bello/Getty Images for Triller)

According to the sources, Teofimo Lopez is expected to get $2.27 ($AUD3.18 million)  million from Matchroom while George Kambosos Jr may earn $1.22 million (AUD$1.71 million). This prize money may increase upon the addition of other incentives.

The payout we have mentioned is not the final payout as other incentives will be added later.