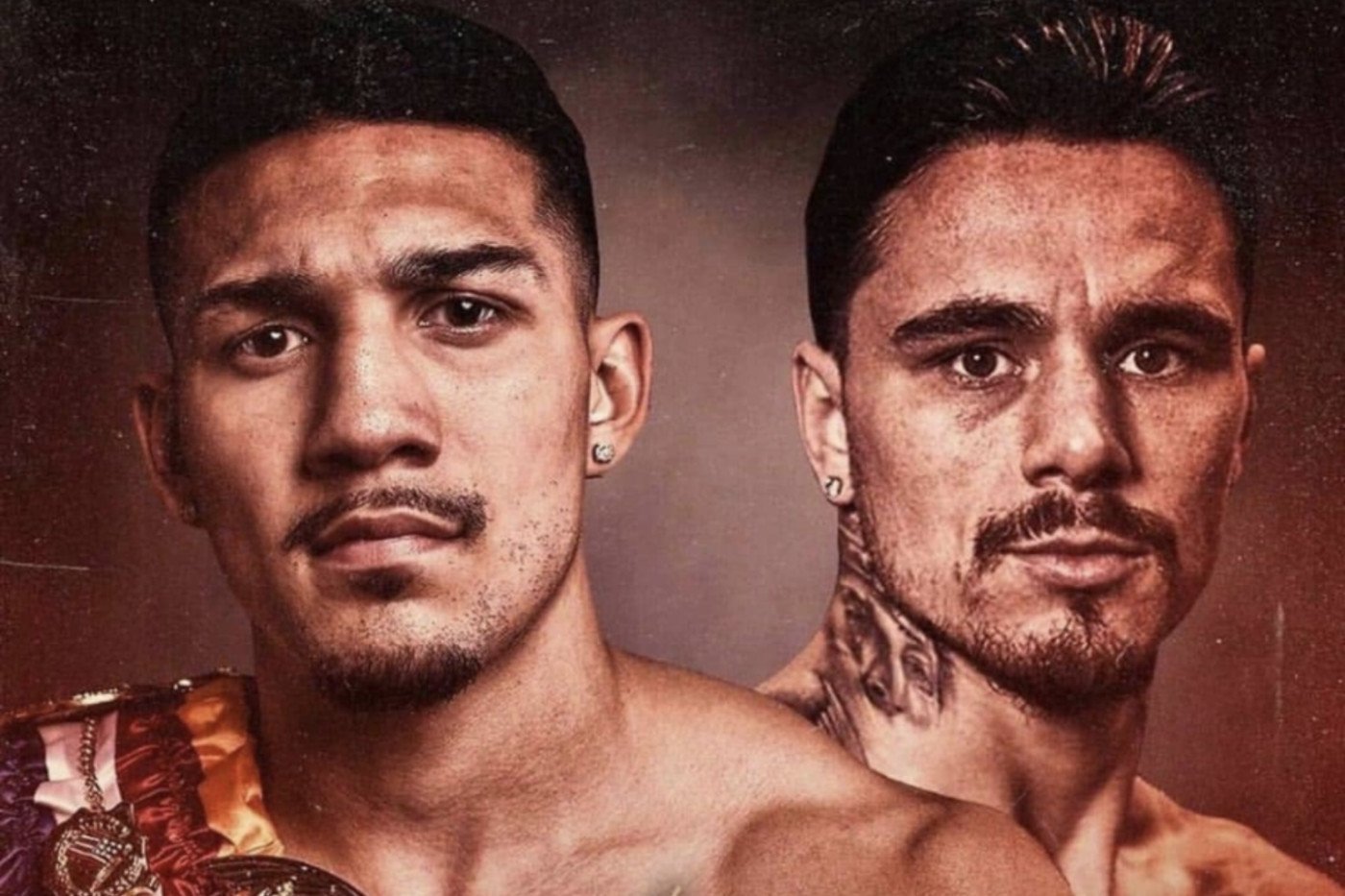 After numerous failed negotiations Teofimo Lopez will face George Kambosos to defend his WBA (Super), IBF, WBO, and The Ring lightweight titles. The bout will take place on November 27, 2021 at the Hulu Theater in New York City.

However, the pair was previously scheduled to fight on June 19 at Miami. But the bout got cancelled as  Lopez tested positive for Covid-19. Later they tried to pick a date in August which was a failed attempt as finding a new venue was difficult due to Covid-19 restrictions. After many negotiations and attempts the date is finalized on Nov 27.

Top Rank came to the situation to deal with the Lopez vs Kambosos Jr fight, but they offered $1.25 million to Lopez. But, he didn’t agree to that and as a result the fight went to purse bid. The Triller won the bid for $6 million. However, Triller changed the fight date several times and IBF had found Triller in default of its contract obligation. As a consequence, the right to host the fight was awarded to the second highest bidder.

Eddie Hearn’s Matchroom bids for $3.506M and they will be hosting the fight. So, how much will the fighter earn from this fight? Let’s get to know each other.

How to watch: DAZN

The fight between Terence Crawford and Shawn Porter will be streamed on DAZN. Hence, it is not a PPV event, a DAZN subscription is good to go.

How to Watch Teofimo Lopez vs George Kambosos Jr?

DAZN holds the right to broadcast the Lopez vs Kambosos Jr live streaming across the world. The stream of the fights will start at 10:00 PM ET.

USA viewers can watch the George Kambosos Jr vs Teofimo Lopez for $9.99 which includes the one-month subscription. However, the subscribers can get benefits of free trial too. The good thing about DAZN is that, it comes with no contract hence, can be cancelled any time.

They have dedicated app for different TV streaming platforms, mobile and gaming consoles.