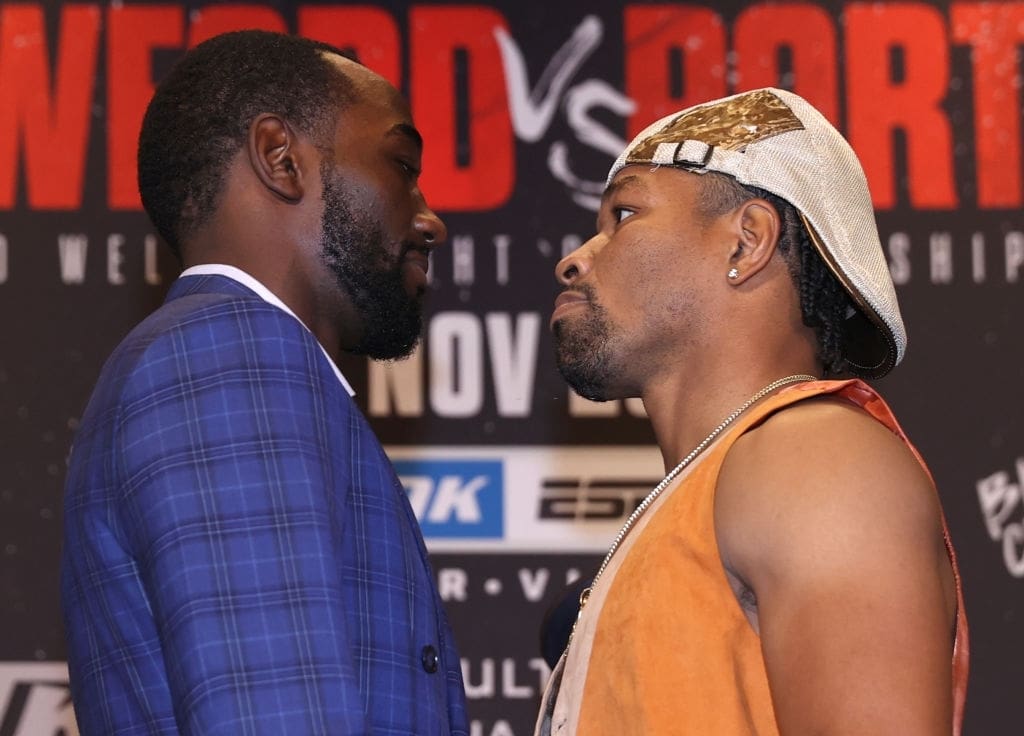 Despite being considered as one of the best pound for pound boxers in the world and WBO welterweight title holder, Terence Crawford has been seeking an appropriate opponent. And his time wish seems to come true as he will take two-time former welterweight champion Shawn Porter.

Crawford has a perfect 37-0 record in which he won 28 fights by knockout. He gradually got on the top and became today’s Crawford. After earning both lightweight and undisputed junior welterweight he bucketed WBO welterweight title by defeating Jeff Horn through TKO. After that he defended the title four more times and won all those bouts via TKO.

So, now it is time to see if Crawford can retain his title for the fifth time. Since, both fighters have a huge fan base and have the ability to attract a lot of viewers. Hence, they are expecting a good amount of purse! 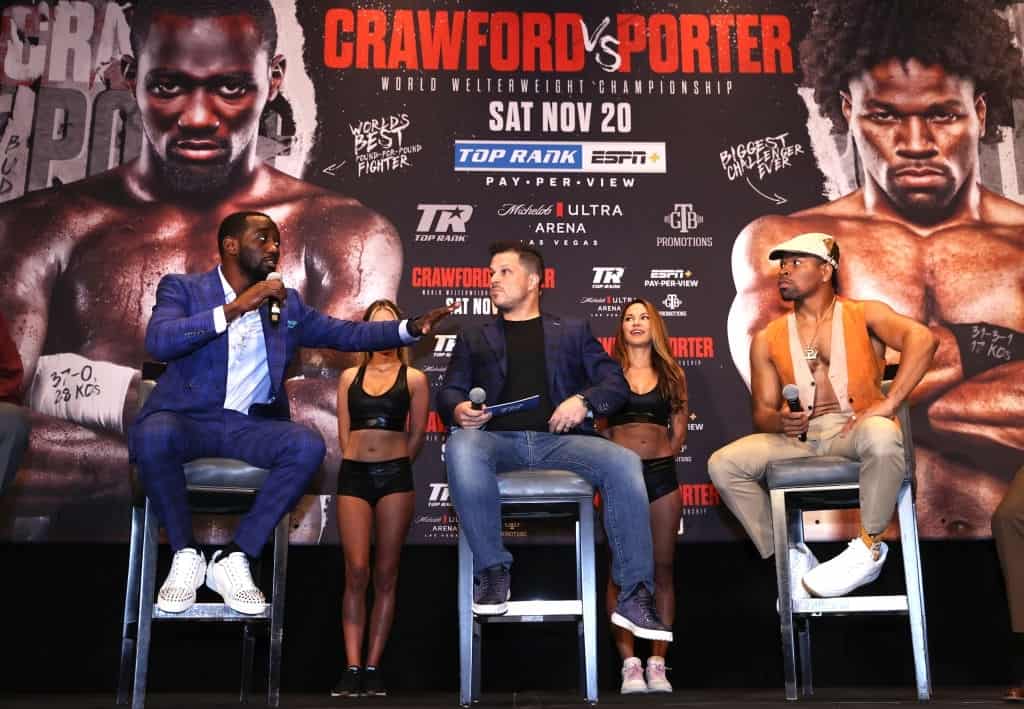 This payout amount is the outcome of weeklong negotiation between Top Rank and PBC. For your information Top Rank promotes Crawford while PBC works for Porter. However, these two companies don’t get along and rarely do business. But, now they will promote the fight together. This will be Crawford’s last fight with Top Rank, unless he extends the deal with them.

The payout we have mentioned is not the final payout as the PPV share and other incentives will be added later.