Watch Tarik Cohen Rupturing His Achilles While Working Out Live 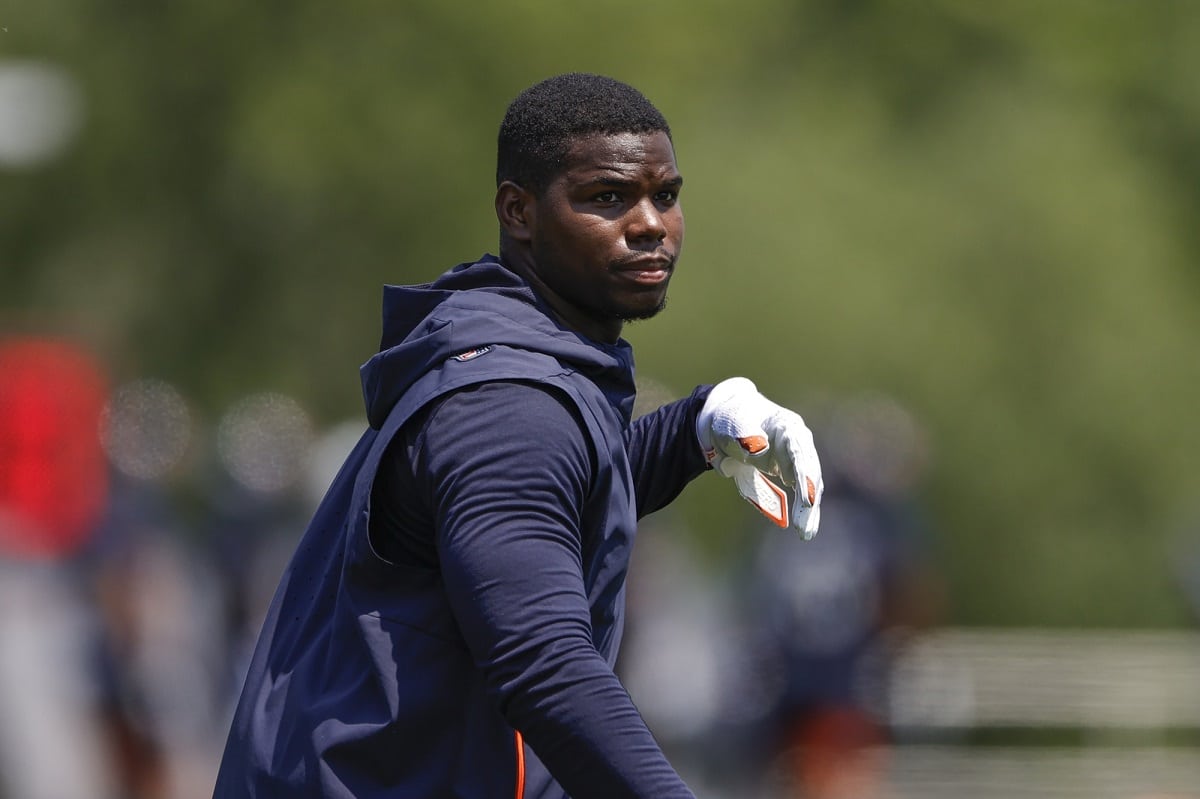 Tarik Cohen has ruptured his Achilles tendon while working out on Instagram live. The NFL running back suffered a potentially career-ending injury while he was live-streaming a workout session on Instagram. The once-promising player has been having very bad luck with injuries recently.

Prior to this latest predicament, Tarik Cohen tore his ACL or Anterior cruciate ligament in 2020 resulting in him not playing for his former team for 2 years. The Chicago Bears decided to release Tarik from his contract after he failed to come back from the acute knee injury.

This Achilles tear will not help matters either as this could put him out of playing any sport for half a year or more! Tarik Cohen was planning on making a comeback to the football eventually. He recently published an article titled “Letter To My Younger Self” where he talked about the hardships of his life. He mentioned his troubled youth and upbringing in poverty.

Tarik Cohen sadly lost his twin brother in 2021. While his younger brother was paralyzed from the neck down after he was shot in the head in 2019. The Cohen family has suffered tragedy in recent years and this latest injury just piles on the misery.

Here is the video where Tarik Cohen ruptured his Achilles tendon:

Tarik can be seen doing running drills in the gym when he suddenly steps back on his left foot and clutches his ankle while falling down to the ground. The viewers at home recognized immediately that something was wrong with Tarik’s ankle, and their suspicions turned out to be true as scans later revealed that his Achilles got ruptured in the training session.

What Cohen will do next remains a mystery. He is out of a team and seemingly out of luck. Will Tarik Cohen ever play in the NFL again?