We want to win the Champions League title : Neymar 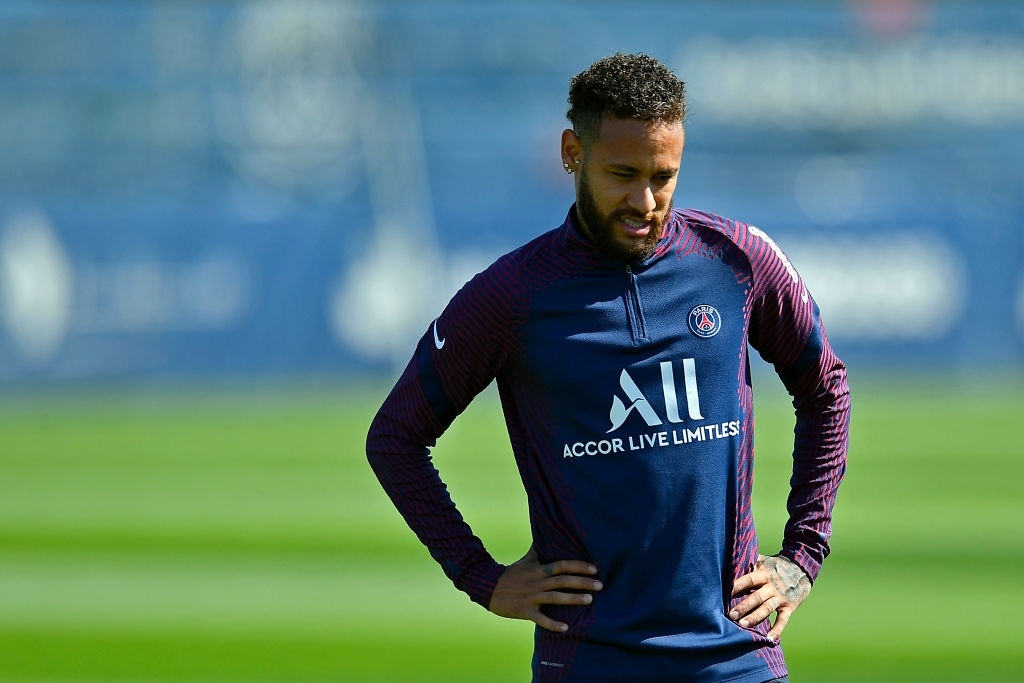 Neymar had shaken the footballing scene in Europe with his record 262 million dollar transfer in 2017. After completing 4 successful seasons with the La Liga giants at the Camp Nou, he travelled to France to have a better shot at his Ballon d’Or dream. He joined the Paris Saint Germain along with Killian Mbappe and Edinson Cavani at the frontline of Tuchel’s side.

Though his start at the club was not very pleasing, Neymar was making quite an impact with his style and skills. However, he hadn’t been the best of friends with his teammates. We all remember Cavani refusing to let Neymar take the penalty following a war of words betwixt the two.

Nonetheless, bad team bonding as not the only reason for Neymar’s gradual downfall in France. His career has been blotted with a flurry of injuries that have seen the Brazilian at the stands during many important games.

However, he hadn’t lost the faith of his team and his club ultras until 2019 when he decided to re-join his former team at Camp Nou. After such a huge bid placed for the player, the club didn’t expect a short tenure of 2 years. This is the point where Neymar fell out with his club ultras and his teammates and was warned by the administration that he wouldn’t be welcome back at PSG if he decides to move back again.

However, he is finally reaping the fruits of his effort back at the French Camp and has helped PSG grab a spot in the UEFA Champions League. Furthermore, he aims at helping the French Giants lift the Champions cup and is ready to lead the defense into action this Wednesday against Atlanta.

Neymar wants to leave behind all his bitter memories at the club and start afresh starting with getting them the Champions title. He highlights his stay at PSG by saying,” During these three years I have acquired a lot of knowledge; I have lived through happy moments and difficult ones, especially when the injuries didn’t allow me to play.”

He further stated that his team has helped him and said, “With the help of my team-mates, I was able to overcome them and focus on what really matters, our performances on the field which translate into titles. Our fans, the club and all fans can see the fight of our team in any game.”

Neymar believes he can help achieve the unachievable and finally prove that he is worth the price paid for him. He explains,” I am in my best form since I arrived in Paris, the team is like a family. We want to win the Champions League title. We will fight because we have never been so close.”

Neymar has scored a record of 70 goals in his 82 appearances for the club and has silenced his critiques with his recent performance. It is always better to look ahead than to mourn on past loss and I believe the Brazilian has the talent to show the world that he still has it.

Around the world with Ze Maria: From Brazil to Parma, Inter, Kenya and back
How Nathan Ake’s arrival would help strengthen Manchester City and affect the future of Nicolas Otamendi and John Stones