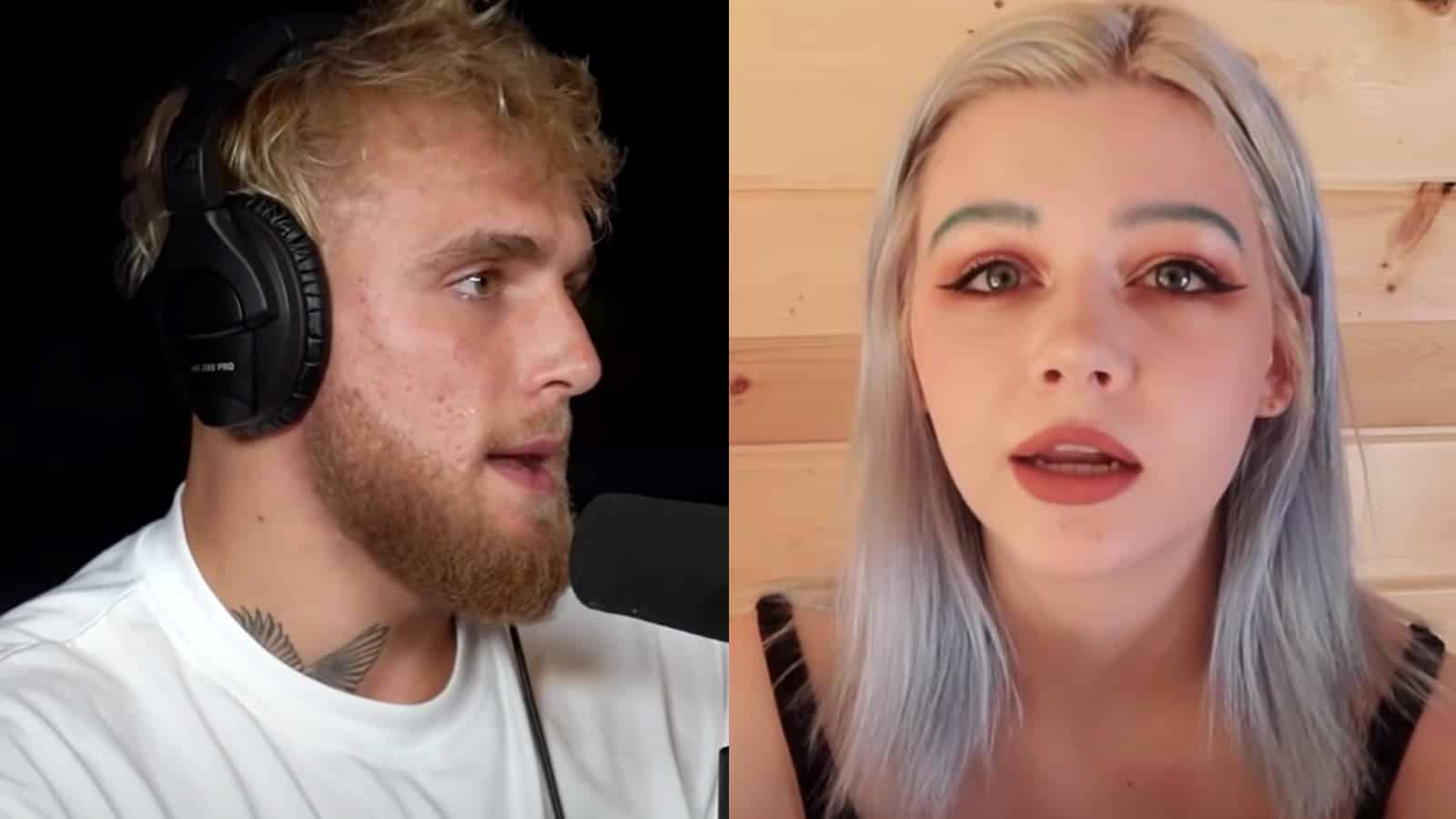 As odd it may sound, controversial Youtuber turned boxer Jake Paul is making most of the headlines in the world of boxing. The 25-year old regularly makes the headlines either by calling out people, or by being called out. Jake, who is also a promoter, boasts a 5-0 record inside the ring although there have been doubts about the credibility of his opponents.

His surge in the boxing arena might suggest that “The Problem Child” has always led a life of discipline, and hard work, but that is far from the truth. Prior to boxing, he was involved in quite a few controversies. One such very controversial incident was Jake being accused of sexual assault by YouTuber Justine Paradise. As per Justine, the incident occurred somewhere around 2020.

Jake and Justine met each other through mutual friends at Team 10’s house- a place which Jake owned and rented out to social media influencers. The pair had become close after meeting. They had exchanged numbers and had regularly texted each other. Jake, however, seemed to be very awkward in her presence as he preferred to text her over talking even when she was round him.

On one such meetup at this house, Jake and Justine got physically intimate. Initially they kissed, before Jake took her to his room. Once inside his room, Jake insisted on them having s*x, but Justine declined the offer. But instead of respectfully accepting the refusal, Jake assaulted her sexually by forcing her to have oral sex with him. Even though Justine was not comfortable with it, she could not find a way out of the situation.

The Youtuber came out about the incident back in 2021- quite a few months after it allegedly happened. She said that she was initially reluctant to share her story, but wanted to be a passage for other women who might have victim to a similar kind of assault at then hands of Jake.