Mike Tyson might have been a legendary boxer, but he was a bad boy too. Such is often the case with superstar athletes, who are never shy of doing things most people aren’t capable of. Tyson was notoriously smooth with women.

Events of his life are very much captured by Tyson’s longtime friend and manager Rory Holloway. Holloway recalls many such events in his new book, “Taming the Beast: The Untold Story of Mike Tyson.” One such event was when Tyson met British model Naomi Campbell. The pair hit it off immediately, and Holloway put some mor elight on their first encounter:

“I was there to keep Mike out of trouble, doing my usual babysitting job, and when I looked over, he was talking to this girl,” Holloway writes.

“I had to rub my eyes. I mean, the most exciting thing at that time was Naomi Campbell. She was wild and vivacious, with these legs that went on for days.” 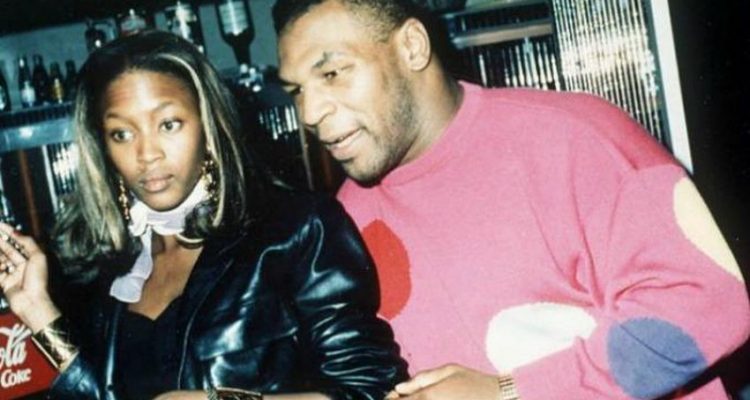 “I’m stuck holding their drinks ‘cause Mike says he gotta use the restroom. Next thing I know, Naomi’s following him in there. Holy s–t. Guests are walking up. ‘Bathroom’s taken,’ I’m telling them.

“Minutes go by and it’s getting uncomfortable. I finally crack open the door, ‘C’mon Mike.’ I see Naomi. She’s up on the toilet, heels and long legs spread, skirt hiked up, and Mike’s pumping away.”

The happened after Tyson had divorced his first wife Robin Givens, and he was undoubtedly having a hard time dealing with the separation.