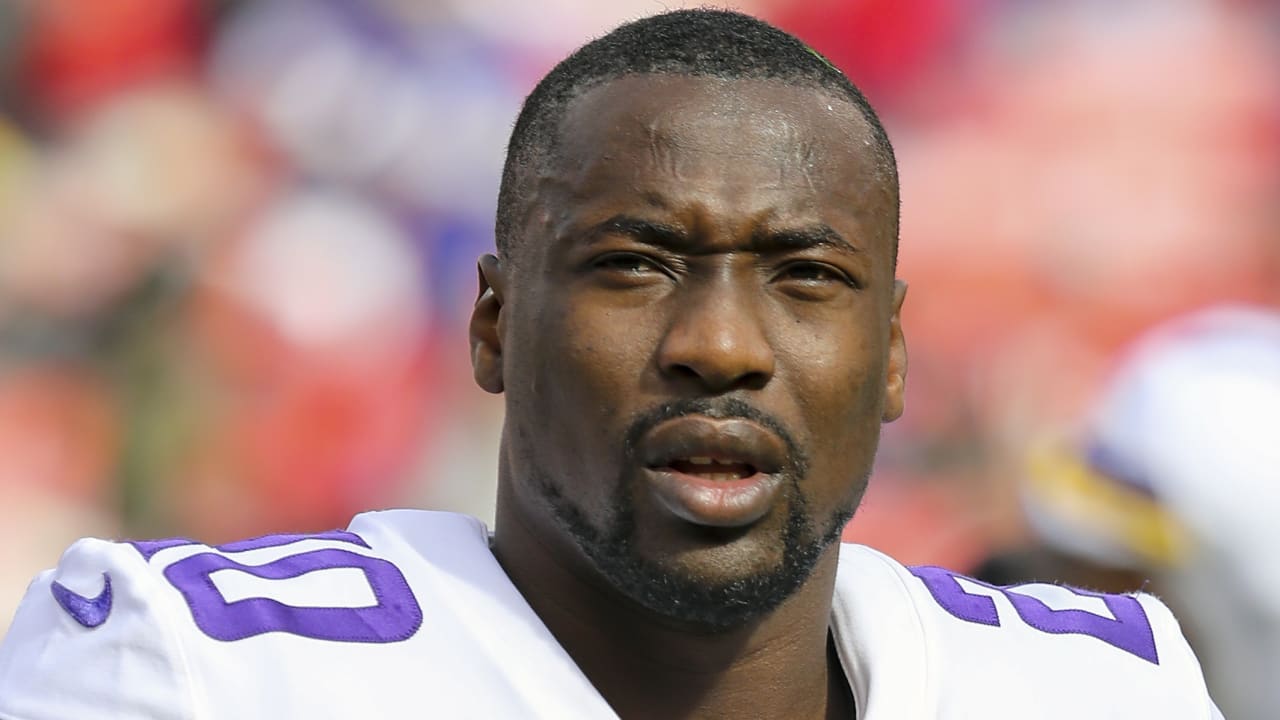 Cincinnati Bengals CB Mackensie Alexander has left training camp immediately hearing the news of his father’s mysterious missing to help the police search for his father. The reports don’t go into specifics but cite that Mackensie’s father disappeared mysteriously while on a berry-picking trip.

NFL Network’s Tom Pelissero reported Mackensie’s’s father Jean Odney Alexandre, 65 years old, came to northwest Okeechobee County in Florida with another man on Monday to pick berries from somewhere on the prairie, but the man left the county leaving him behind. It’s quite a serious matter and the Okeechobee County (Fla.) Sheriff’s Office is currently undergoing a search for him as Mackensie’s father disappeared mysteriously.

On the other hand, according to Lake Okeechobee News, an active team is currently searching for Alexander’s father. The group includes deputies and K9 units, officers from Florida Wildlife Commission,  helicopters from St. Lucie County Sheriff’s office, and four-wheelers. He was reported missing to the Collier County Sheriff’s Office on Monday night.

The 5’7″, 155 pounds black-haired player was reported to be wearing a white shirt, black jeans with a stripe on the sides, and blue Nike tennis shoes with a white line on the sole at that time.

Since the beginning of the career, Alexander spent his first four seasons with the Minnesota Vikings before signing a one-year, $3,953,125 deal with the Bengals this offseason. He’s played 55 games in the NFL, recording 103 tackles, 4.5 sacks, 21 passes defended, and two interceptions in four seasons. Alexander was a second-round pick of the Vikings in 2016.

Bengals CB Mackensie has only allowed two touchdown passes while opposing quarterbacks have targeted him over the past two seasons. He allowed just 5.6 yards per target in his final season with the Vikings (2019).

Therefore, compared to the other pro players, he is quite a newbie to the team, but everyone got tensed about this occurrence and hoping for the return of his father!