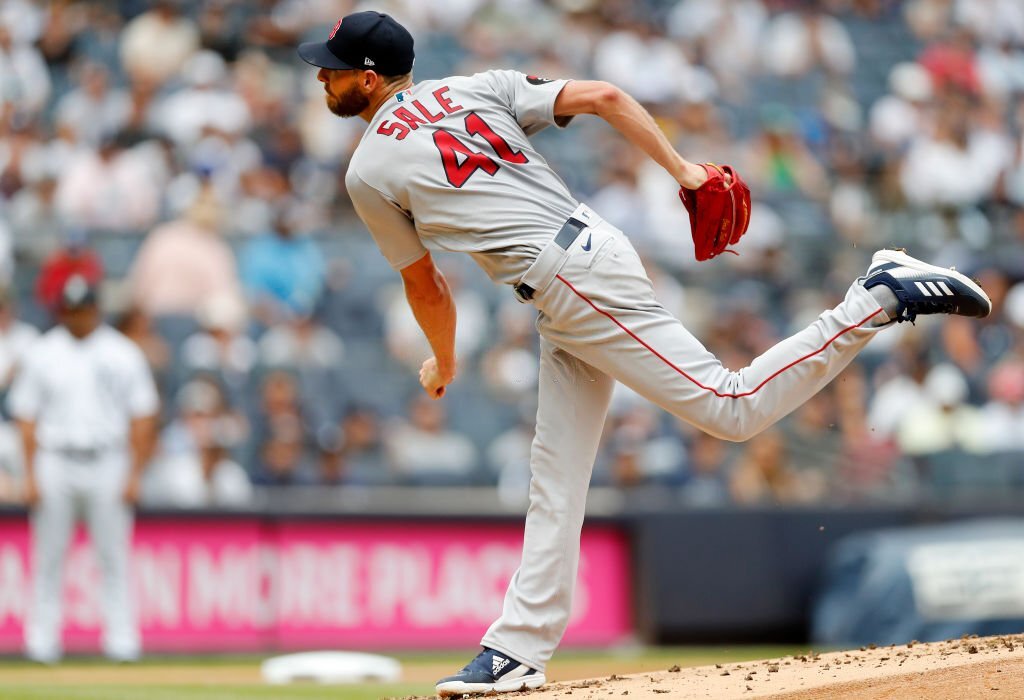 The Red Sox’s injury-riddled run under Chris Sale has taken yet another bizarre turn. The organization confirmed Tuesday morning that the left-hander, who fractured his right wrist in a biking accident on Saturday, will miss the remainder of the season. The Red Sox anticipates that Sale, a seven-time All-Star, will be ready for spring training following surgery on Monday.

The club’s complete statement, which was released on Tuesday, is as follows: “On Monday, August 8, Boston Red Sox left-handed pitcher Chris Sale underwent an open reduction and internal fixation of a right distal radius (wrist) fracture. The procedure was performed by Dr. Matthew Leibman at the Newton-Wellesley Outpatient Surgery Center in Wellesley, MA.”

Bloom said Sale played catch on Saturday at BC, took his bike to get lunch and and hit something going down a hill and flew off the bike.

“Sale suffered his injury during a bicycle accident on Saturday, August 6. He will miss the remainder of the 2022 season but is expected to be ready for the start of Spring Training in 2023.” On July 17, Sale was placed on the injured list after an Aaron Hicks line drive struck his pitching hand while he was pitching against the Yankees and fractured his left pinky.

The 33-year-old had only made two starts this season when he fractured his finger, putting him on the injured list at the time. Prior to that, Sale had missed the first three and a half months of this season due to a stress fracture in his right rib. Sale’s elbow problems, which first surfaced in August of 2019 and ultimately necessitated Tommy John surgery, cost him the entire 2020 season and only allowed him to make nine starts in 2021.

To put it another way, Sale has only thrown 48 1/3 regular-season innings for Boston since the start of that unsuccessful 2020 season. When healthy, Sale still appears to be able to throw at an ace-level, but fitness has been incredibly scarce for him. Sale’s contract with Boston contains a vesting option for 2025 and runs through at least the 2024 season. After this season, he will be owing at least $55 million.