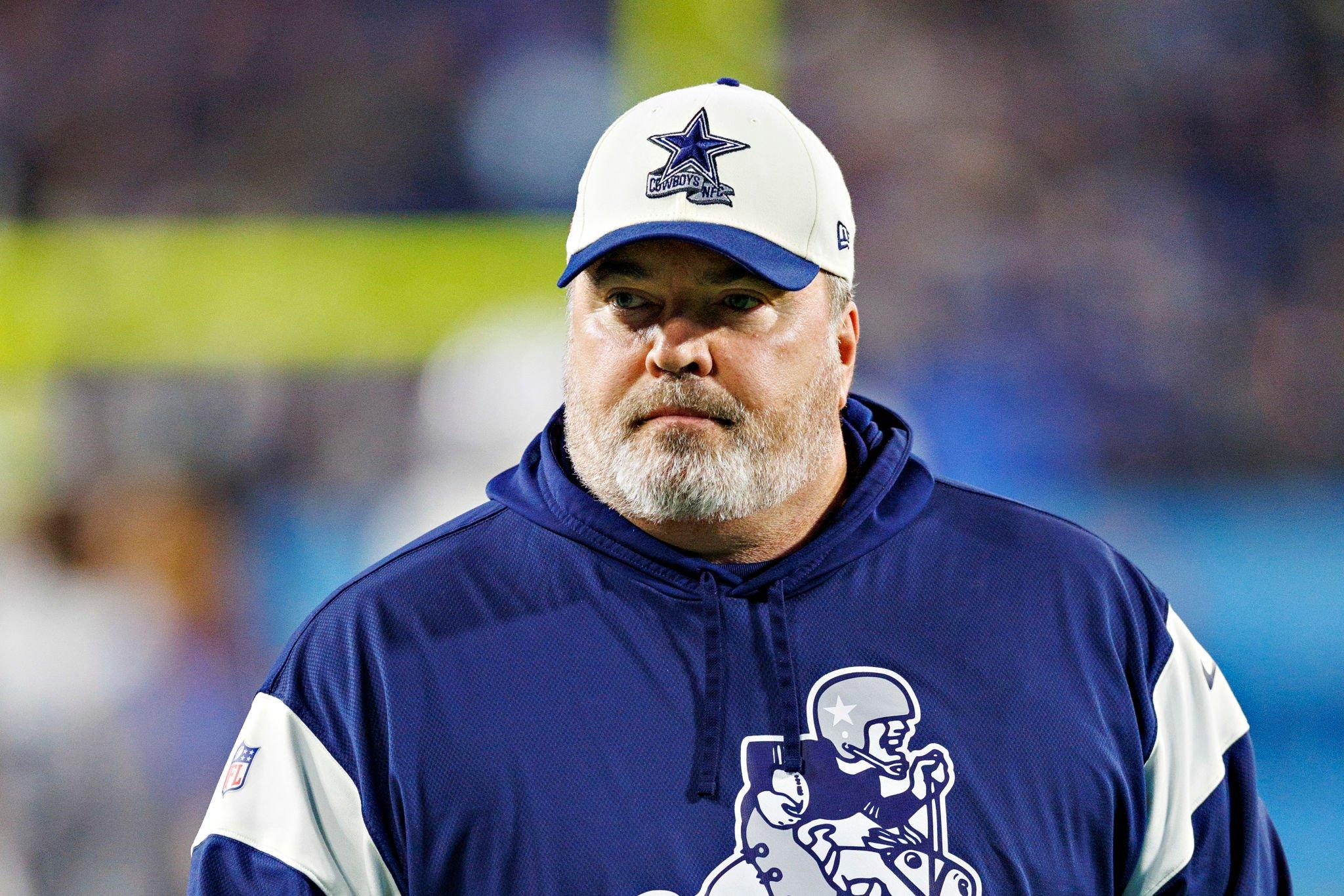 In the Dallas Cowboys 19-12 divisional playoff loss to the San Francisco 49ers on Sunday, everyone from the team including head coach Mike McCarthy emotions were running high. The Cowboys’ emotions were raw as they left the Levi’s Stadium pitch following the game. A snap of McCarthy reaching the tunnel near the western end zone sparked speculation that the coach had shoved a photojournalist from the Dallas NBC station.

This incident caught the attention of many and Cowboys HC was highly confronted for such arrogance. But later, the concerned journalist himself clarified it on Twitter saying “I can see how the photo appeared like he pushed me but it was more of a hand to the lens. I did meet with coach McCarthy privately in his office and he did apologize.”

Thank you to everyone that has reached out regarding the Mike McCarthy incident. I can see how the photo appeared like he pushed me but it was more of a hand to the lens. I did meet with coach McCarthy privately in his office and he did apologize. @NBCDFW #DallasCowboys pic.twitter.com/LuOfPVRqhq

Bullard, like many other photographers and videographers in postgame field contacts, was just inches away from McCarthy’s exit path. McCarthy extended his right arm to clear the way and seem to block the lens. He made no contact with Bullard, and Bullard did not fall from his extended hand. Bullard stated that when he didn’t get a chance to step back, he bent back but remained on his feet.

The 49ers (15-4) wore out the Cowboys (13-6) with back-to-back lengthy touchdown drives in the second half to win their 12th straight game. The Cowboys lost in the divisional stage for the seventh time in a row and have failed to reach the NFC final game since earning their fifth Super Bowl title following the 1995 season.

It is obvious that Mr. Mccarthy had no intention of messing with the photographer. It was an unintentional misconduct that took place as the coach was leaving the field in rush with a heavy heart.