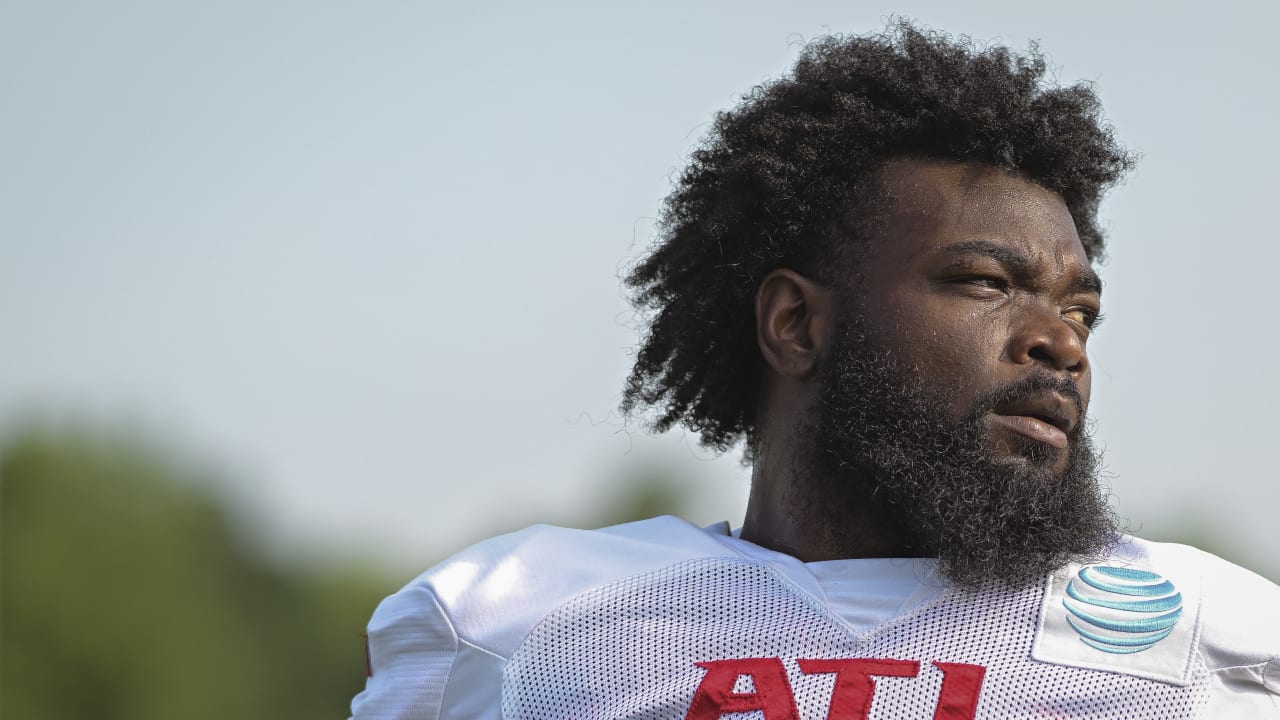 Amid the season-opening bout between the Atlanta Falcons and New Orleans Saints in Week 1, Falcons’ running back Damien Williams absorbed a major blow in his chest area. Williams was fortunate to get back into the match in the fourth quarter, but it turns out that the injury was worse than first thought. The Falcons have officially placed him on injured reserve.

Williams was hurt after a Saints offensive lineman tripped him up while tackling him. Despite returning in the fourth quarter and playing 10 total snaps, Williams claimed he was still hurting the next day and would see how things went against the Rams. Although the estimated time of his return is still undisclosed officially, but Williams will be gone for at least a month.

The Falcons have already started to hunt for his ideal replacement, even though a corresponding change to the 53-man active roster has not yet been made official. The possibility exists that the Falcons will field Cordarrelle Patterson, Tyler Allgeier, Avery Williams, and Huntley as their four running backs on game day.

It is highly likely that they will turn to rookie fifth-round pick Tyler Allgeier from BYU. Allgeier did not play last Sunday against the Saints either. Avery Williams, a former cornerback who switched to running back this offseason and serves as the team’s punt returner, or Caleb Huntley, who received a regular promotion from the practice squad on Saturday, are two other options that Atlanta might consider.

After a busy week, the Falcons promoted defensive lineman Abdullah Anderson off the practice squad. Prior to Week 1, Anderson was cut, and after joining the team’s practice squad at the start of this week, he was promoted on Saturday.