Donte Moncrief to join the Jets soon as veteran WR 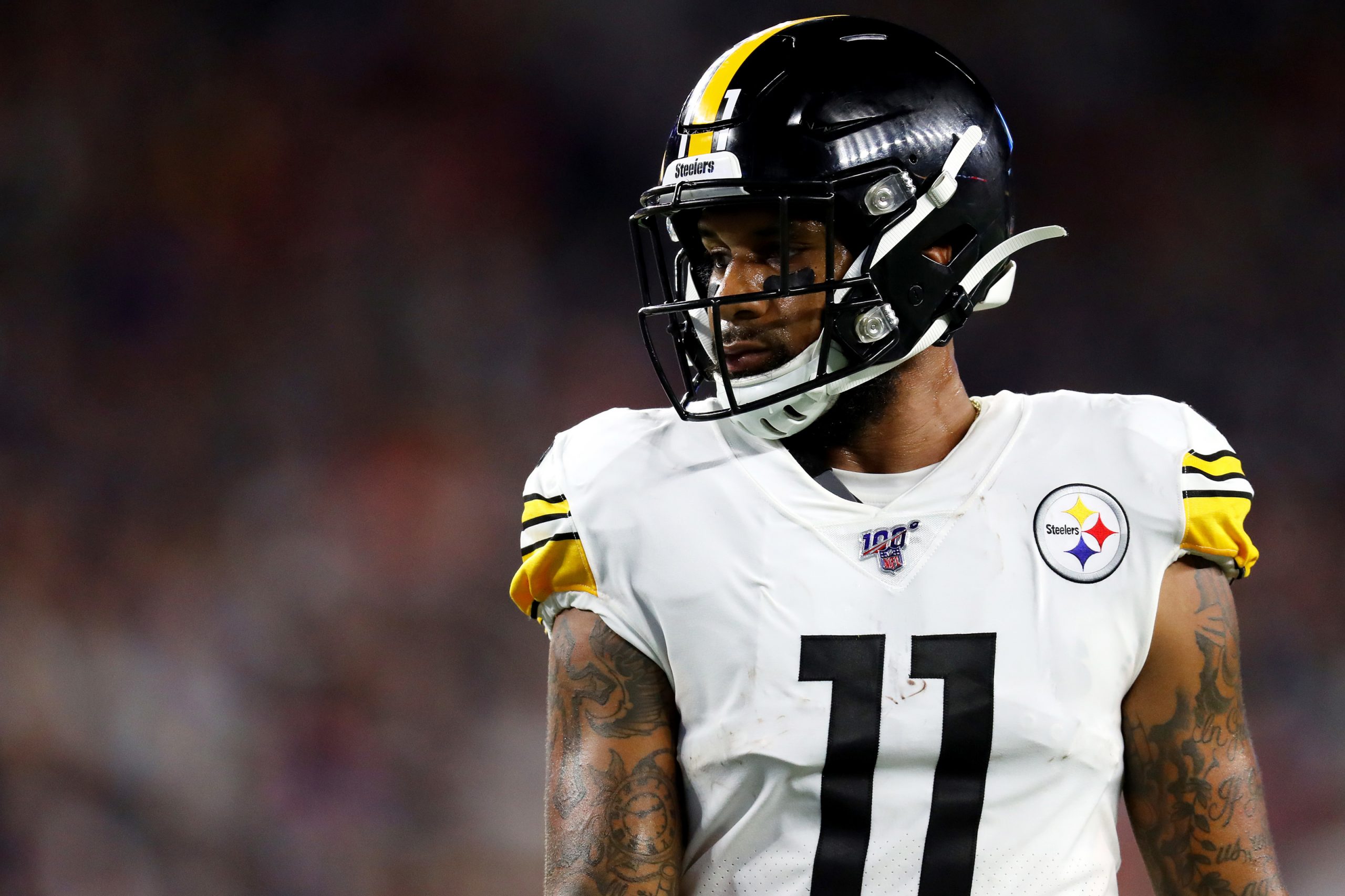 This season the Jet fans are going to have some big surprises! Yeah, that’s right. The NY Jets are expected to add some additional wide receiver depth in the form of former Indianapolis Colts wideout Donte Moncrief.

The Jets are planning to sign the veteran receiver once he passes his COVID-19 test, according to the report by NFL Network’s Ian Rapoport.

Donte Moncrief, 27 years old, entered the league as an early entry, a third-round pick (90th overall) of the Indianapolis Colts in 2014. After four years in Indianapolis, he spent a year with the Jaguars before spending last season between Pittsburgh and Carolina. Moncrief had been a solid complementary receiver throughout his first five seasons in the league, the first four of which (2014-17) were spent with the Colts and the fifth (2018) with the Jaguars.

Overall, he has earned quite a good score of 2,561 yards on 204 receptions, good for 21 touchdowns, over six seasons so far. Moncrief played 16-of-16 games in three of his first five seasons, but played only 21-of-32 from 2016-17, missing most of those games due to shoulder or ankle injuries. He has not missed a game due to injury or been listed on a team’s injury report since 2017.

The Jets signed former New England Patriots’ receiver Chris Hogan earlier in the month in an attempt to combat these absences. But following Cager’s knee injury, it seemed likely that the team would sign another veteran.

Moncrief is that veteran and he will now have a chance to earn a roster spot as part of a very inexperienced receiver group and expected to provide depth to a Jets wide-receiving corps, which includes Breshad Perriman, Jamison Crowder, and Denzel Mims.

We hope this veteran player finds some remarkable assists in his career and makes significant differences to the scoreboards!