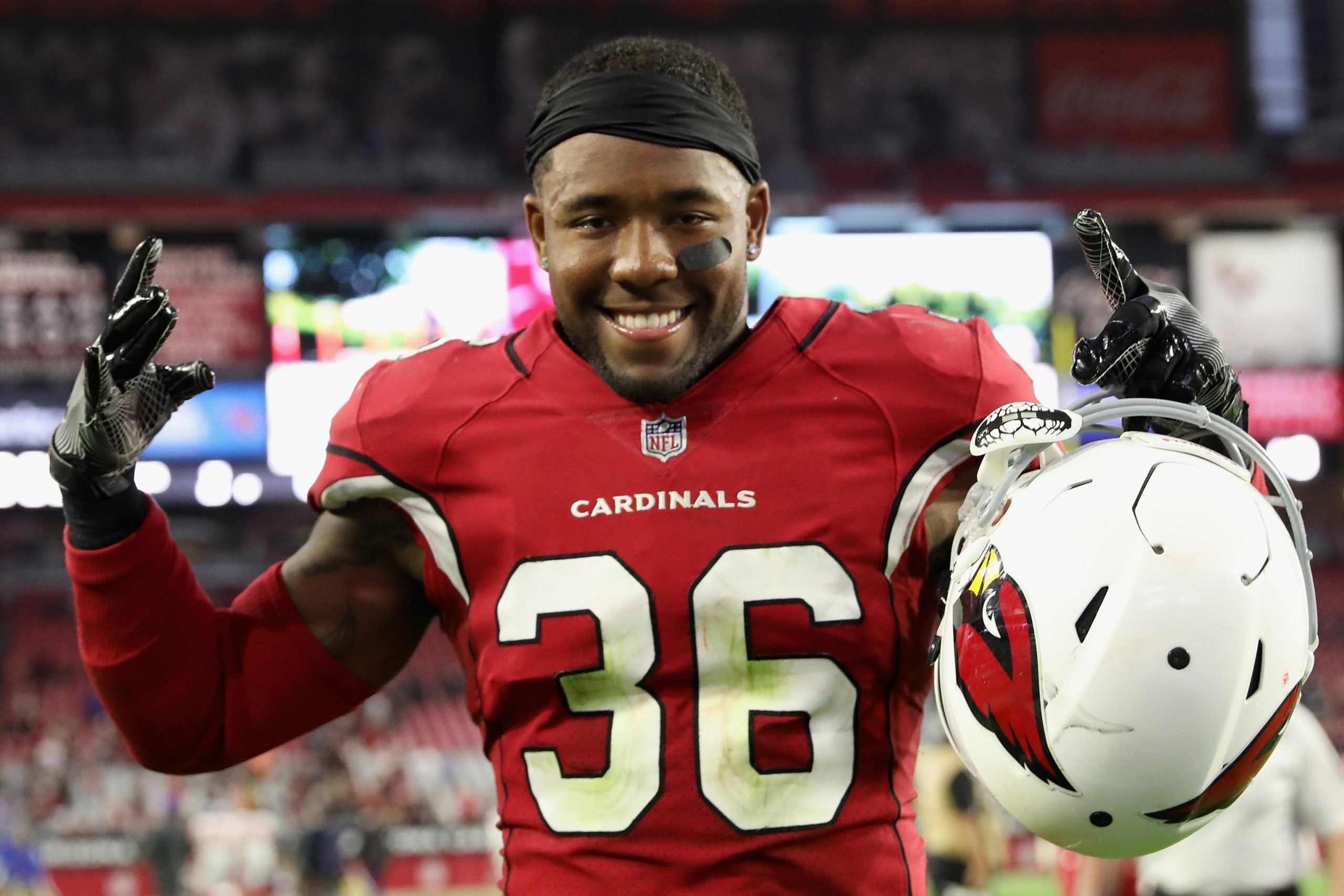 We might see the Cardinals’ Budda Baker as one of the wealthiest men of the US soon. No, not joking! According to Adam Schefter and Ian Rapoport, the Arizona Cardinals have made Budda Baker the highest-paid safety in NFL history as Cardinals sign Budda Baker, the All-Pro to a massive four-year worth $59 million contract extension with a $33.1 million guarantee.

Asked about the deal, agent @DavidMulugheta confirmed it.

The $14.75 million-per-year average in new money on the extension puts Baker atop the safety market leaving every legend behind. Baker entered the final year of his rookie contract set to make $1.396 million in base salary.

The Cardinals are not having the luxury of a fifth-year option on his contract so they decided to forego allowing him to play out his contract year in 2020 so the Cardinals sign Budda Baker rapidly.

The impressive fact about this historic deal is that Baker doesn’t have a single interception in his NFL career but created an overall image of his performance.

The safety market has been down for years, but becoming the highest-paid player at his position is a feather in Baker’s cap and underscores his worth to Arizona.

An emerging play-maker, Baker, can produce all over the formation, provides relentless ball pursuit, brings the crisp when he arrives, and running backs like, covers the yards, and is a team leader.

In 2019, he stacked up 147 combined tackles (104 for individual records) showing value in whatever the Cardinals ask of him. The two will now be together in sync for the next half-decade under his current deal, and Baker is officially the man to beat; not only on the field but also at the bank accounts! Hope he will show up with the rich moves as well!