Frank Reich proved to be the ‘King of Comebacks’ for Colts 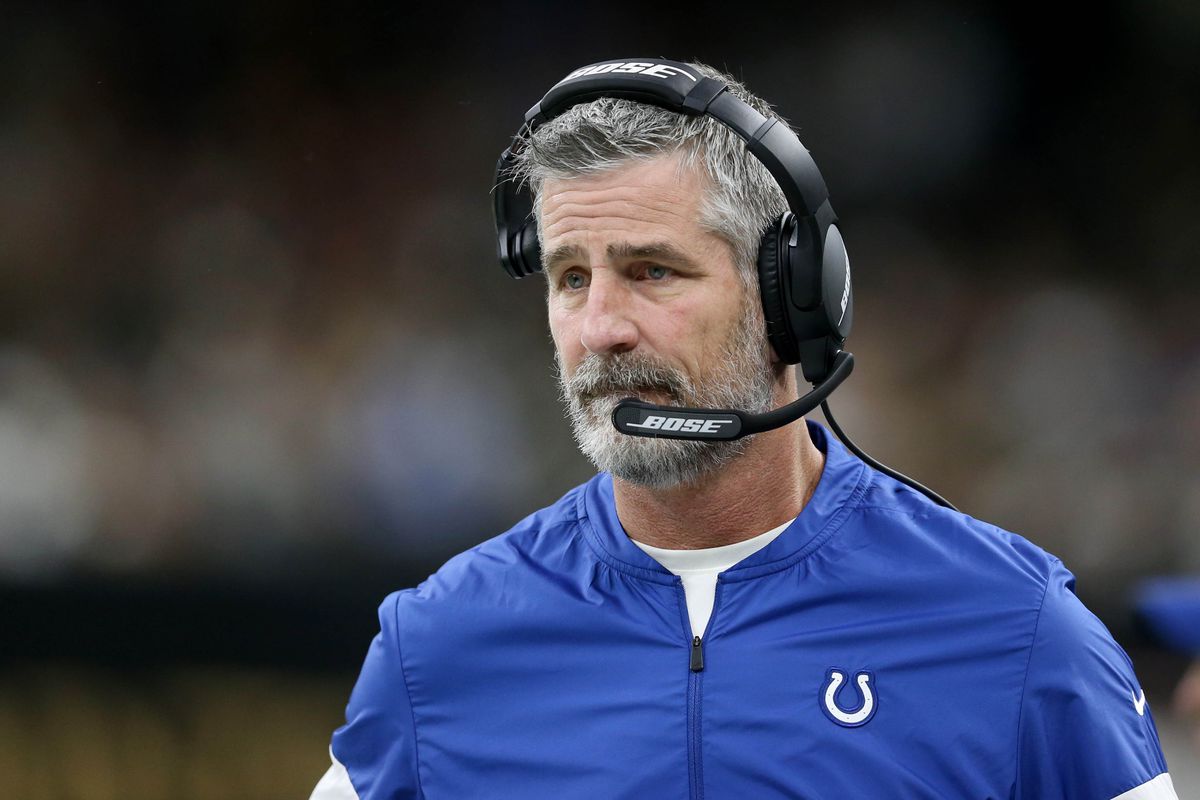 Frank Reich and the Indianapolis Colts were counting on Andrew Luck, but those plans went awry in one of the most shocking retirement announcements ever a year ago this week.

Andrew Luck, the franchise quarterback of the team, had just revealed the biggest shock to the organization during a private meeting at the team complex on Aug. 20, 2019.

He told his head coach, owner Jim Irsay and general manager Chris Ballard that he planned to retire. Any other coach would have been at a great loss after such kind of bold from the blue.

Frank’s journey from player to coach

This is nothing new for Reich. Throughout his whole life, he has maintained this positivity that med him to this point of his life.

A former teammate of Reich’s at the University of Maryland, Boomer Esiason described their days like this, “He’s always been that guy that has gotten his team through it. Buffalo, Maryland. Everywhere he’s been, he’s been in big situations where he’s had to be the guy himself. He knows that feeling of having to overcome things on the field and off of it.”

Frank Reich’s journey to becoming the Indianapolis Colts’ head coach last offseason seemed just extraordinary. To not being able to ever really become a full-time starting quarterback in college or the NFL, to not being the first choice as head coach of the Colts and overcoming a 1-5 start and leading them to the playoffs in 2018, Frank Reich just emerged as one of the best coaches till date.

Former Bills coach Marv Levy described this man even better. He said, “I’m not surprised one bit how he’s handled it with the best of them. He’s unique, high character, self-demanding of himself. He’s not a guy who is panicking and slamming the tables. He’s studying, he’s preparing. He’s not being phony about anything. He never tried to be somebody he wasn’t in doing it.”

But the journey was not as easy as it seems. When he called Polian to express his interest in joining the Colts’ coaching staff, they told Frank Reich that day, “You’re gonna have to be entry-level.” He had to volunteer for six months without pay but kept working his way up the ladder.

He was promoted to offensive assistant in 2008, actually served as Manning’s quarterback’s coach in 2009-10 and spent his final season as an assistant on the Colts’ staff as the wide receivers coach in 2011.

He was so into this team that when he got the chance to be the coach, he burst into happiness, “When it came full circle, to be able to be the head coach of the Indianapolis Colts, I mean … for me, and my wife and our family, it was like literally a dream come true. Anybody who knows anything about it or read anything about it knows that in my heart it was a God thing. I just think it was meant to be for me to be in this city, with this team, with this organization, for this time. It’s pretty special”

Wishing him more comebacks in life!

Jerry Jones supports the inconsistency in NFL crowd rate, mixed opinions of others
Mackensie Alexander arrested in Florida following the day his father got missing