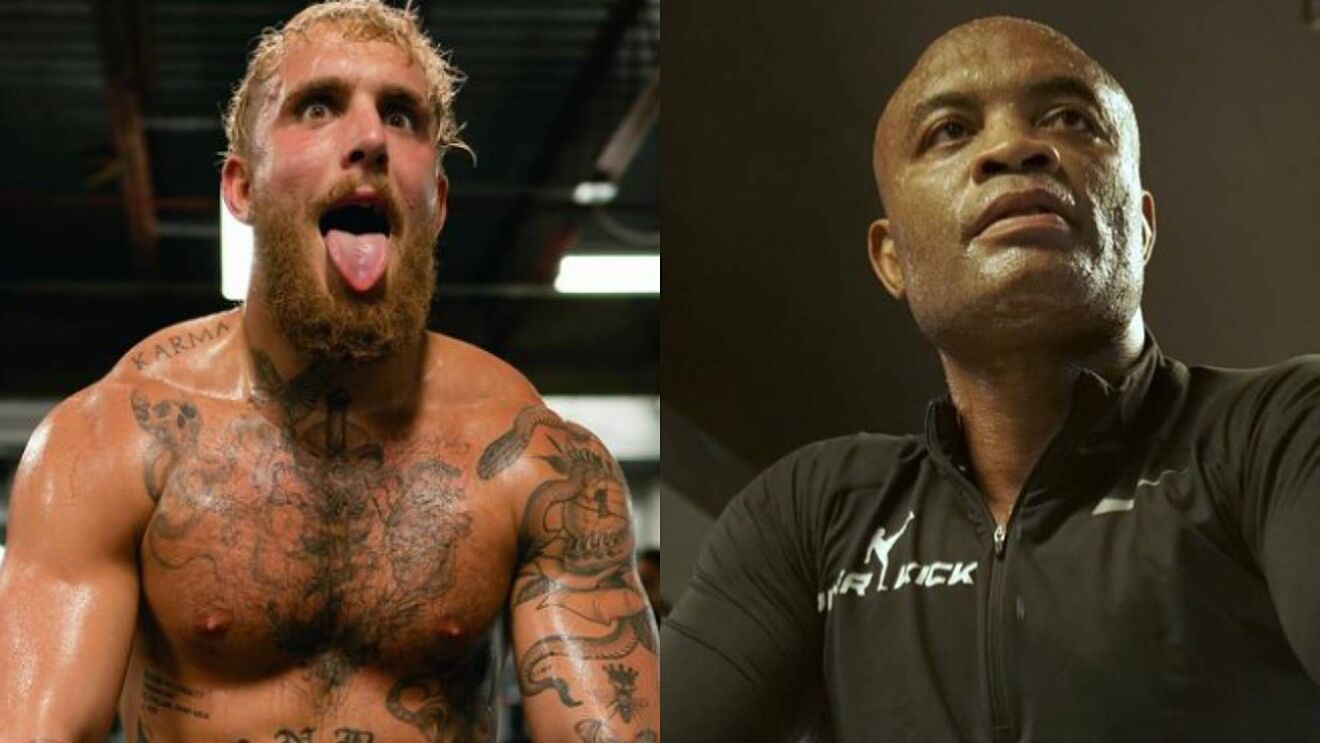 Jake “the problem child” Paul is already looking past his opponent Hasim junior and has his sights focused on the legendary UFC middleweight champion Anderson “The Spider” Silva.

Jake believes that the fight against Hasim junior will be very easy and it will be his check mark on beating a professional boxer inside the ring.

Jake Paul has been often been criticized for fighting out of shape former fighters and clout chasing after beating them easily.  But his fight against Hasim Junior, who is a professional boxer was originally to be clash of superstars between Tommy Fury and Jake Paul.

But that fight did not materialize due to Fury failing to enter the United States after being stopped by the Department of Homeland security due to undisclosed reasons.

So the last-minute fighter, Hasim Jr. Is being looked over by Jake as he wants to climb to the top of the finding food chain and beat an active legend like Anderson Silva.

But Jake’s underestimation of Hasim junior may be his downfall, even if he manages to beat the professional boxer, Anderson Silva will not be an easy task as he is arguably the world’s best striking combatant.

Anderson retired from MMA recently but has been active in the boxing scene where he knocked out Julio Chavez Junior and Tito Ortiz in emphatic victories. Jake will have a mountainous task at hand if he wants to beat the spider!

Here is the clip of Jake Paul calling Anderson Silva out: