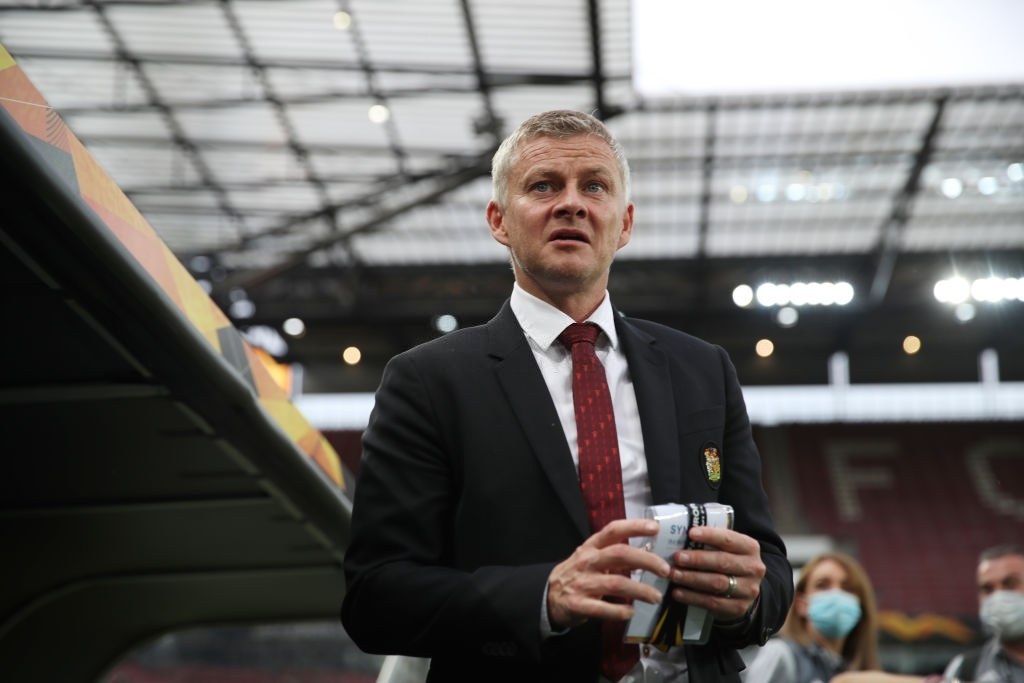 Believe me, a good player would never want to stick around a club that has been facing upsets repeatedly for the past several seasons. I mean its been ages since the Cup came back to Old Trafford. No matter how much they try, they seem to be on a curse. New tactics, new line-ups, pre-season training, pre-match pep talks, and whatnot. Yet none could really get the entire cavalry to work in cohesion.

Nonetheless, situations look bright after a long wait at Manchester United. The New Coach appointed at the start of the year, Ole Gunnar Solskjaer, has been building his team and has landed some young talents that had helped the team cruise past the teams at Europa League. The likes of Bruno Fernandes and Wan Bissaka in the team had given the side quite a flair. Martial and Rashford have been persistent with their performances as well. However, an unprecedented upset at the semi-finals of the Europa League facing Sevilla crashed the European dreams.

Nonetheless, Solskjaer has managed quite well to seal the spot in the top 4 of the Premier League to qualify for the Champions League next season. Though steady with their actions, a noticeable amount of slack has started to surface within the team’s administration. It has already been rumored that Ed Woodward is slow with his decisions and slacking at his job. The much pursued Jadon Sancho deal had almost fled out of the window. If the team boss doesn’t cook up something fast, then the likes of players like Rashford and Martial might be compelled to look for other options to get their hands on the silverware. As a matter of fact, Rashford had considered moving to Camp Nou the previous season but convinced himself to stay. Even Bruno Fernandez would consider leaving if he can’t bite the silver here.

The failure to bag Sancho in spite of personal talks with the player has been discouraging for the entire team and the players are alarmed. The incapability of the club’s administration has turned it into a laughing stock. There are high chances that Woodward might be counting his days at Old Trafford. The math is simple. Jesse Lingard had been put up for sale because he might have expressed a wish to leave as well. Solskjaer had been so busy pursuing his summer target from the German camp that he gave no second thought to replacements. Though Douglas Costa and Memphis Depay have had their places in the books of the Red Devils, very little has been done regarding them. This has further led to a loss of morale within the players.

Another weakness within Manchester United would be too much reliability on a single player. Honestly, before the arrival of Bruno Fernandes, the Devils’ chances of qualifying for the Champions League looked slim. However, the man from Lisbon had proved his mettle and is among the favorites. However, too much reliability on one man has led to the upset with Sevilla where the experienced talent just couldn’t fire. Solskjaer should work on a strategy where at least players like Pogba and Martial get to play their best games or let them go and concentrate a team based on young talent.

On the other had teams like Chelsea have gone all out to prepare for the upcoming season and might be a tough nut to crack for the champions and the City players. It is high time that the administration at Old Trafford starts firing their engines, or else it might be too late to mend.