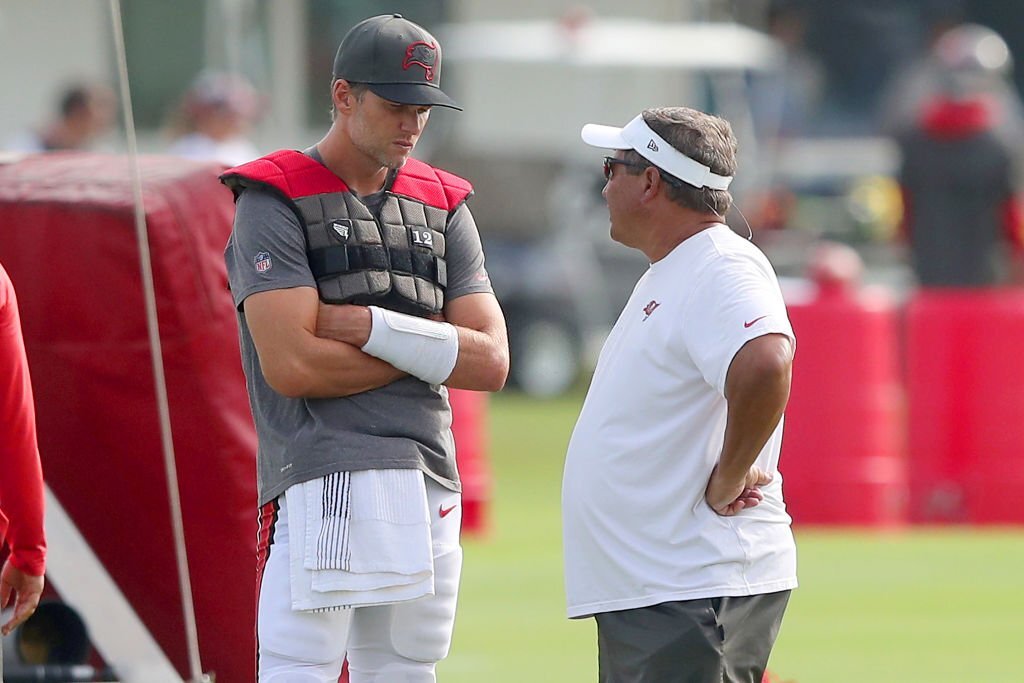 Numerous football fans are wondering what is wrong with Tom Brady after his unexpected revelation that he would be taking a sabbatical from the Tampa Bay Buccaneers. Brady would be taking a break during practice and the first two preseason games, according to Buccaneers coach Todd Bowles’ announcement on August 11, 2022.

“Tom has been excused today. He’ll be taking—he’ll be back somewhere around after Tennessee,” he said referring to the second preseason game on August 20, “He’s going to deal with some personal things.” The only other times Brady has taken a break as a starter were when he was suspended in 2016 and suffered a knee injury in 2008.

Todd Bowles says Tom Brady will be away from the team until after next week’s preseason game at the Titans. Said this was decided before training camp to allow him to address a personal matter.

According to early reports, the break was necessary due to a family situation. The most recent reports, however, indicate that this was a planned event and that Brady is simply taking some time off before the new season begins to spend with his family.

“No one is worried. He’s fine,” NFL Network insider Ian Rapoport said. “To my knowledge, it’s not a medical emergency for him or anyone close to him. I was told everyone is OK. The best description I got about this what that it’s important to find a work-life balance.”

The majority of fans think that the family enjoyed a pre-planned vacation when Brady retired, of course before he made his comeback. “Wouldn’t be surprised if it’s because Giselle and Brady previously planned a family trip for next week. Brady was supposed to be retired, as we all know,” Patriots reporter Ben Volin said.

Brady will return following the Buccaneers’ game against the Tennessee Titans on August 20, 2022, according to head coach Todd Bowles. The match is the Buccaneers’ second preseason contest for the NFL season 2022-2023. “We trust him,” coach Bowles told reporters. “We talked about it. It was scheduled way before training camp and he will not be here until after Tennessee.”

TB12 hasn’t commented on his absence in the media. The vacation from training camp will only last 11 days, according to reports. Additionally, he received a personal leave of absence from practice last Friday, just two days after receiving a day off for his 45th birthday. On Saturday night, Tampa Bay plays its first preseason game against the Dolphins. Before their matchup with the Titans, the Bucs will also go to Nashville for two days of practice.