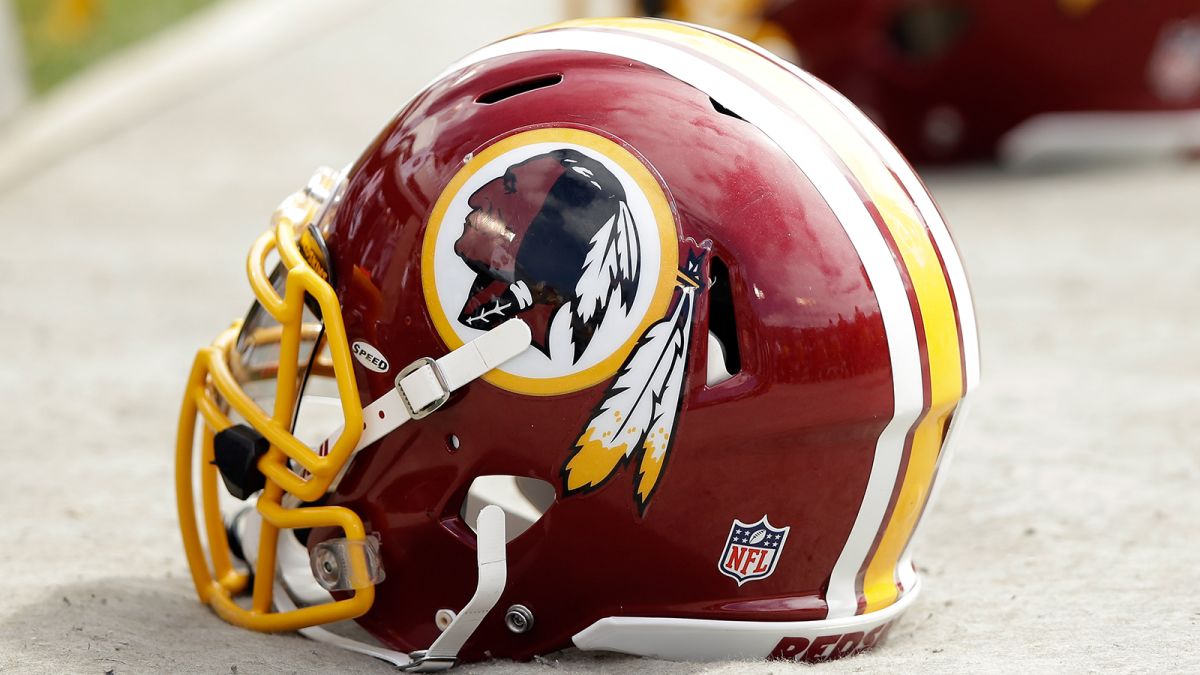 The Washington Football team is no more going to be called as “redskins”, the name which was previously targeted as offensive and a slur towards American nativity.

The team settled with a name what Max Kellerman says to be “ridiculous”, until the adoption of a normal new name. The team has hired Terry Bateman amidst the chaos of it’s name being changed and sexual assault accusations. Terry is supposed to spearhead the name change process and branding efforts, accompanied with Snyder.

The team urges it’s fans and media to use the name “Washington Football Team” as of now instead of the 87 year old name “redskins”. However, it would stick to the colour combination and pattern of it’s initial logo with maroon and golden and hopes to completely get rid of the previous name within the next fifty days beginning from July 13 when it officially retires this name.