Why Is Fortnite So Popular? 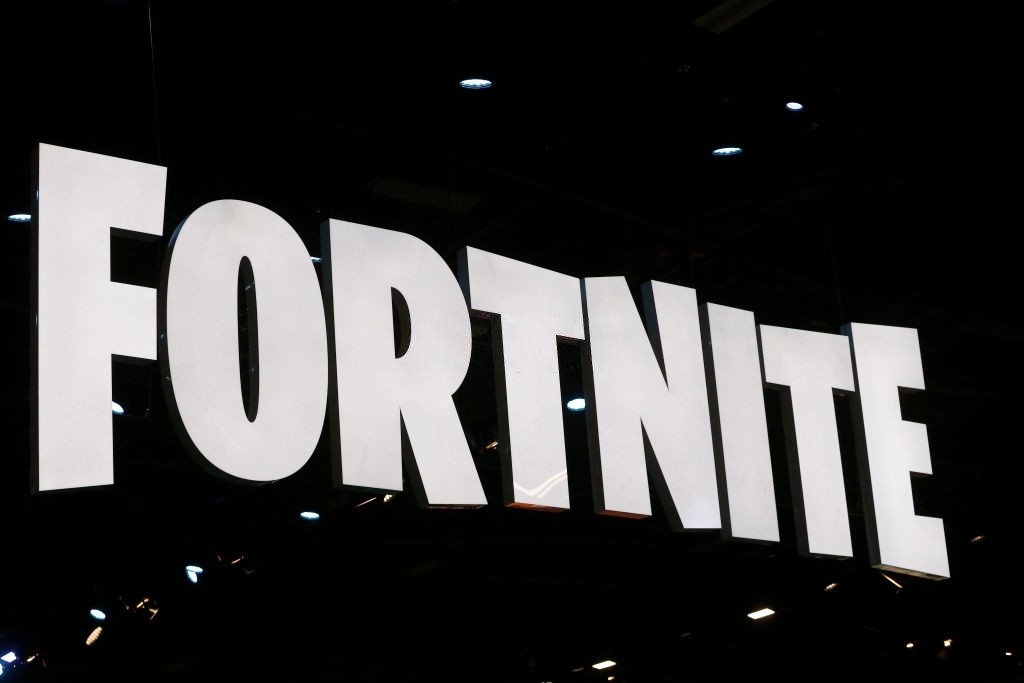 Fortnite battle royale is perhaps one of the most popular games in the world for several reasons. The gigantic fan base built up over the years is a result of constant community service from Epic Games. Nevertheless, the question still stands as to why is Fortnite so popular?

As a result of this, fans, pros, and content creators never seem to get enough of this game. However, there have been several moments where the community absolutely despised the game. This sort of backlash was due to reasons like change of map, constant server issues, skill-based matchmaking, etc.

Main Reasons Behind The Popularity Of The Game

The main reason why the game is so popular can be seen in three distinct aspects. Primarily, it is a free-to-download game, which makes it easy to access. Adding to this factor is consecutive gameplay that allows players to do as they like in a battle royale format.

The format itself started to take rise since 2015 and has not been replaced yet. In fact, it has, in a way, completely taken over the gaming world. Whether its RPG, Sports, FPS – battle royale still trumps most of these. The exhilarating experience given by this format cannot be replaced in a 100 player lobby.

The other reason why Fortnite is so popular is that it allows you to team up and play with your friends. It also has the option where you get to meet new people and play with them. This, in turn, helps in developing the skill level one has in the game. The more one plays with random players, the more they get to learn new tips and tricks. Team play is also critical as practicing it over and over again develops the chemistry in a team.

When your teammate is down, and you need to rotate across the enemies to pop a revive, what do you do? The simple answer would be to eat a flopper, chug a jar and jump off a launchpad! However, these moves have become extremely predictable in the game. Thus, to improve on rotation, one has to remember to be tricky enough to be unpredictable.

The other simple reasons why the game is popular can be the following points.

who in the top 4 would you pick?

Regardless of all these sustaining issues, the game has always retained its fan following in a much bigger way. Popular gamers and streamers like Ninja, Tfue, DrLupo, SypherPK, Bugha are the household names associated with Fortnite. With the new generation of talent gushing in, we have seen some exceptional players develop from a very young age.

Clix, Mongraal, Zayt, BenjiFishy, and UnknownArmy, are few of the top youngsters who rule the game right now. Their skill level is beyond the charts, and perhaps that is the main reason for their excellence.

Although, when it comes to deciding who the best player is, it needs a lot of consideration. In a recent online poll hosted by Leven, consulting all the pros in the game, it stood that Mitr0 was the best. 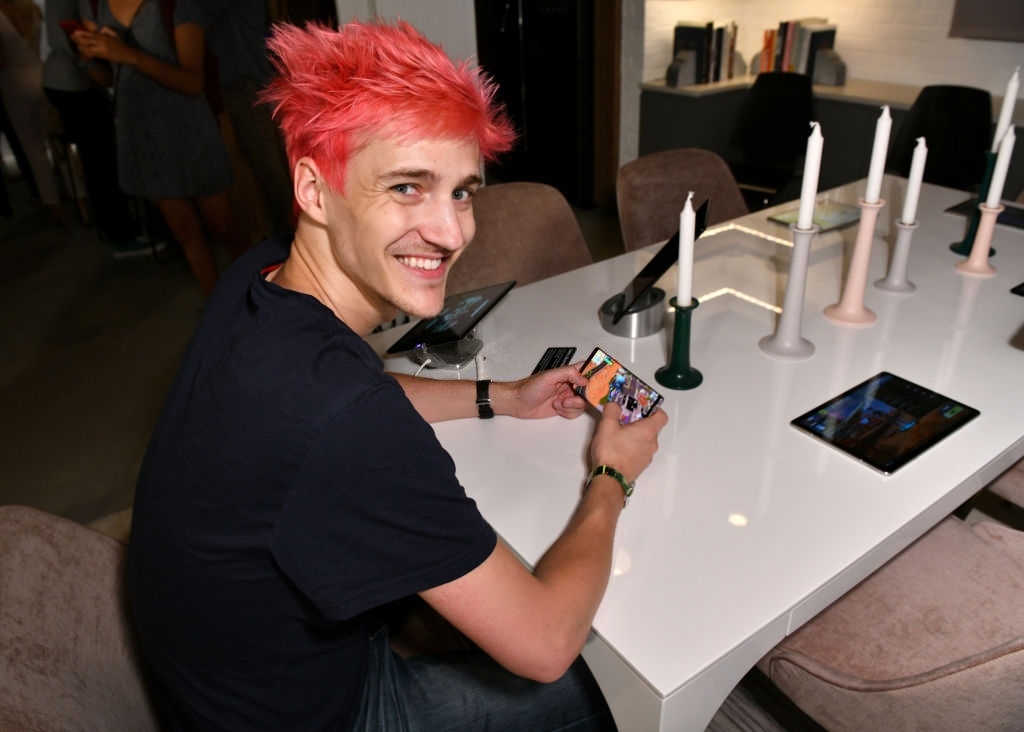 Ninja testing out Fortnite for mobile

When it comes to content creators in Fortnite, they are found in abundance. Nevertheless, most of these streamers try their best to overhype the game. Whereas, the best judge the game for what it is and come up with constructive criticism.

There are several streamers who just agree with whatever the developers are doing. While that is one of going about it, the best method is to be skeptical. Thankfully, the top streamers in the way have their own way of doing things. Whenever a new item, like new cosmetics, new game modes, or new map changes are added in the game, these streamers are the ones who inform us about it first. 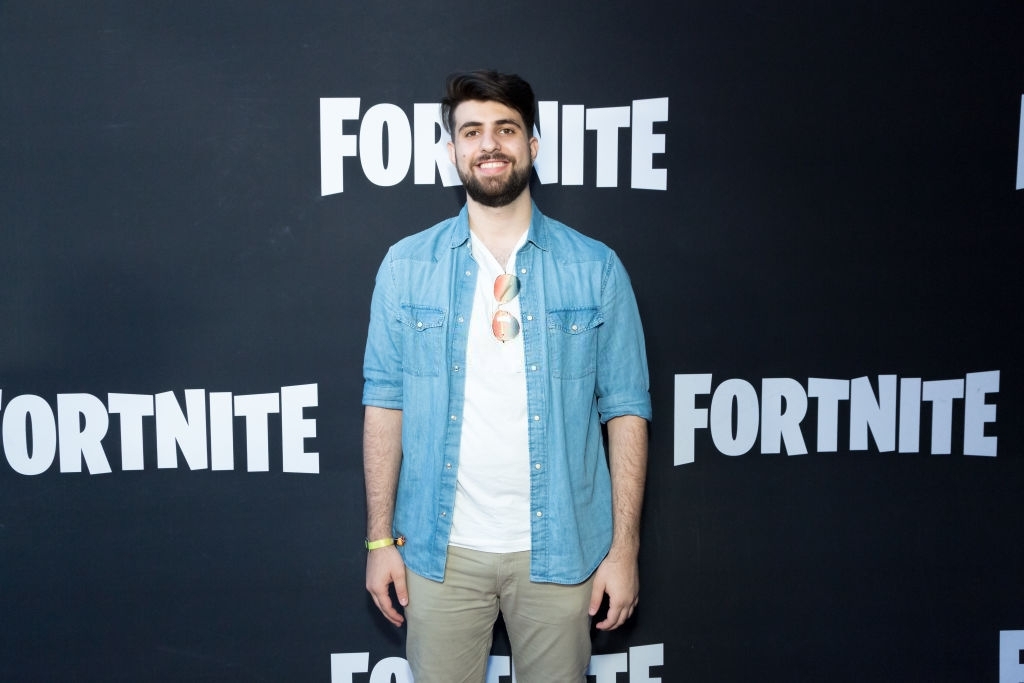 SypherPK, Ninja, Lazarbeam, CouRage, TimTheTatMan, and Tfue are just a few streamers who know the proper way. We have seen, on multiple occasions, how their suggestions to the developers make the game much better than what it used to be.

For instance, SypherPK continuously kept making content on SBMM when the community was displeased about it. Ninja kept suggesting to the developers that the lobby size needs to increase. TimTheTatMan suggested that Fortnite needs a big “gulag” mechanic or respawn function.

It is this sort of expert insight that makes them different from every other streamer out there. 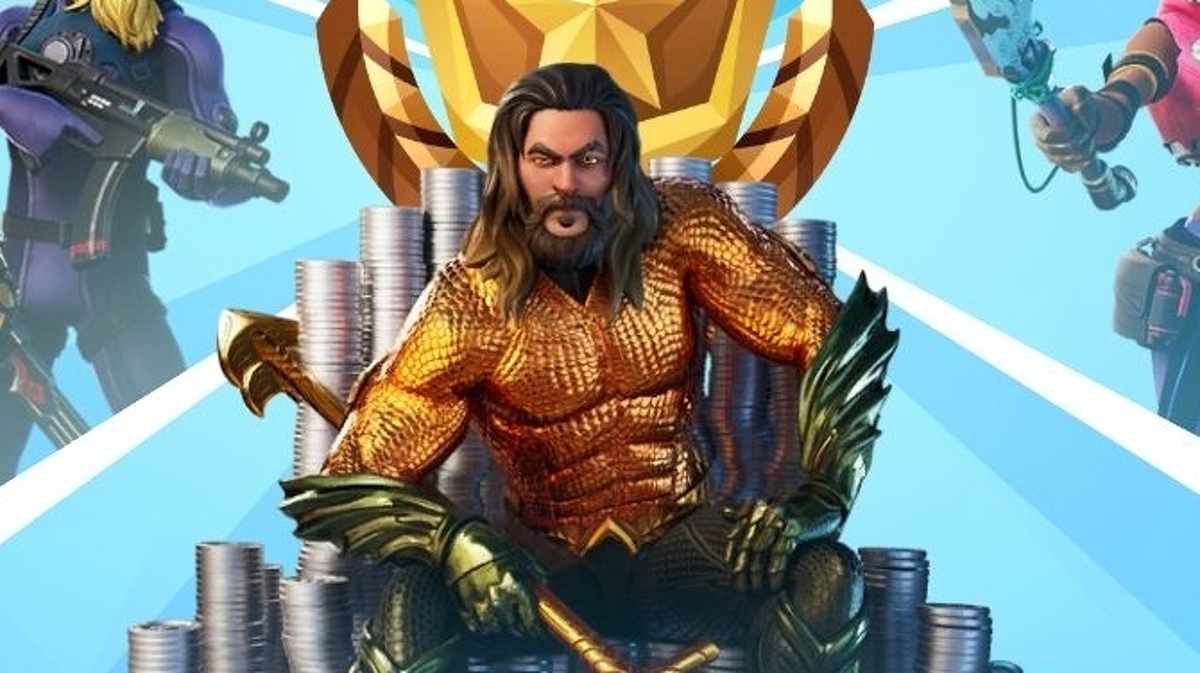 Ever since the beginning of Chapter 2, we have seen a constant rise in complaints amongst fans. There are various reasons behind this, but the most prevalent one being the map. Several people may ask, why is Fortnite so popular. The reason is quite simple, because people love coming back to this game.

The other most pertinent reason why this is happening is that the game feels different now. Back in the golden age of Fortnite (from Ch 1 Season 5 to Season 9), players loved the feel of the game. The dynamics were different, and something quite entertaining.

However, in Chapter 2, several things started going wrong. Starting off with the competitive aspect, pros kept complaining about how the game is becoming extremely predictable. With the onset of Season 3, we saw some massive changes in the game.

Starting with the device event, orchestrated by Midas, we saw that the entire map was flooded. This brought about an unforeseen change in the game, which shifted the dynamics entirely. When there is water, there is Aquaman, and that is exactly what Epic Games did.

They brought in the Aquaman theme with several other skins as well, including Captain America. Several other cosmetics added which explicitly designed for iconic streamers like Ninja, Loserfruit, Tfue, etc.

From Battle Royale To Party Royale 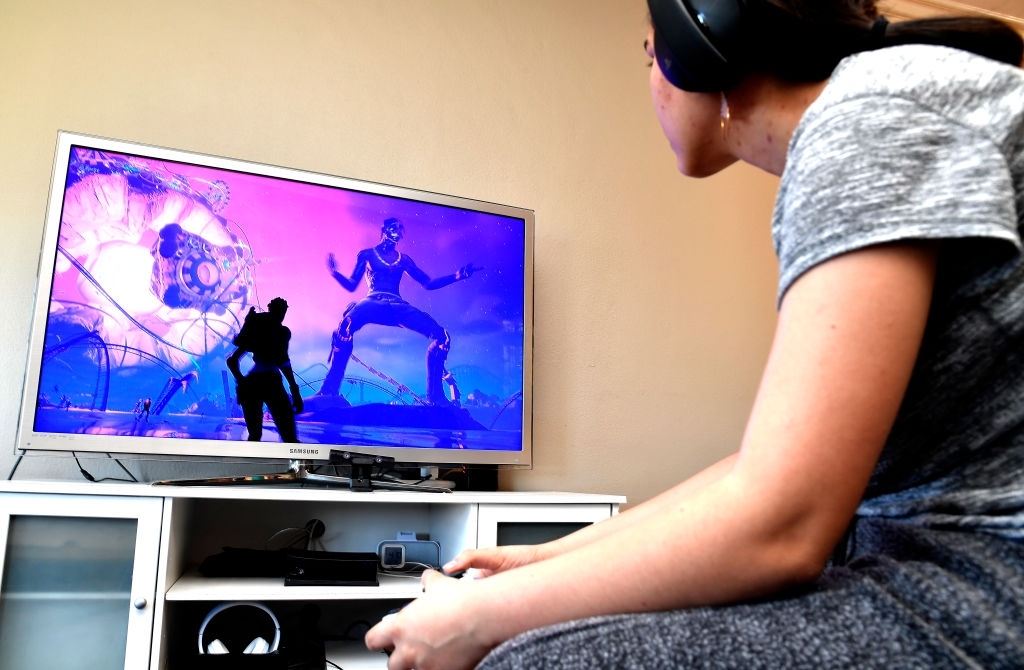 The other feature of interest which we witnessed in Chapter 2 is the party Royale. Fortnite had previously hosted artists and musicians like Marshmello. However, when the Travis Scott event took place, it broke all sorts of records.

Over 10 million concurrent players came up to watch the concert, which happened in the game. The entire map became a stage for Travis Scott, who streamed the game while the show was on. This marked one of the most successful Fortnite events of all time.

What Epic Games is trying to do with Party Royale is quite clear. The fun element was missing in the game for quite some time, and they are bringing it back. From live movies, to live concerts, they are doing their best to bring back the former glory of the game. This kind of effort is one of the answers to why is Fortnite so popular.

It is also quite spectacular to see that Fortnite is integrating so intimately with popular culture. Almost as if it is an integral part of it. While we are on the subject of the game being a fun place – we cannot forget the latest updates in Fortnite.

The latest update did not change many things, but it brought back a few of the LTMs. It also mentioned some important facts about the cars which will be operational soon. The water level is slowly decreasing in the map, which means that the roads are available for use again.

Recently we saw a large part of Weeping Woods is available again. This means substantially as the water drops; the locations are going to be revealed. The loot pool is also quite different from season 2.

We have seen that the locations of the chests are being changed every time the water level drops. The other thing which we noted in the game is the big whirlpool north of the map.

Top content creators are predicting that it will be the home for the next big POI – Atlantis. However, Epic Games have not confirmed anything about this. All we know is that this season is 50% done, and by the time Season 4 comes, we will have various new elements in the game.

This definitely includes cars, as well as new weapons and new skins. Epic Games is driving the game towards a direction where it is always in a constant state of change. This is actually one of the best things that could have happened, as stagnancy is something the community just will not accept.