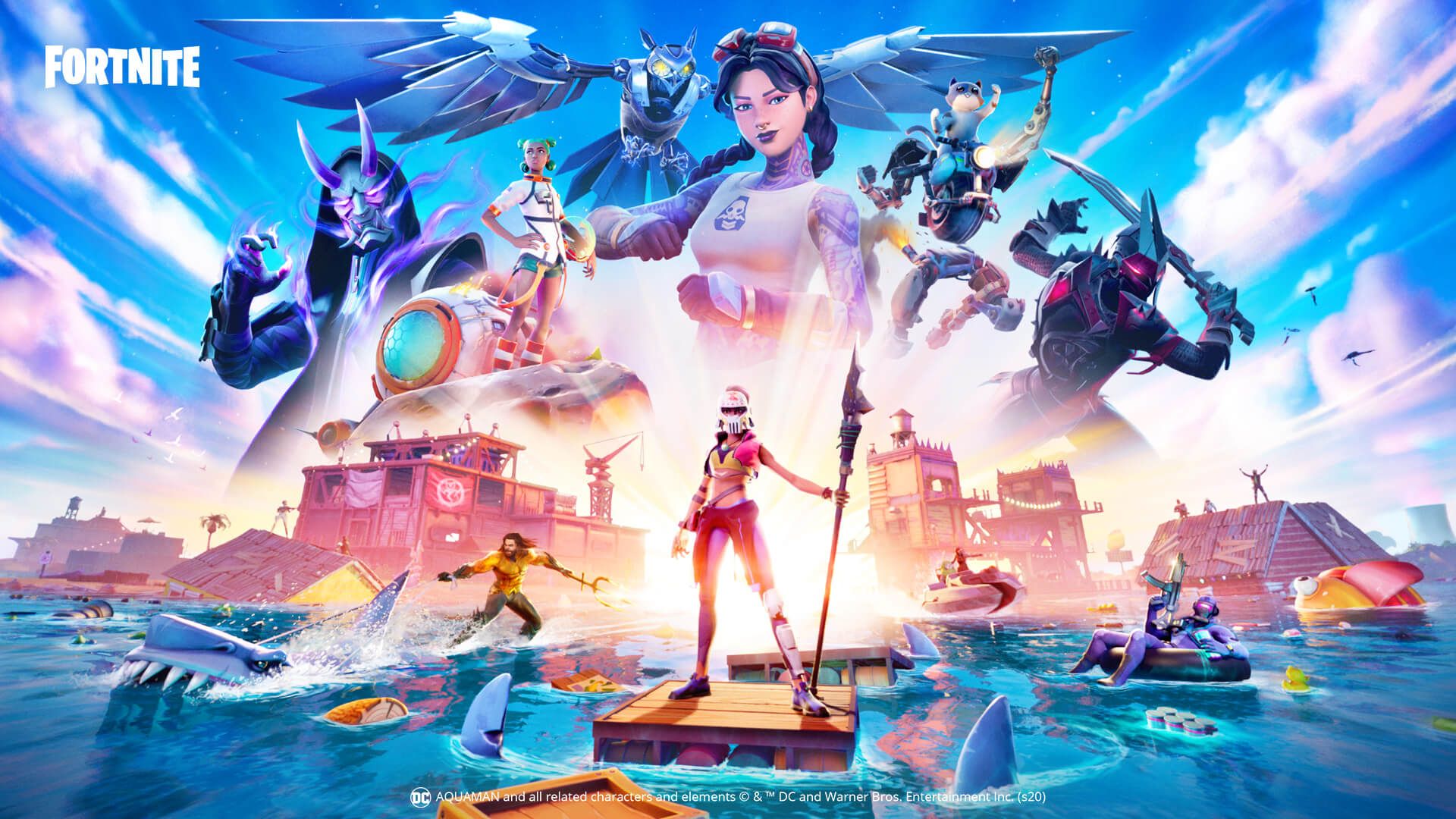 Fortnite battle royale Chapter 2 Season 3 has almost completed 50% of its tenure. From what we have seen so far, there have been several new changes in the game. Including the water level rising up after the device event, and players are enjoying an all-new map. Addition of new items just adds to the immense popularity of the game.

Recent Changes We Have Seen In Chapter 2 Season 3 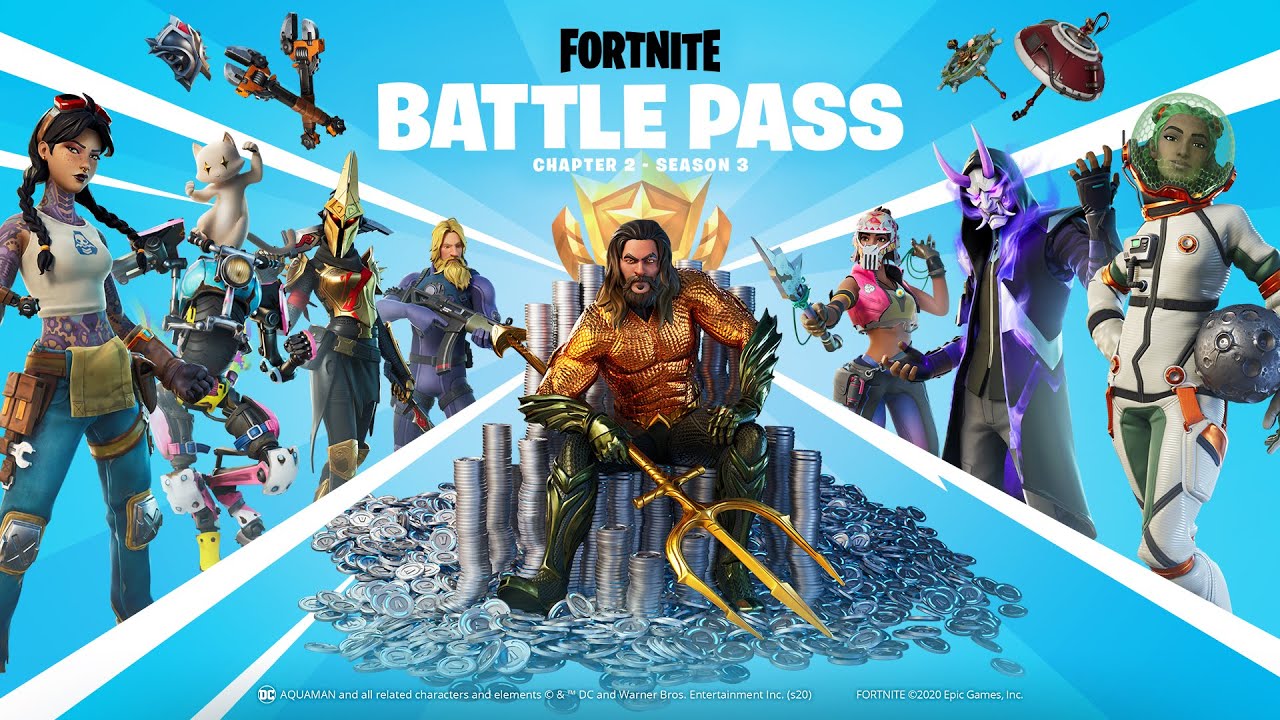 We have also seen that the vehicles are going to be added in the game. Epic Games has also hinted that a whole new game mode will be dedicated to racing. However, despite all these claims, the cars are still not functional. It is fairly simple that Epic wants the map to have roads first before cars are introduced. Thus, we will have to wait for the water to drown.

The other aspect which we have seen in the game is the addition of new cosmetics and emotes. Cosmetics do not add any tactical advantage to the game but they are quite stunning. It makes a player look entirely different, and this sparks jealousy amongst opponents. It also intimidates the opponent as seeing a player with a cool skin makes us think that their skills are actually quite good.

❤️ Use Code 'FireMonkey' if you want to support me! #EpicPartner pic.twitter.com/DNabcW0arq

We recently saw that iFireMonkey, one of the top and most reliable data-miners of Fortnite tweeting about this new skin release. From his intel, we know that a few fresh skins are added to the game, which is fairly easy to access. We have also seen that Aquaman, Black Manta, and Princess Meera skins have been added to Fortnite.

The new skins were released just a few hours ago, and they will be in Item Shop for Sunday, July 26, 2020. The skins include – Black Manta along with Manta Blades. Paradox, Shore Leave, Infinity, Bullseye, and Arctic Assassin. There are also few weapon skins added to the game – Eternal Zero and Tidal Wave being two of them.

All in all, Epic Games is doing whatever they can to make the game a much more interesting experience. With the addition of new skins, players are looking forward to trying them out.

Why Is Fortnite So Popular?