Top 10 most hated football players that every fan remember 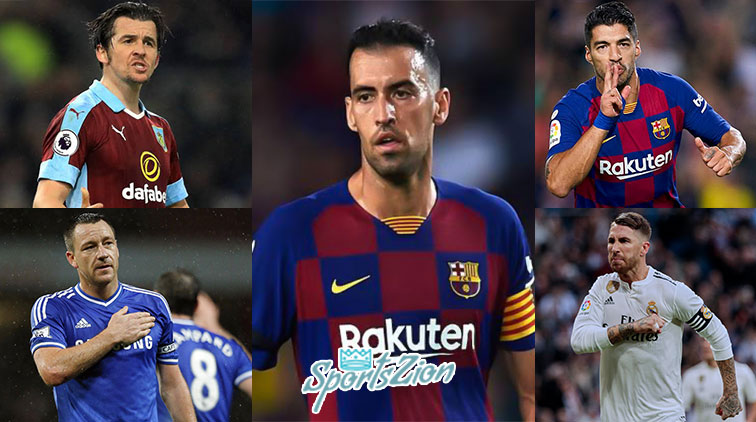 In so many years of football history, there are many players who were strongly hated by fans. These players earned the hatred of the media and fans with their attitudes. Because of this they passed to everyone’s memory because of their character.

Many of those who became the most hated football players have had success in their career. However, this was neglected for their bad attitudes. Their posture on and off the pitch led them to be harshly criticized by the press despite their achievements.

Although there are many players who were strongly hated, there are 10 who stand out above the others. These are remembered for their lousy behavior on the field with their teammates or their rivals.

This renowned Brazilian side became extremely hated by rival players. This is not due to their dribbles, but to their ability to simulate faults. His attitude to throw himself in the face of the slightest contact made the rivals cost many yellow and red cards.

No one disputes that Alves has been an excellent side. But his good abilities were greatly marred by his simulation of faults. This led him to become one of the most remembered hated football players.

The people of Madrid especially hated the Brazilian defender. In the match played during the Champions League semifinals in 2010/11, this player simulated an offense perfectly. Because of this, the Real Madrid player was expelled.

When the play was watched again, it was visualized that there wasn’t contact between Alves and the defender. Alves’ ability to simulate cost Real Madrid an important defender. After that meeting, the Brazilian defender won the hatred of all fans. 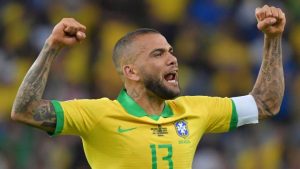 One of the most despicable footballers in the world is Cole. This player was constantly involved in controversies that led him to win the hatred of fans. Surprisingly, most problems have to do with your private life.

Ashley won the hatred of fans by cheating on his wife repeatedly. The public did not forgive him for this attitude and they started hating him on social media. However, this was not his only problem in which he was involved.

He is remembered for leaving the team in which he trained without leaving anything in return. He simply decided to leave for a greater amount of money leaving aside his roots. In addition, he was involved in multiple police conflicts.

All these problems led him to win the hatred of fans. The public and the press didn’t accept Cole’s despicable attitudes and criticized him harshly. This led him to be one of the most hated football players in the world. 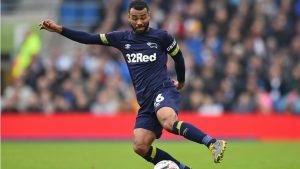 The Italian center has won the hatred of all fans. His despicable faults within the rival players in the field made him highly hated. Materazzi hit the rivals as if it didn’t matter if they were injured, which gave him a strong repudiation in this sport.

Remembered by the famous head hit Zidane gave him, Materazzi was seen as a symbol of foul play. His superb attitudes gave everyone a terrible look. To the point that many celebrated the blow that Zidane provided.

All these bad attitudes led him to be greatly despised by the world of football. Your defensive ability was of no use since many remember him only for his hard faults. The negligible game of the Italian defender led him to be one of the most remembered hated football players in the world. 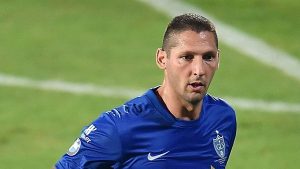 This Spanish defense is a clear example of unsportsmanlike behaviors. Ramos is world-renowned for his lousy attitudes on the field of play. His talent as a defense was of no use since everyone sees him as a violent soccer player.

Ramos is remembered for providing a lot of punches to rivals. No matter what consequences he leaves, this player is extremely violent when he is defending. Their attitudes also gave much to talk about.

Within the field of play, he is well remembered for insulting rival player’s multiple times. This led him to participate in several fights on the playing field. His verbal crosses translated into faults that cost this defender more than 20 red cards.

His recognition within Madrid was no use. Throughout the world he earned a big bad reputation by becoming one of the most remembered hated football players in history. He had such an arrogant attitude that led him to win several haters in Real Madrid. 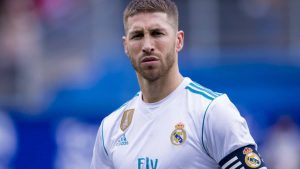 This player is indisputably one of the most hated football players in the world. His lousy attitude on and off the field led him to win the anger of the fans. Always surrounded by controversy, this player was involved in multiple conflicts.

Throughout his career, he had multiple conflicts with the media and journalists. His arrogance and immaturity led him to have several arguments with journalists. The most arrogant moment in his career was when he degraded Arsenal with the journalists.

He was also surrounded by controversy within the playing field. On multiple occasions he was highly criticized for unsportsmanlike behaviors. Just to name a few moments, fans remember their problems with Luis Suarez, Bervatob and the moment he kicked a fan in the face.

All these moments led him to win the hatred of fans. Several of his teammates also remember him as a disgrace just like several of his football managers. 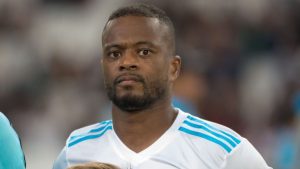 Evra in Marsella before kicking a fan

One of the most successful players in this ranking, he was also involved in several hate situations. Despite his incredible abilities at the time of finishing off the goal, he also had several controversial moments throughout his career.

He was always involved in several tense situations due to his faults. Despite playing as a striker, he had several crosses on the pitch with the defenders. This led him to receive multiple yellow cards and several enemies within the field of play.

Some of the moments where he won the hatred of fans were within the field of play. Many remember him for the famous bite to Chiellini during the 2014 World Cup. Others remember him for racially discrimination against Patrice Evra.

All these moments led him to be one of the most popular hated football players. At present, he stopped being involved in the controversy. However, many continue to remember him for his previous controversies. 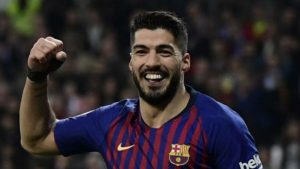 The Spanish midfielder, like his partner Alves, was a great foul actor. However, unlike the Brazilian, his simulations were much more often. This led him to be hated by rival players.

All this made him win many rivals within the field of play. The referees admonished the rivals for multiple fouls that Busquets manufactured. This led him to earn a bad reputation in the world of football. However, his talent as a midfielder allowed him to continue playing.

The large number of faults he simulated led him to be criticized by the media. They claimed that the midfielder was ruining football. Many agreed and others against. Although the opinion was divided, many already condemned him as one of the most remembered hated football players. 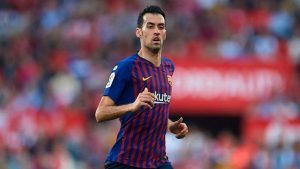 Sergio playing as a midfielder

This player was repudiated in all the teams where he played. The experienced defender was hated on multiple teams for his attitudes outside the field of play. He was involved in several controversies that led him to be hated by his own teammates.

His most remembered moment was when he ruined his partner’s life. His best friend at that time, Wayne Bridge, had to see how Terry cheated on him with his wife. This transcended quickly and Terry’s image was in all the media.

After this moment, their marriage was destroyed as well as their fame. His classmates turned their backs just like the public. No one remembered Terry again for his defensive ability, but for his betrayal of his friend.

This was not the only problem he was involved in. He had multiple police conflicts in which there are fights, lack of control and threats to other people. Terry derailed his life hard and became one of the most remembered hated football players. 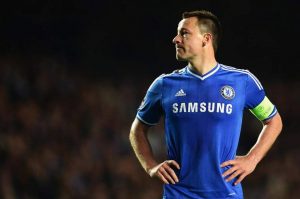 Terry during his best time in Chelsea

This English footballer was on his way to becoming one of the best midfielders in the world. His good performance was on everyone’s lips. Big European football teams were very interested in signing him for their team.

However, he wasted his entire sports career with his lousy act. During 2015 this footballer was arrested for grooming and sexual activity towards a 15-year-old girl. The public response was immediate.

Everyone was talking about this player because of his incredible abilities. When this news was released, the media response was totally different. Everyone began to feel strong hate for his person and became one of the most important hated football players.

His bad acts cost him a 6-year prison sentence along with the end of his sports career. At present, everyone has a strong hatred for him for his terrible acts. 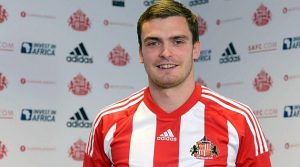 This soccer player is without a doubt the most popular hated football player in the world. His bad temper in the field led him to receive many red cards. No one in the world of football respects this player for his bad attitudes.

The repudiation of the fans was very strong. No one tolerated the attitudes of this soccer player who easily lost his temper. One of the most remembered moments was when he hit Sergio Agüero in the middle of a match.

All these bad attitudes led him to win the hatred of fans. In addition, he lost the respect of all professionals in this sport. Barton became a clear example of how this sport should not be played. 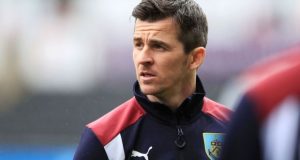 Barton in his Burnley times

These are 10 of many examples about hated football players that we can find in this sport. There are a lot of players that could be in this ranking. However, these players deserved their positions with their lousy and unsportsmanlike behaviors.