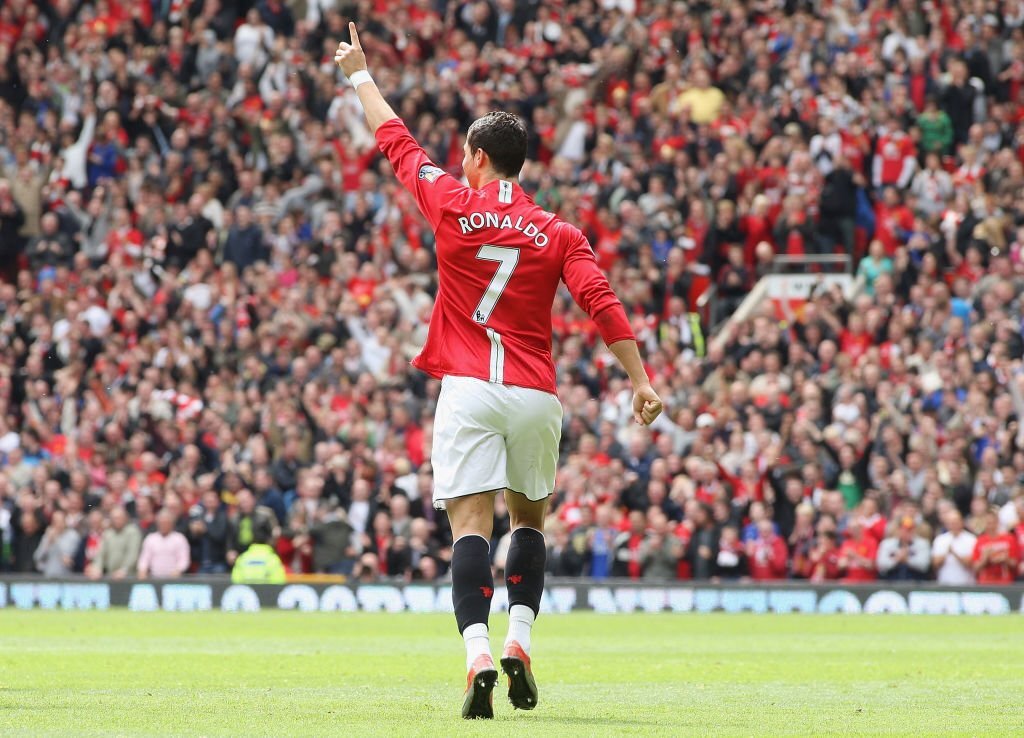 Cristiano Ronaldo, 37, the highest goalscorer in the history of men’s international football, is currently opting for a retirement plan, which would be a major loss for the footballing world and also for the fans, as they always want to see their hero on the field ignoring his age.

Ronaldo’s mother Dolores has announced that the Portugal international will be returning to Sporting CP, the club he began his professional career with and flourished with before joining United in 2003 under Sir Alex Ferguson.

When will Cristiano Ronaldo pull off his boots?

Since the beginning of this season, the Portuguese skipper has been reportedly having a hostile relationship with the Red Devils’ authorities due to his failure to depart the club. However, his recent performance with the national team ignited his retirement rumors once again.

Ronaldo’s mother Ms. Maria Dolores also hinted this recently following an interview, where she said, “It (a return to Sporting) can happen, but not right now. This was not the year for it, but next year it might be. This year or next year this will happen, God willing! I have already explained to him: ‘Son, before I die I want to see him in the Sporting shirt once again.”

Despite knowing the fact that Ronaldo wishes to play professional soccer until 40, Maria Dolores was forced to shift her son’s decision by stating that Cristianinho (Ronaldo’s elder son) plays better football than his father at this age, which is why the five-time Ballon d’Or winner should pull off his boots as soon as possible.

Cristiano, who isn’t currently receiving regular playing time from Red Devils, had been looking forward to the January transfer market initially, although United’s football director John Murtough hurled coolant on the notion of first-team transfers in or out of the club this January, implying the striker won’t be leaving.

CR7 has nearly 700 goals in professional football and 816 overall in his professional career, and he is determined to add to the 31 prestigious titles he has already received in his 20 years in football and later this year, he will participate in his fifth World Cup, tying Rafael Marquez, Lothar Matthaus, and Antonio Carbajal for the most appearances in the tournament. In addition, Ronaldo will compete in his tenth international competition at the World Cup in Qatar, and he claims he is not over as of today which is making him a living legend of soccer amongst the fans.