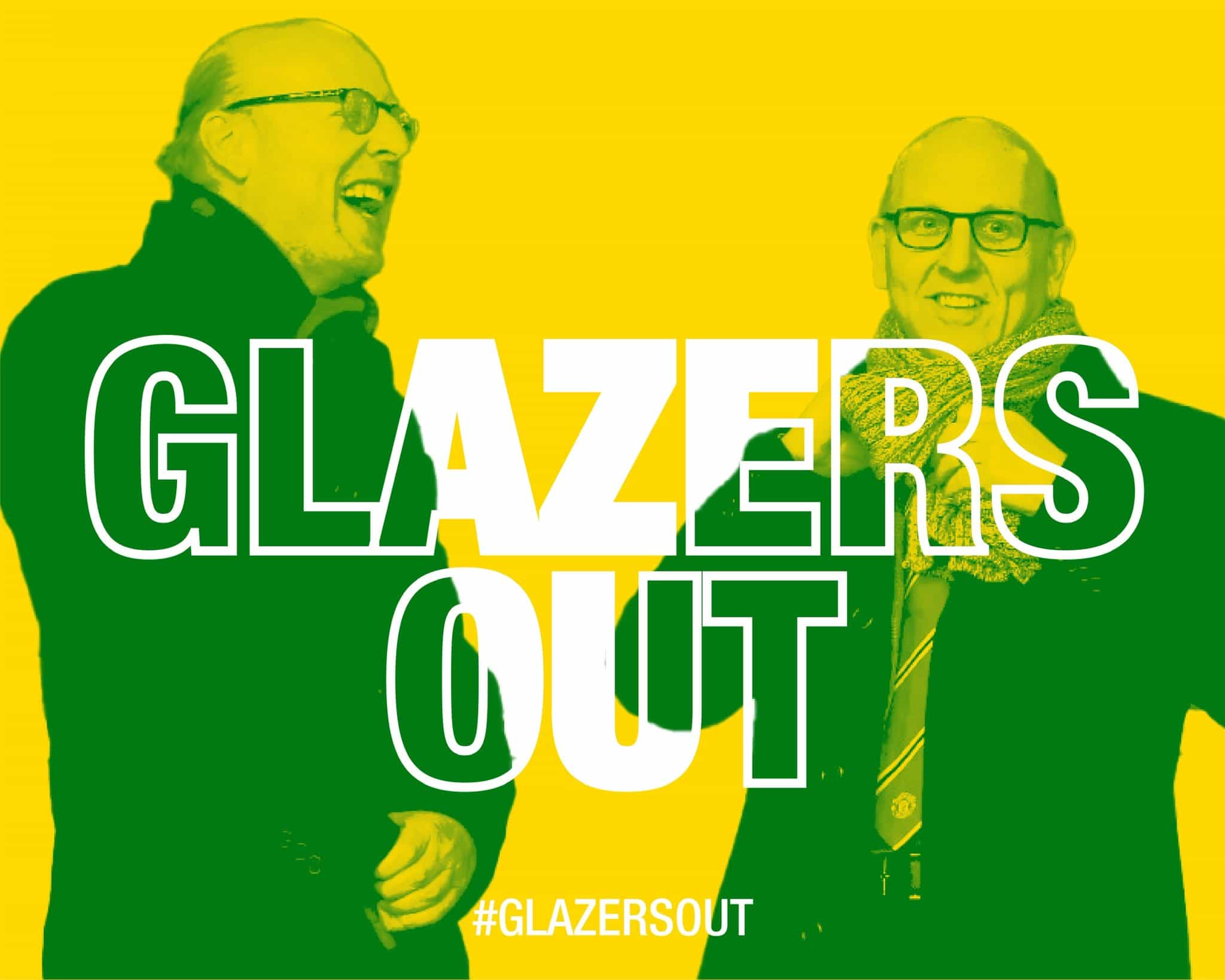 The Glazers family is set to hand over the Manchester United ownership after reigning at Old Trafford for 18 years in a controversial manner which led fans to run riot against them.

Malcolm Glazer, head of the Glazers family, an American businessman, and the owner of the most successful English club has previously declared their desire to sell some portions of the club.

However, it is now appearing that the whole outlet is what attracted the bidders most while the Glazers family seemed to be interested to sell all the shares of this historic club while calling to quit.

The American businessman Malcolm Glazer and his family bought Manchester United back in 2005 for $950 million and sold 10% of the revenue to the US listings in 2012.

Breaking up ownership with the Glazers will certainly sound like a Cuckoo to Manchester United fans after they initially played their part through a strong protest against the Americans.

Liars and scavengers finally realize the are done for #GlazersOut pic.twitter.com/xoDoDmwg11

The Red Devil supporters held a procession back in 2022 against the owners outside of the ‘Old Trafford-Theatre of Dreams’, prior to a Premier League match against Liverpool and due to the altitude of the dispute, the match was forced to call off.

The Glazers family has sucked the soul out of Manchester United during their reign as the owner while the club is full of debt, and so many things need to improve in terms of facility and technology.

Since Manchester United was launched on the NYSE in 2012, £452m worth of shares have been sold – none of which has been invested into the club.

In September, the Glazers issued preliminary prospectus to sell up to £322m more shares. pic.twitter.com/95eTYO2LbN

Owning a club like Manchester United is not a piece of cake as the club has a prolonged history of success and has sky towering fans around the world. The Glazers are looking up to $8 billion to hand over the ownership.

Sir Jim Ratcliffe, the richest man in the British countryside has publicly expressed his desire to buy the club. But as news circulating these days, it will be Ratcliffe’s battle of cash against US-based undisclosed organizations and at least two other parties.

Ineos has entered the bidding process to buy Manchester United. “We have formally put ourselves into the process of bidding”, spokesman has told Times Sport’s @DickinsonTimes 🔴 #MUFC

Sir Jim Ratcliffe is the first one to go public — with other groups now also interested. pic.twitter.com/MD6q2zZefx

Glazer family has had their everything from Old Trafford and now will look to maximize their profit while constant hate and torment from the fans are prominent.