Vince McMahon to sell WWE to The Rock for $6.5 Billion undercutting Saudi’s offer 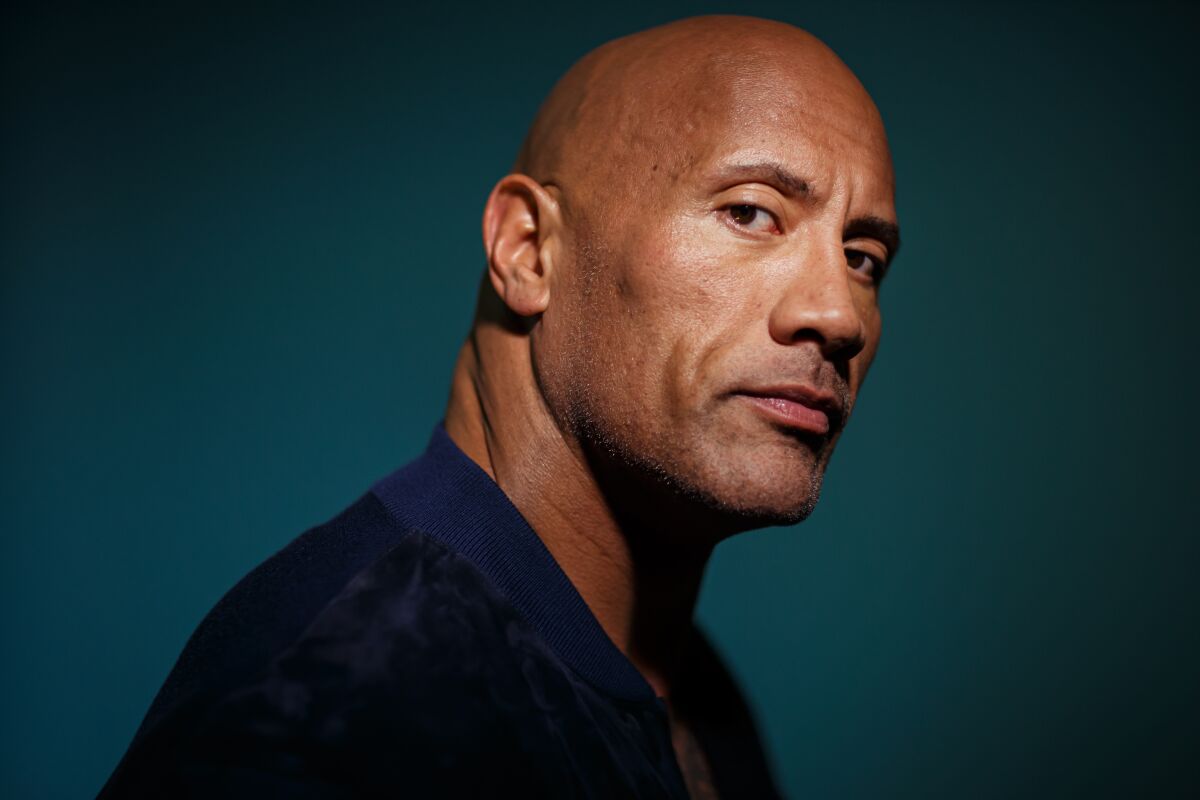 WWE has been going through bankruptcy, and the authorities are planning on selling it off to some big shots. Although there were some speculations that WWE was being sold to someone from Saudi Arabia it all went downhill when Dwayne Johnson showed his interest in buying the company.

World Wrestling Entertainment was founded in 1953 as the Capitol Wrestling Corporation. The company’s majority owner is its executive chairman, third-generation wrestling promoter Vince McMahon, who retains 38.6% ownership of the company’s outstanding stock and 81.1% of the voting power.

However, recently the company went through a cleaning process where most of the old positions came back to replace others. Which led to rumors of the company’s bankruptcy and sale.

Yes Tony and i think you should lay of the Yayo if you think WWE would sell to your Daddy! pic.twitter.com/UQAkaTaLiB

Great people in our various industries. I just fly the spaceship, but the key is surrounding myself with the brilliant minds who can build it 🧠🚀 @CNBC @Teremana @ZOAenergy @XFL2023 @ProjectRock @SevenBucksProd https://t.co/7xtYGmhj3S

Even though there were a few prominent organizations and figures who raised their hands to buy the company but for a while, AEW’s president, Tony Khan, was one of the leading figures.

After that, another rumor claimed someone from Saudi Arabia had already decided to buy the company, which turned out not to be true.

However, following The Rock’s recent interview with CNBC, fans are back on the rumored field. Although the wrestler-turned-actor has yet to confirm the fact but his remarks left the audience in wonder.

Bill Apter thinks that if #VinceMcMahon ever chooses to sell #WWE, The Rock and his company, Seven Bucks, must be the ones to purchase the global ju… https://t.co/eBpuPjTzUD

In the latest interview where the former WWE wrestler stated, “I used to have this mentality… that, ‘Well, my plate is full. However, I’m going to make room for more — and I would find a way to do that.”

In a previous interview, in response to the news of WWE’s situation the Black Adam star mentioned, “The fan base is very large and very passionate, and there’s nothing like the WWE. So, I think with the new owners, if there are new owners and acquirers that are gonna come in, I think they have to share that same passion for the company and for the world of pro wrestling, which isn’t always easy to do.”

The fandom wants someone from the industry to be the company’s boss. Having said that, there is no better choice than Dwayne Johnson, the former WWE superstar.

Although, he is more focused on his acting career than his current business or wrestling at the moment, which can be a very negative sign. So it will be interesting to see what decisions he makes in the future.