Jamel Herring vs Shakur Stevenson Purse, Payouts, Salaries – How Much Will The Fighters Make? 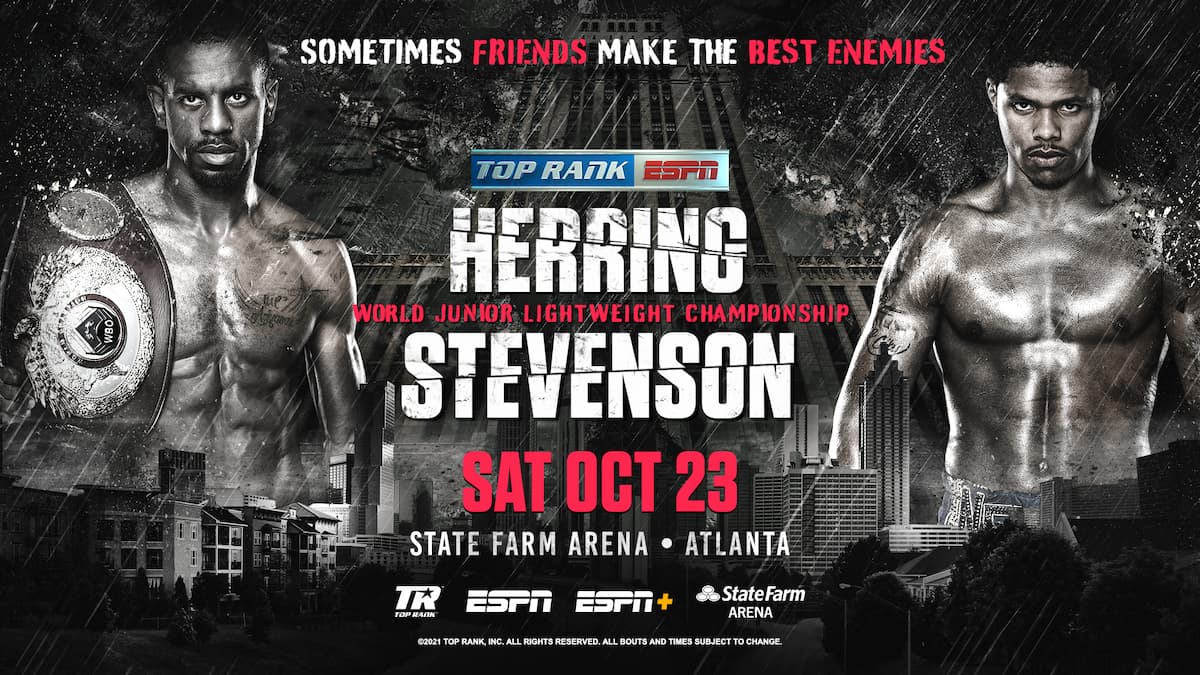 Top two talented fighters in the 130-pound division will face off on Saturday for the WBO Junior lightweight title in State Farm Arena, Atlanta.

Coming off a fresh win against two division champion Carl Frampton, Jamel Herring will enter the ring to defend his WBO title for the fourth time. Herring will be welcoming the former featherweight champion and rising star Shakur Stevenson who is at 16-0 record with 8 KOs. However, the primary storyline behind this article is pausing of a growing friendship between them.

Stevenson is a silver medalist at the Olympics 2016 and has been practicing under unbeaten welterweight champion Terence Crawford. On the other hand, Crawford’s co-head coach Brian “BoMac” McIntyre has been trained Herring in recent years. Hence, they are coming from the same extended friend group.

Therefore, the battle between Jamel Herring and Shakur Stevenson will be very competitive without any doubt. 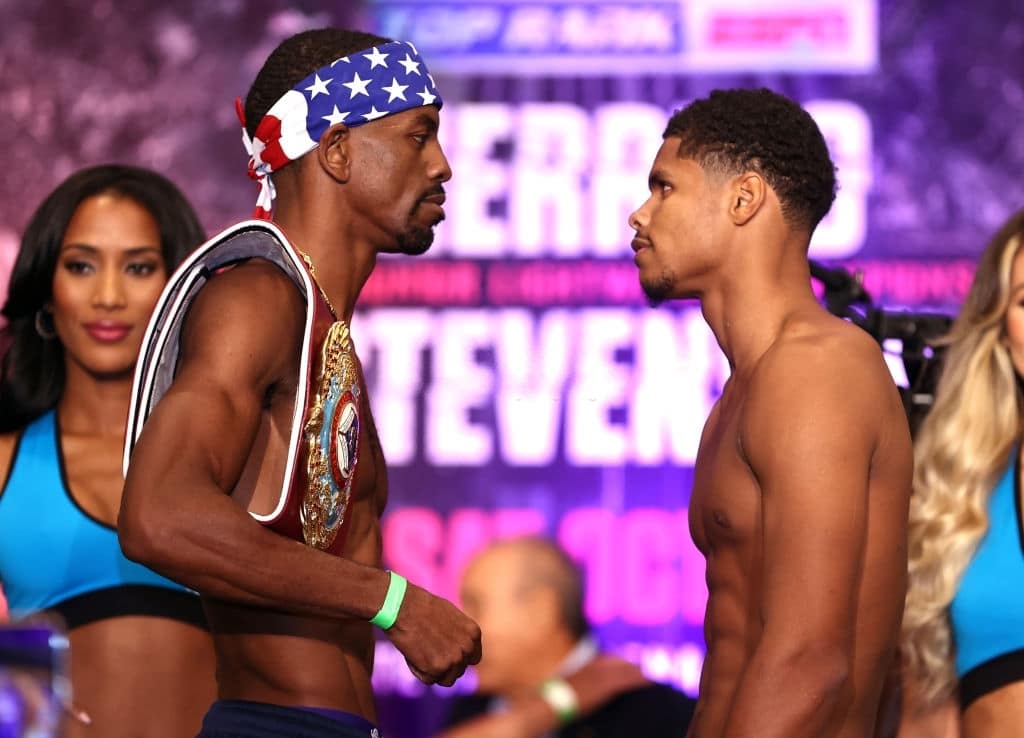 Jamel Herring (L) and Shakur Stevenson (R) face-off during the weigh in prior to their WBO world junior lightweight championship fight at Omni San Diego Hotel on October 22, 2021 in Atlanta, Georgia.(Photo by Mikey Williams/Top Rank Inc via Getty Images)

According to multiple sources each fighter will earn a minimum $1.5 million in their WBO Junior lightweight title fight. However, this amount is believed to be the guaranteed payout as this is not a PPV fight. Previously, Herring earned a guaranteed $600,000 in his last fight against Carl Frampton which turned into $1.5 million to $2 million earning with the PPV sales.