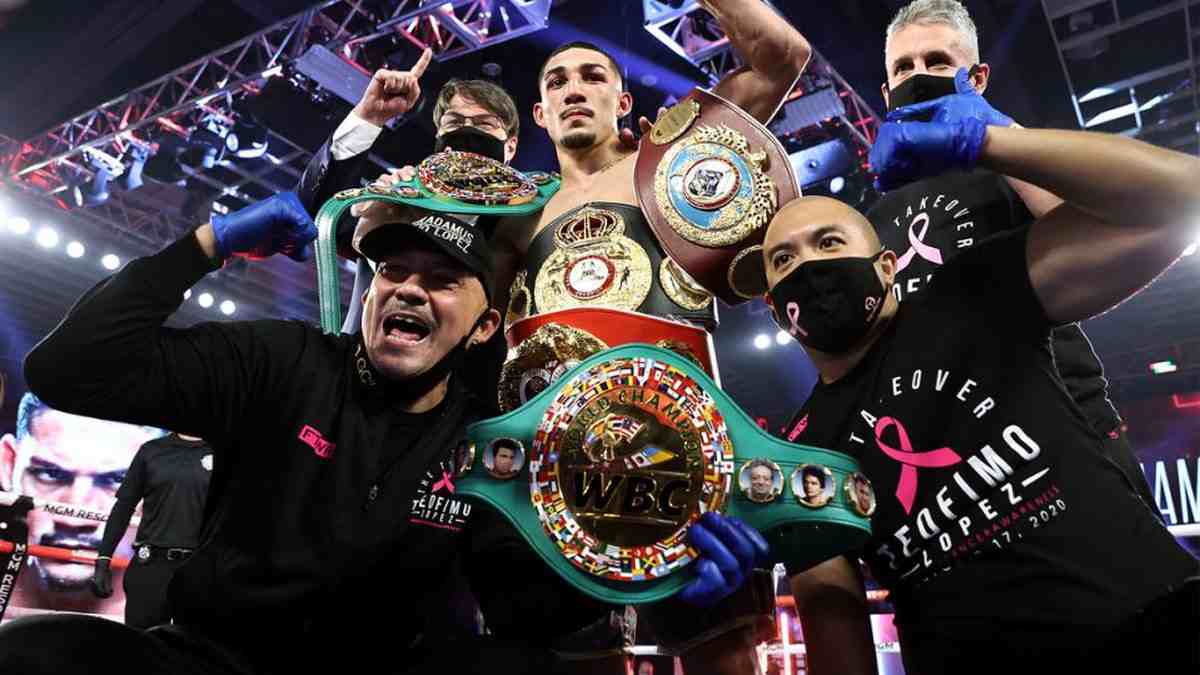 Teófimo Andrés López Rivera is undoubtedly one of the best boxers in the world. Born and brought up in Brooklyn, New York, Teo was always going to become a boxer. From being a shy, young boy to becoming one of the most disciplined boxers on the planet, ‘The Takeover’ has surely come a long way.

From a very young age, Teofimo began training for his boxing career. As such, many say that his father, Teofimo Lopez Sr. began training him when he was just 6 years old. However, Teofimo Jr. has completely dedicated his life to the sport ever since and has achieved much from it.

Currently, Teofimo Lopez is one of the most successful boxers on the planet. He owes his success to the people that believed in him. As such, let us take a closer look at Teofimo Lopez’s Family, and how they have inspired him to become the man he is today.

What do we know about Teofimo Lopez’s Father? 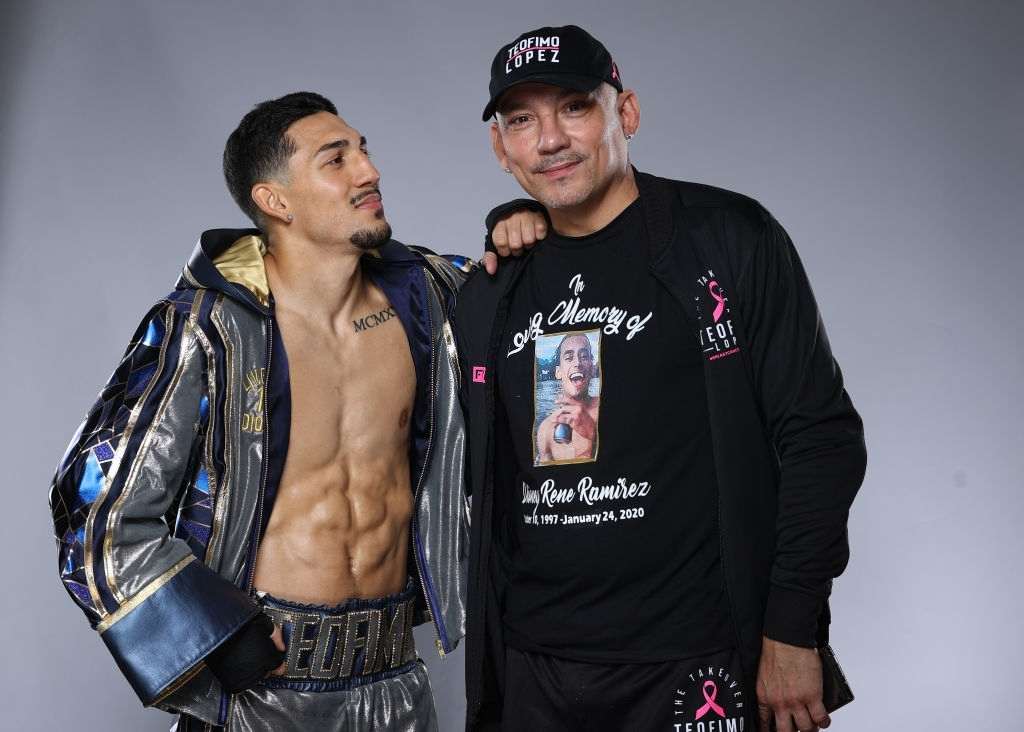 Teofimo Lopez’s father, Teofimo Lopez Sr., is a Honduran immigrant who moved to America for a better life. Although Lopez Sr. struggled with addiction throughout Teo’s youth, he was always an ever-present figure. Moreover, he is currently, Teofimo Lopez’s boxing coach and has been since the beginning of his career in 2016.

LOVE YOU MY GORDO😔❤ pic.twitter.com/GfeYejK2IL

Teofimo Lopez’s mother’s name is Jenny Lopez. Much like Teofimo Sr., she is also a Honduran immigrant who moved to America in order to give their children a better life. Whilst her husband struggled with bouts of addiction, Jenny took it on herself to support her family. She is a mother of two daughters and a son in Teofimo. She worked as a bartender in a strip club in order to provide for her family.

To date, she is still married to Teofimo Lopez Sr. Whilst the two have had many difficulties and differences, they have stuck through and made it work. The two have been very supportive of their son in his boxing endeavors and Lopez Jr. owes his parents for the successful man he is today.

In 2019, Teofimo Lopez got married to Cynthia Lopez. This saw him face a lot of backlash from his mother and father. According to rumors, Teofimo’s parents did not approve of the union and were furious with their son. Eventually, the matter was settled and they are all supposedly on better terms now.

Teofimo met his wife Cynthia, an air hostess for the first time in 2018. After a victory over Victor Jones Freitas, Teo was on his way to Las Vegas when he first laid eyes on Cynthia. Immediately, he fell head over heels for her. Shortly after, the pair connected and in April 2019, they decided to tie the knot and get married. Soon enough, the pair were on their way to Greece for their honeymoon.

Speaking about Cynthia herself, she is a very well-built, fair, and attractive woman. Whilst she is believed to have Nicaraguan roots, her nationality is American. She is 5 feet and 6in (approx.) in height. Moreover, fans of the fighter and the couple will be very excited to know that the pair are already expecting and Cynthia is well along with her pregnancy.

Initially, Cynthia was not accepted by Teofimo’s parents but over time things have gotten much better. Whilst it is still unknown whether they are all on the best of terms or not, there is surely no more hostility between them.

Although it may not seem ideal, Teofimo Lopez’s Family has truly done well for themselves and found success in life. They have dealt through countless adversity and hardships and come out of them victorious.