Official: Emanuel Navarrete vs Joet Gonzalez Purse, Payouts, Salaries – How Much Will The Fighters Make? 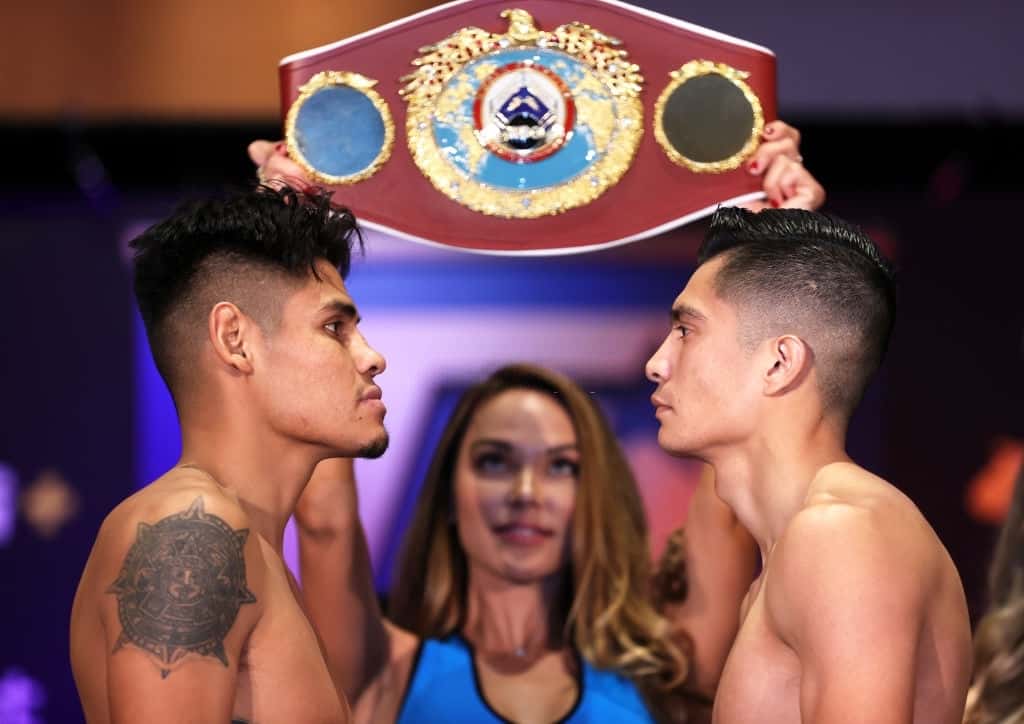 The Mexican boxer Navarrete joined the fight with a 34-1 record, who has 29 knockout records. Further, Navarrete is a two-division world title holder and will win the WBO title in October 2020. He already defended the title against Christopher Diaz in April.

On the other hand, Gonzalez is a former title challenger who has a 24-1 record. Like the opponent he also lost only one professional boxing fight in his career. He won 14 fights via knockouts.

Considering the facts and records the fight will be highly competitive.

The California State Athletic Commission (CSAC) has revealed the purse for Navarrete  and Joet Gonzalez fight along with the salary for the other fighters in this event. According to the report Emanuel Navarrete will earn $550k which includes the PPV shares too while Joet Gonzalez will receive $185k.

The earning of other fighters are listed in the following table