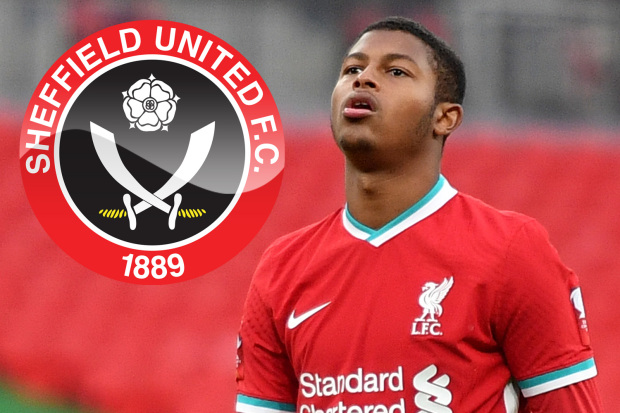 Premier League aide Sheffield United have agreed to the signing of Rhian Brewster from Liverpool for the sum of £23.5m.

The 20-year-old emerged as a highly-rated youngster in the Melwood academy but he struggled to break into the first team, owing to the form and performance levels of the front three of Mo Salah, Bobby Firmino, and Sadio Mane.

The arrival of Takumi Minamino from Salzburg last season, as well as the recent purchase of Diogo Jota from Wolverhampton Wanderers would have further limited his playing time at Anfield this season.

Rhian Brewster was promoted to the Liverpool first team in the 2018-19 season but made his competitive debut for the Reds in September 2019 in the EFL Cup against MK Dons.

On January 7, 2020, he was sent on loan to Swansea City and he made 22 appearances for the Swans in all competitions, scoring 11 goals.

He returned to Liverpool for the start of the current season but missed the crucial penalty in the shootout defeat to Arsenal in the Community Shield.

Shame to see Rhian Brewster leave but £23.5m is a lot of £ for a young player who hasn't played in the PL. He wasn't going to get game-time ahead of Firmino or Minamino this season. #LFC have the security of a buy-back clause for 3 years & 15% sell-on. https://t.co/MqPOB87HU6

Rhian Brewster ends his Liverpool career having failed to make an appearance in the Premier League for Jurgen Klopp’s side.

It is understood that the Reds hold a buyback clause after three years and have a right to a 15% fee for any future transfers. 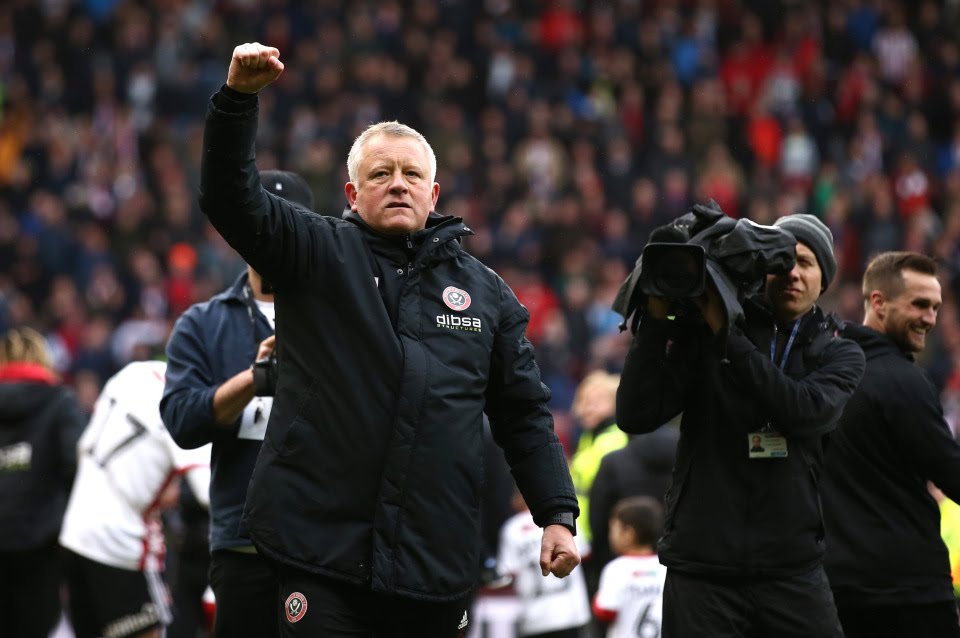 Chrils Wilder’s side have struggled for goals

Sheffield United won promotion to the Premier League last term and impressed with their performance and were in contention for European qualification for most of the season.

Despite falling short in the closing stages of the campaign and ending the season in 9th place, the Blades won plenty of plaudits for their impressive performance.

Chris Wilder’s success was forged on a tight defensive gameplan, evidenced by the fact that the club had the fourth-best defensive record in the entire division.

Their attack was, however, stunted and they scored just 39 goals all season, with their regular strikers Oli McBurnie and David McGoldrick sharing eight goals between them in the top-flight.

This season, the South Yorkshire side have struggled to get going and currently sit in 19th spot, having failed to pick up a single point from their three matches thus far.

They are yet to score a goal in the Premier League and moving ahead, this is a problem that needs to be addressed, which is where Rhian Brewster comes in.

The former Swansea man has shown his abilities in front of goal when given the opportunity and while he might not have tested himself on the Premier League stage, the fact that he trained alongside established world-beaters like Salah, Mane, and Firmino under the management of Klopp will have given him some useful insight into what it takes to succeed in the top-flight.

If he steps up to the plate and Sheffield United maintain their superb defensive record, they will fancy their chances of getting their campaign back on track.