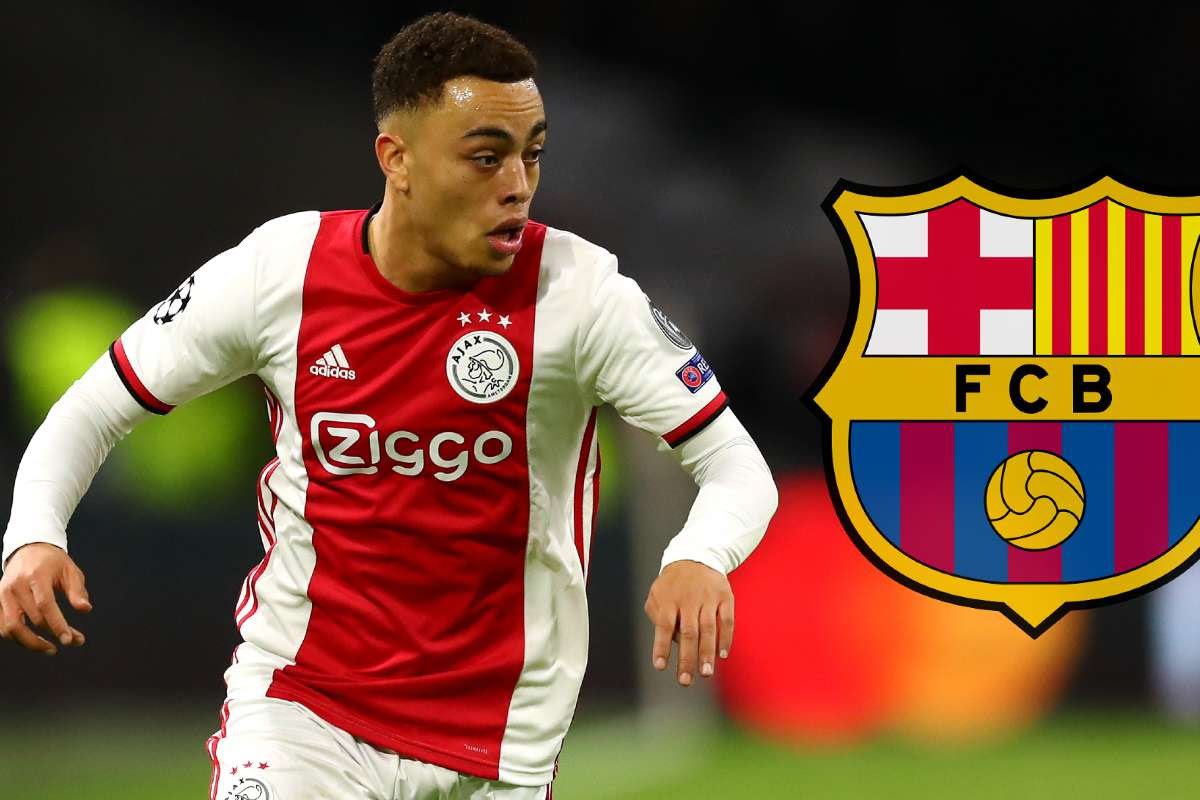 Barcelona have announced the purchase of Sergino Dest from Ajax on a five-year deal for the sum of €21m with a further €5m in variables in their official website.

A buyout clause of €400m has also been inserted into his contract and the 19-year-old is expected to be presented on Friday.

Dest began his developmental career at Almere City before switching to Dutch giants Ajax in 2012. He spent the next seven years with Jong Ajax before making his first-team debut for the senior team in July 2019 as Ajax won the Johan Cruyff Shield against PSV Eindhoven.

He cemented his position in the first team in the 2019/20 season, making 35 appearances in all competitions, scoring two goals and his ambitious style of play and attacking impetus led to him being linked with several top clubs across the continent.

There was also a scramble for his services at international level, as Sergino Dest was eligible to represent Netherlands (through his mother) and the United States (through his father) but he ultimately elected to represent the Stars and Stripes.

Ronald Koeman personally tried to convince the youngster to play for the Dutch but having failed in his attempt on the international stage, the Barcelona coach will have another chance to coach Dest at club level.

His emergence continues the recent trend of the United States producing highly-rated youngsters, with the likes of Timothy Weah, Christian Pulisic, and Gio Reyna having emerged in recent years.

Sergino Dest will become the first American player signed by Barcelona and he will attempt to play a key role as the club seeks to get back to the summit of the domestic and continental game. 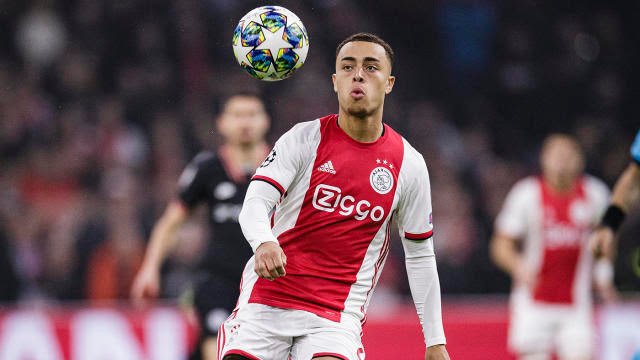 Sergino Dest plays as a right-back

How will Sergino Dest fit in at Barcelona?

Sergino Dest plays primarily as a right-back but his versatility sees him deployed n several positions, while his attacking flair has also seen him earmarked for a role further upfield in future.

This is a position that is currently  understaffed at Barcelona, following the sale of Nelson Semedo to Wolverhampton Wanderers and this left only Sergi Roberto as the recognized senior player in that role.

The Spain international is, however, not a natural in the position and there are indications that he could be deployed in midfield, making the signing of Sergino Dest a masterstroke from the Barcelona board.

With his arrival, the position of right-back is relatively secured for the next decade at Camp Nou and if he can continue his upward trajectory, the club would fancy their chances of achieving their goals.