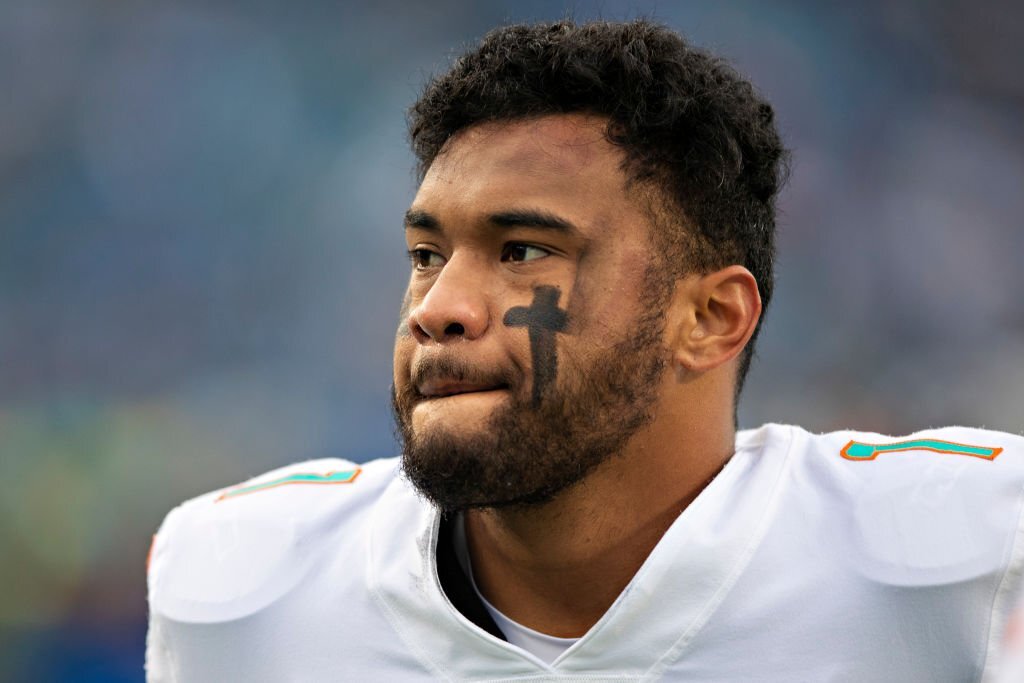 Wednesday’s Tua Tagovailoa weekly press conference covered a lot of terrains, starting with his recent marriage and continuing on to his practice music preferences and the Miami Dolphins’ interference with Tom Brady. Tagovailoa doesn’t appear overjoyed with the public disclosure of his recent marriage to Annah Gore, a native of North Carolina.

Tua’s marriage, which was made public via a tweet from South Florida radio talk show host Andy Slater on Tuesday afternoon, was the subject of the first question during his media appearance. Tagovailoa made it apparent after receiving congratulations that he didn’t like the news being made public.

Tua Tagovailoa on word getting out of his marriage, which he would’ve preferred to keep private.

And funny response to how it changes his perspective. pic.twitter.com/1rDjrfEwJe

“Yeah, it was very special,” Tua said. “I don’t know who ended up leaking it but you must have been waiting outside the courthouse for an entire week or something. For me, I love to keep my life as private as possible and that’s what we try to do with me, my wife and my family. But obviously in this world, that’s not how it is. It’s almost kind of disrespectful, if you will, by doing that. But it is what it is. I can’t do anything about it. Guys, I have a wife.”

Using a source from the clergy, Fox Sports commentator Andy Slater reported that Tagovailoa secretly wed Gore last month. According to documents from the Broward County Clerk of Courts obtained by Outkick, the wedding was held on July 18 in Davie, Florida.

Reporters at training camp laughed when the 24-year-old was asked if marriage had altered his outlook on life or sport. “It was very special,” Tagovailoa said. “I don’t know how it ended up leaking it but he must’ve been waiting outside the courthouse for an entire week or something.”

The fact is that a player’s private life is unimportant if it doesn’t affect how well he performs on the field, and if a player wants to keep it that way, then nobody should care. The claim that a public figure must accept it as a perk of the job is unpersuasive here, especially in 2022 given how some people behave on social media.