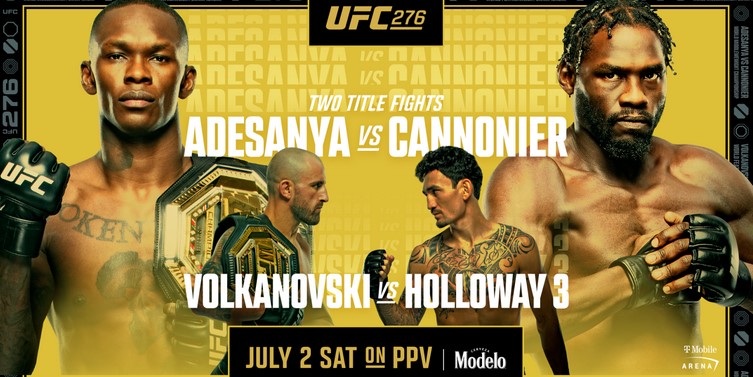 UFC 276: Israel Adesanya vs Jared Cannonier was a stacked card contested in the T-Mobile Arena, Las Vegas Nevada. There was so much hype and fanfare behind this fight card. As such, let’s take a look at UFC 276: Adesanya vs Cannonier Results and Full Fight Video Highlights.

The main event of the evening was another masterclass performance by Israel Adesanya who beat the dangerous Jared Cannonier at the nullifying his offence. Izzy earned an unanimous decision victory.

The co-main event was the Final Fight in the Alexander Volkanovski vs Max Holloway trilogy where Volkanovski defeated Holloway resoundingly and put the rivalry to bed once and for all.

The main card also featured exciting bouts such as Alex Pereira versus Sean Strickland and Robbie Lawler vs Bryan Barberena. These fights resulted in TKO victories for Pereira and Barberena respectively. This solidified the ultimate showdown between long time rivals Alex Pereira and Israel Adesanya in the future.

There was a no contest bout between prodromal house and Sean O’Malley due to an unintentional eye poke. Fight was called off and will probably be rescheduled for a later date. Moreover, here are the results and methods of each fight as they happened. Check out all results. 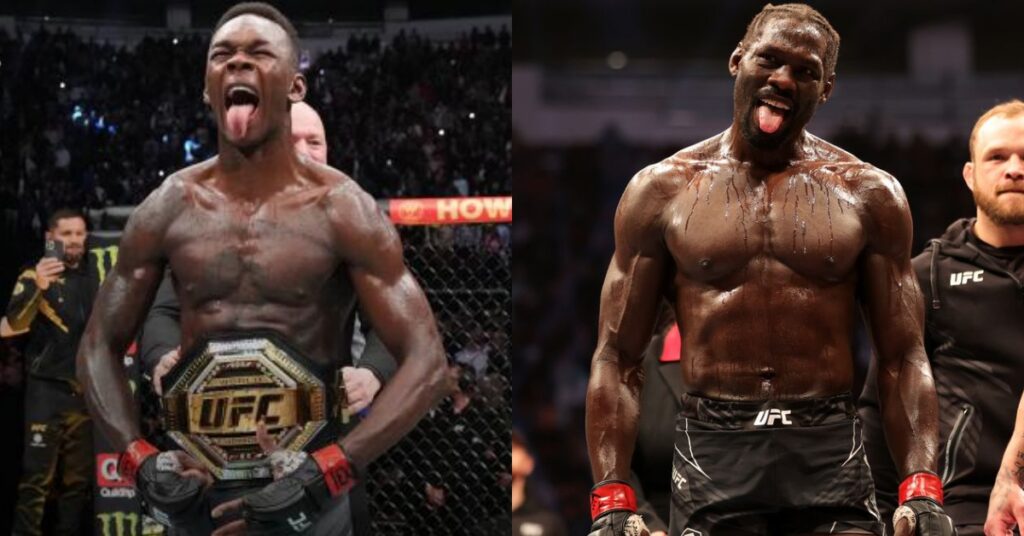 To the judges we go – drop your scorecards 👇 #UFC276 pic.twitter.com/odcglciyRz

DON'T PLAY WITH THE POWER OF POATAN 🤯