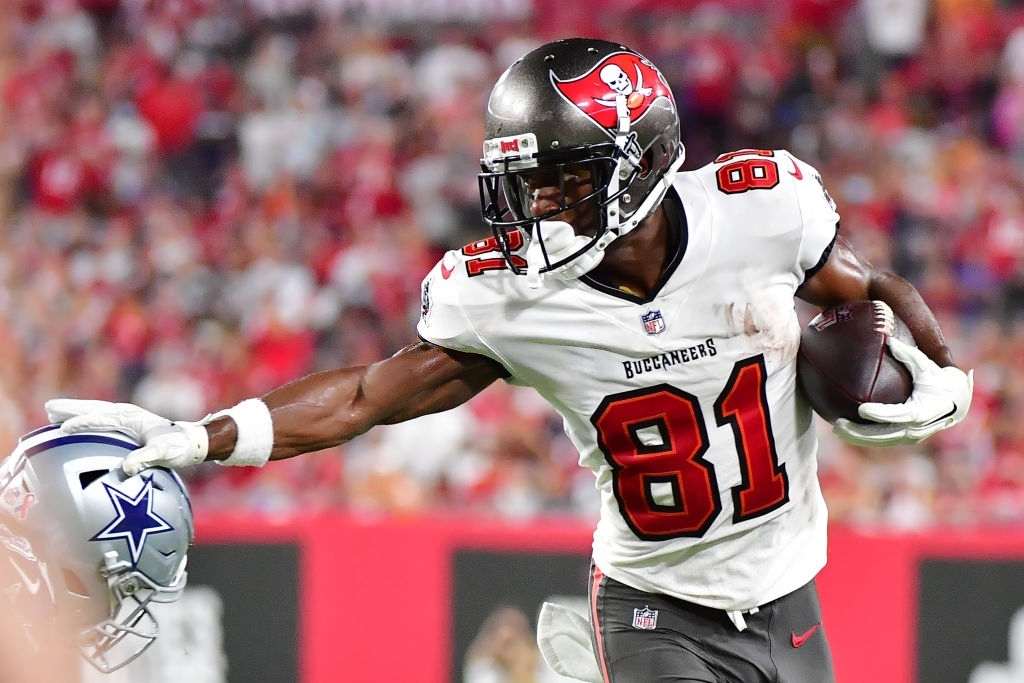 If ever there was a guaranteed blowout game, it is this. The Tampa Bay Buccaneers have a plethora of weapons at hand and will look to use all of them against the helpless and measly Atlanta Falcons. This isn’t the Bucs vs Falcons rivalry of old, the scenario has taken a 180° turn and now the Falcons will be at the receiving end.

After a blistering start to the season with their win over the Dallas Cowboys, the Tampa Bay Buccaneers are looking like a force of nature once again. Their attack is so stacked up that only a handful of teams (like the Chiefs) will be able to handle them. Other than that, every defense struggles. Add Tom Brady to that problem, and you have an offensive line that’s almost unplayable. The Atlanta Falcons will have to produce a defensive masterclass to keep them at bay. 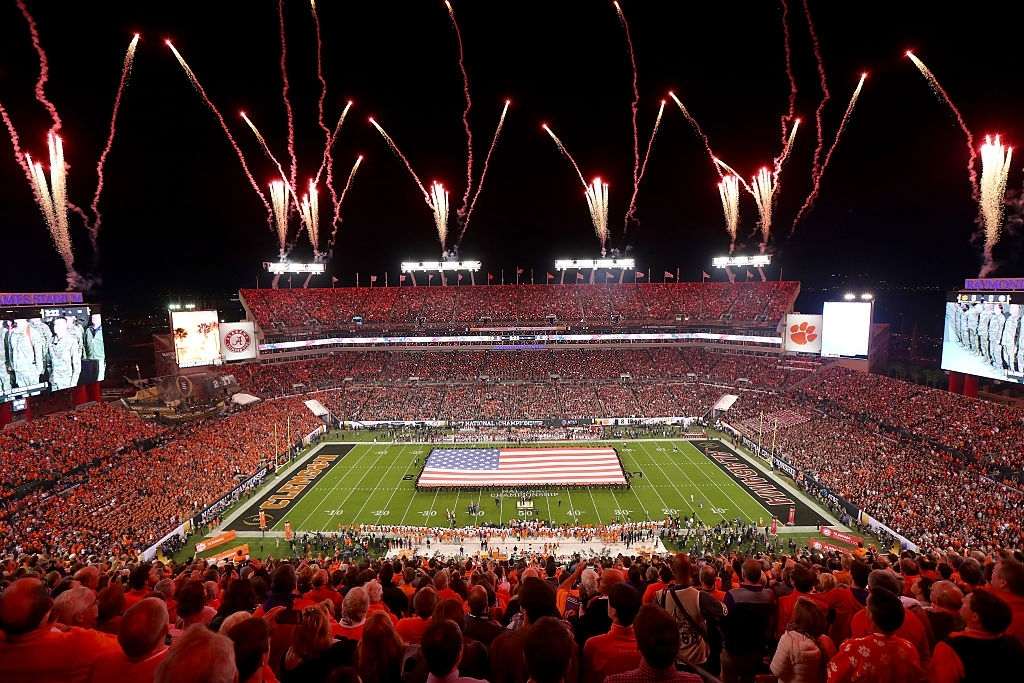 As for the Falcons, they have already endured a rocky start to the season in form of defeat to the Philly Eagles. Their players look as if there missed the entire pre-season and there is no communication within the squad. In this game, they only have a chance if coach Arthur Smith can work some magic and sort all of these issues out before Sunday afternoon.

The Falcons vs Buccaneers football matchup will be telecasted on FOX. The game might also be available on FOX Network. It is a prime-time program, hence you will need to subscribe to FOX or the TV streaming services to watch the football live online. The third-party TV streaming service includes fuboTV, YouTube TV, and AT&T TV Now. 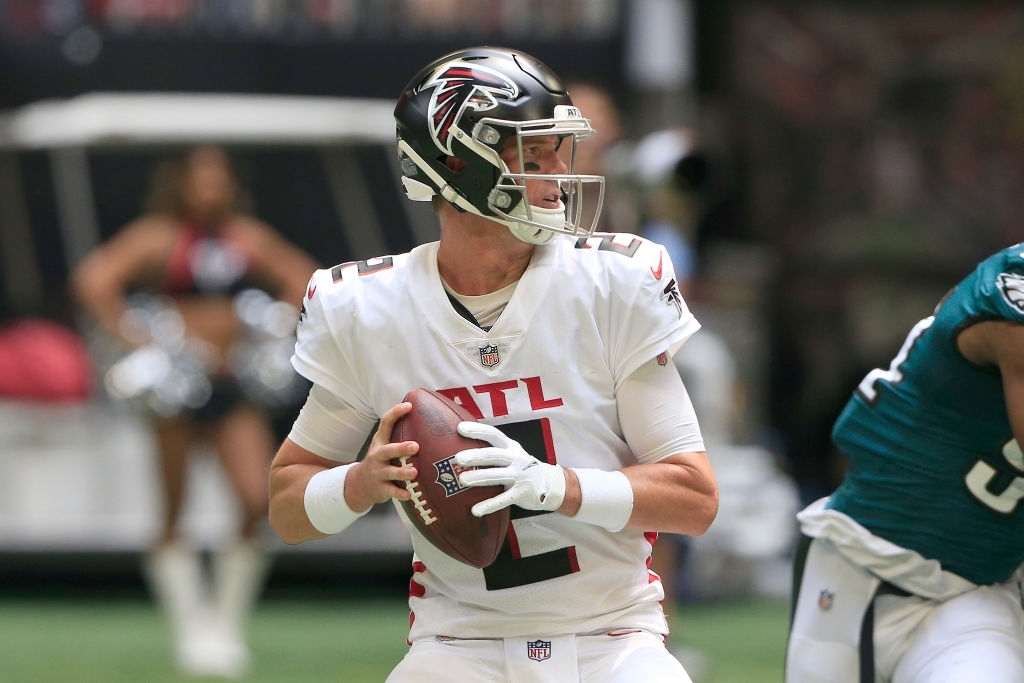 All the odds are provided by CBS Sports. We do not condone any kind of gambling therefore all the decisions are up to you.

As the odds suggest, this can get really nasty for the Falcons. If the Bucs decide to field their first-string offense, the Falcons are in a whole lot of trouble. However, if the league has taught us anything, then it is to expect the unexpected. The Falcons could put up an incredible performance to upstage the current holder of the Lombardi Trophy and turn their season around right at the start. However, this is a bit difficult to imagine. 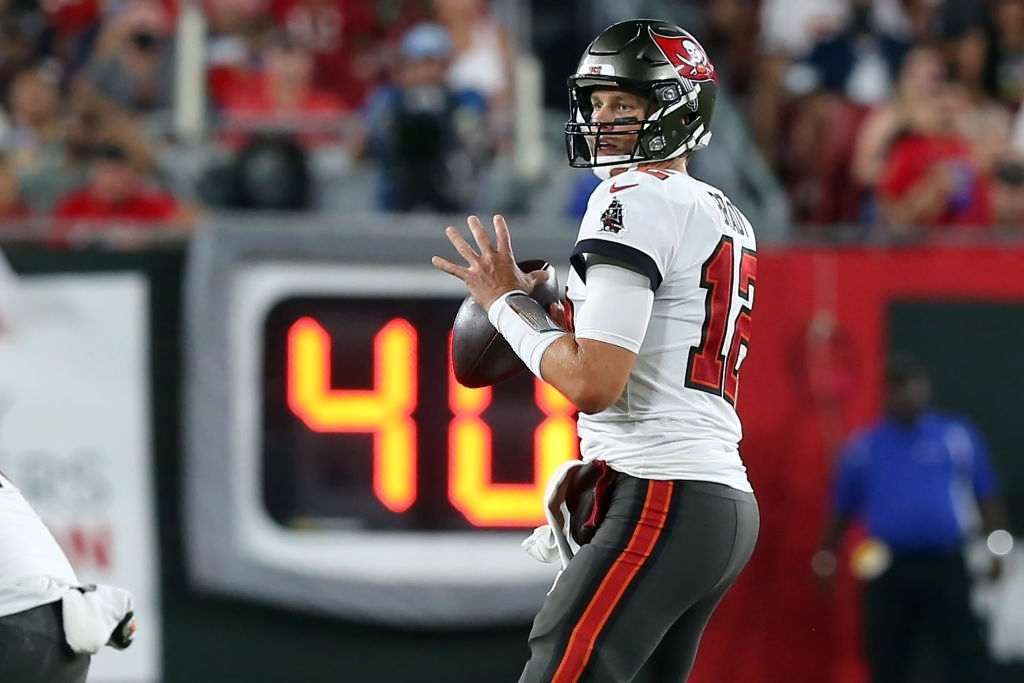 My prediction is that this game will result in a blowout loss for the Atlanta Falcons owing to their track record and squad depth.