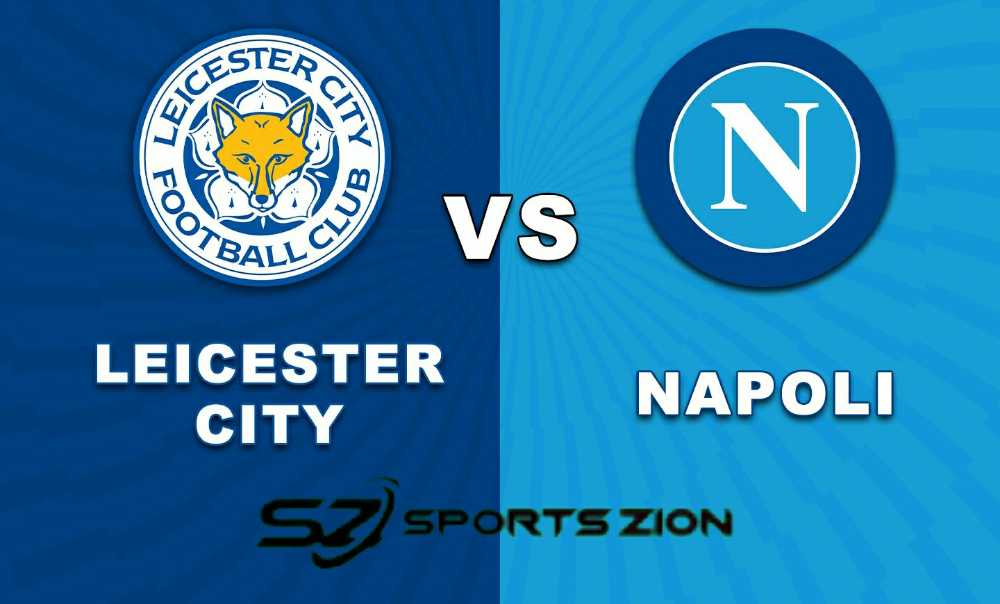 The 2015-16 Premier League Champions Leicester City will kick start their Europa League campaign against the Italian giants Napoli in their Round 1 game of Group C at the King Power Stadium at Leicester.

The Foxes started off their Premier League campaign on even note as they won twice and lost twice and come to face Napoli fresh off the 1-0 defeat against Manchester City. The Brendan Rodgers’ men are however hopeful of taking all three points from here.

Napoli, on the other hand had brilliant start to their Serie A campaign and they come to Leicester after their emphatic win over Juventus. Winning all three games and picking up all nine points and being the joint table toppers alongside Roma and Milan, the team from Italy are on some moves now. 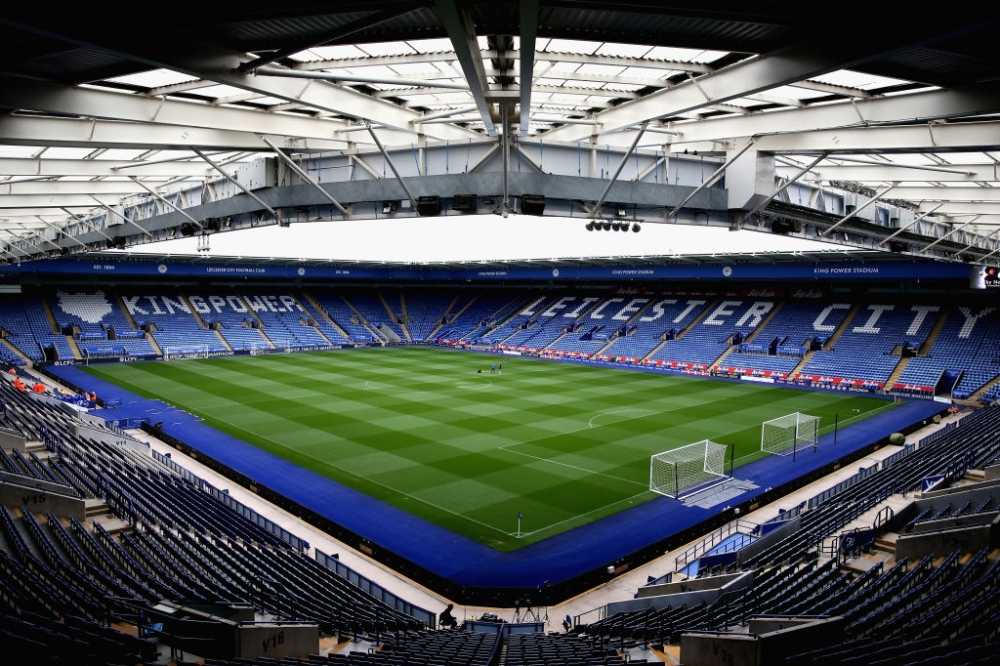 You may find many ways to watch online, but most of them may ask for paid subscription after a few moments, or some may show advertisements ridiculously. That is why we searched for the best free streaming UEFA Europa League. The following websites will get you uninterrupted, free online streaming:

The free streaming sites will not telecast in 4K HD. Hence you will need a premium subscription to watch the UEFA Europa League in 4K HD on your smart TV. However, you will get many paid options to watch the Europa League matches, but you may also face difficulties finding the cheap one. We have sorted out the cheapest TV channels from different countries. Find them out below:

It will really be a very competitive game as both the team has the quality to dethrone one another from the control and snatch away the win. However, we will bank on Napoli to win this tie even though they’re playing away.
Our Prediction: Leicester City 1-2 Napoli.

⏳ This time tomorrow, these guys will be warming up on this turf!#UEL #LeicesterNapoli

The pick of the match is Napoli.

Ricardo Pereira is doubtful to start for Leicester City.

Lorenzo Insigne, Alex Meret, Stanislav Lobotka, Diego Demme are ruled out while Dries Mertens and Faouzi Ghoulam are doubtful to start for Napoli.

Leicester City and Napoli are facing each other for the first time in a competitive fixture.

1. Jamie Vardy: This prolific striker is the reason why Napoli should be afraid as he has shown in multiple occasions why he is so good.

2. Harvey Barnes: The no. 7 of the foxes can be very instrumental in the field as they take on the Italian side.

1. Matteo Politano: With 1 goals and assist so far in three matches, Matteo is the man to look for if you’re supporting Napoli tonight.

2. Fabian Ruiz: The Spanish midfielder comes to Europa League with a in three matches and is a pivotal figure in the team.