Six times Champions League winners Liverpool meet the Seven times winners Italian giants AC Milan in Round 1 of Group B at the Anfield Stadium on Thursday.

The Merseyside Reds come brightly from their recent 3-0 win over Leeds United in Premier League to meet AC Milan. The Reds host the Italian side in their group opener and Jurgen Klopp’s man are full of confidence that they can take all the three points here.

Milan on the other hand had excellent start to their season as well and fresh from their victory over Lazio at San Siro, the Rossoneris are full of hype that they can take on the Reds from Liverpool. 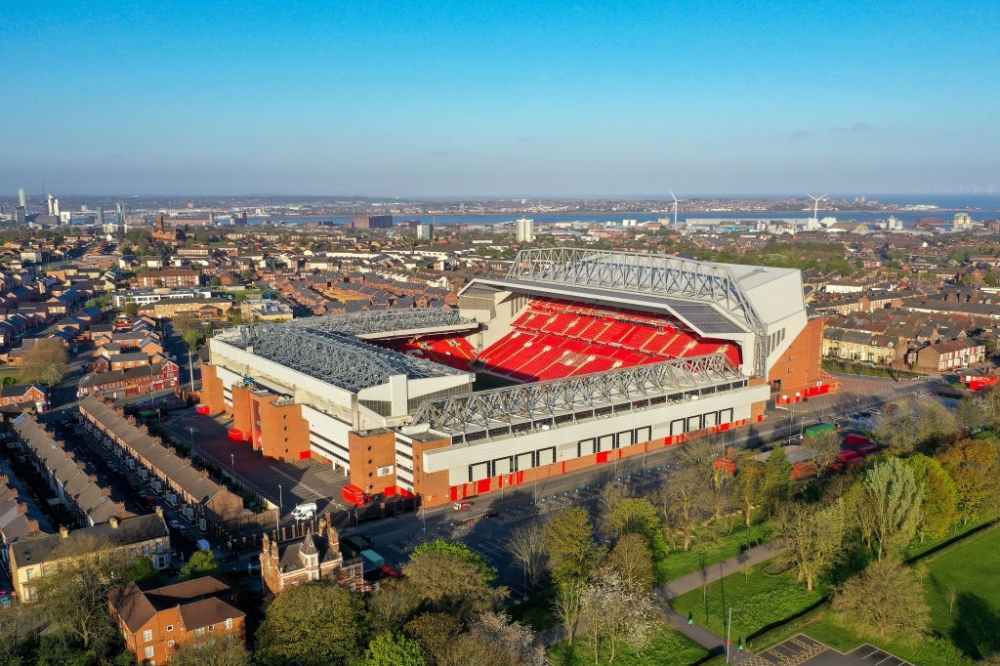 Liverpool’s Anfield Stadium where they’ll host Milan in the UEFA Champions League Round 1 of Group B. (Image Courtesy: Getty Images)

How To Watch Liverpool vs Milan Live Stream Free Online?

You may find many ways to watch online, but most of them may ask for paid subscription after a few moments, or some may show advertisements ridiculously. That is why we searched for the best free streaming UEFA Champions League. The following websites will get you uninterrupted, free online streaming:

Adding the final touches ahead of our #UCL debut! 👌

This is gonna be a toughly contested game as both the teams are quite good. However, Liverpool have the edge as they host Milan at their own backyard.
Our Prediction: Liverpool 2-1 Milan.

The pick of the match is Liverpool FC.

Neco Williams, Roberto Firmino and Elliot are ruled out due to injury for Liverpool.

The Champions League final defeat of Milan by Liverpool back in 2005 at Istanbul is still fresh to all the Milan fans as they look for salvation.

Liverpool and Milan have come across each other three times and the stats go like: 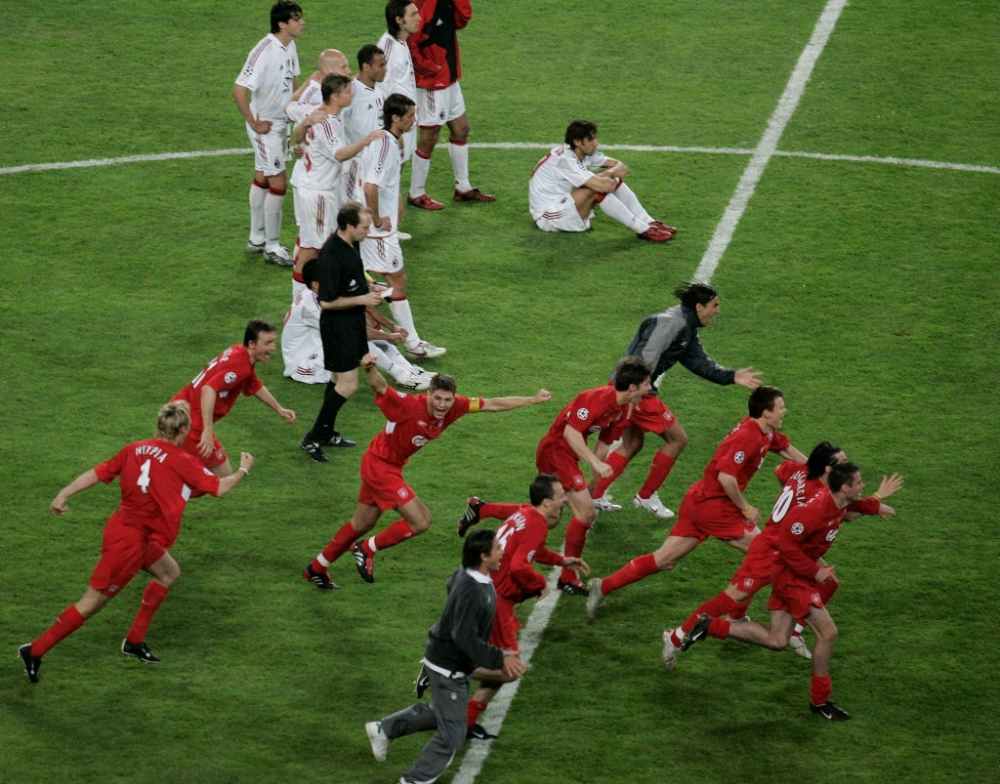 Liverpool celebrate after they won European Champions League final between Liverpool and AC Milan on May 25, 2005 at the Ataturk Olympic Stadium in Istanbul, Turkey. (Photo by Getty Images/Getty Images)

1. Mohamed Salah: The Egyptian maestro has just completed 100 goals for Liverpool at the Premier League and no wonder he’s hungry for more at the Champions League as well.

2. Sadio Mane: This Senegalese forward has been instrumental to Liverpool’s attack for the past few years and this time it’s no different.

3. Diogo Jota: With 2 goals fetched from 4 matches already, Jota is the final piece of puzzle in Liverpool’s attack.

1. Olivier Giroud: The former Chelsea and Arsenal striker is all set to hunt Liverpool like his days in the Premier League.

3. Ante Rebic: This experienced Milan striker can be on the scoresheet given his super knack for the goal.