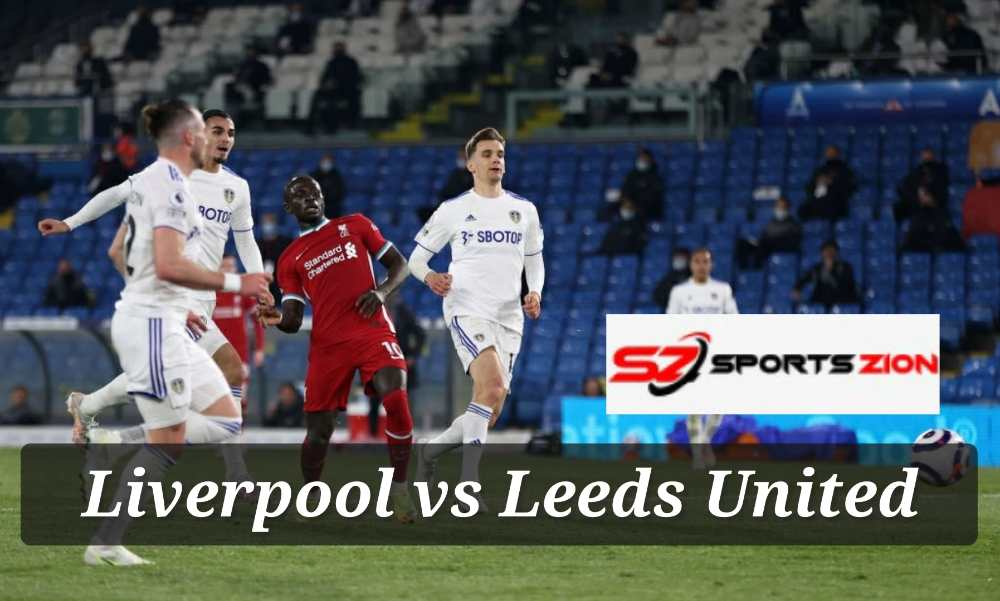 The 2019-20 English Premier League Champions are back to the hunt for glory after the short international break. This time it’s against the formidable Leeds United side. Liverpool takes on the 17th placed Leeds United at Leeds’ home ground Elland Road Stadium on Sunday afternoon.

Liverpool had a decent start to the league with two wins and a draw. After winning two back to back matches against Norwich City and Burnley, The Reds have drawn against Chelsea before going into the international break. The Reds from Merseyside would want to go back to winning ways against Leeds today and go to the top three.

Leeds United on the other hand had a dismal start to their season with two draws and a defeat. They opened their Premier League account with a defeat against Manchester United followed by two draws against Everton and Burnley. With just two points in their tally, Leeds United will hope to grab atleast a point if not all three.

How to watch Liverpool vs Leeds United Live Reddit Streaming?

American soccer fans can enjoy the Liverpool vs Leeds United live stream on NBC Sports Network (NBCSN) as well as on NBCSports.com. Furthermore, online viewers can also enjoy the show on Peacock platform too. Besides, fans in the USA can also watch the match via different third-party platforms such as sling TV, fuboTV, etc. 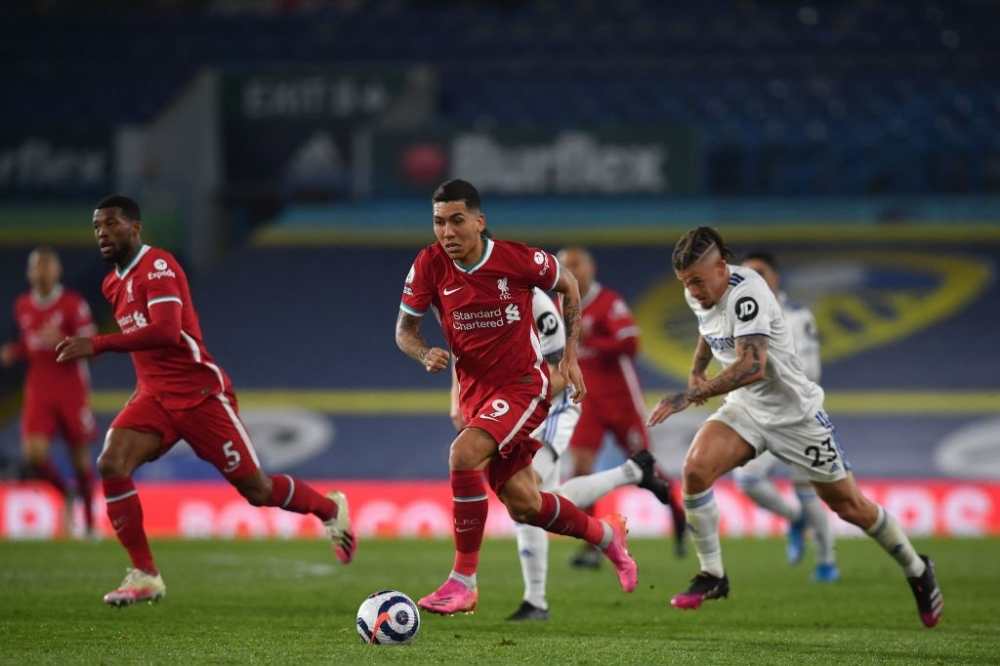 It shouldn’t be an easy outing for the Merseyside Reds but they’ll go all out for those vital three points. Playing away to Leeds is always a tough fixture but Jurgen Klopp’s men think they can do this, Leeds United on the other hand will not let it go easy. Our prediction, Liverpool 1-0 Leeds United.

Harvey Elliott and Virgil van Dijk available for LFC’s trip to Leeds despite picking up knocks on international duty. Roberto Firmino and Takumi Minamino ruled out, while James Milner will be assessed ahead of Sunday’s game.

The Leeds United’s South American players cleared to play this weekend by FIFA after Brazil, Chile, Mexico and Paraguay agree to waive automatic 5-day restriction. Follows extensive talks in past 24 hours between FIFA and associations.

A goal against Leeds would see him become the fifth fastest player to reach 💯 in the competition after Alan Shearer, Harry Kane, Sergio Aguero and Thierry Henry#LEELIV pic.twitter.com/aNcFvnowai