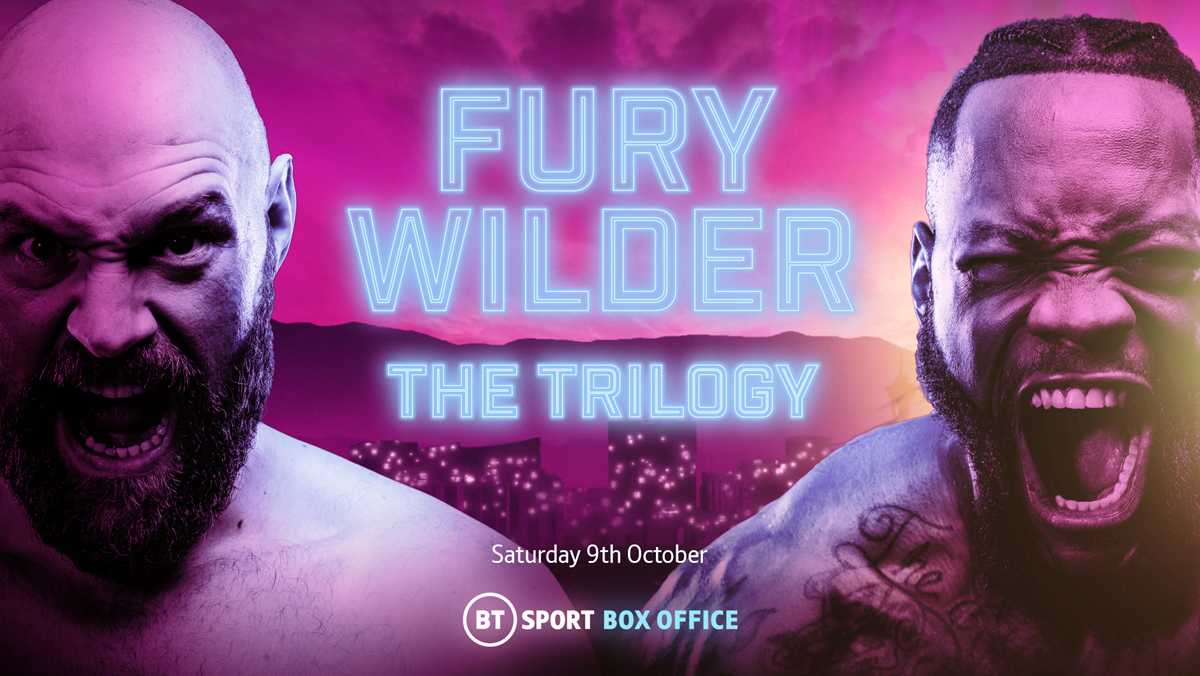 The year 2021 is like a gift that keeps on giving. Throughout the year we have seen some of the biggest and baddest boxers on the planet go toe to toe inside the ring. Fortunately for fans, we get to see one more blockbuster fight in the upcoming month.

Tyson Fury vs. Deontay Wilder 3 promises to be one of the most entertaining, absorbing, and riveting fights of the year. With the WBC and The Ring Heavyweight titles on the line, you can expect both fighters to be at their best.

Finally, after much drama and delay, we have a confirmation for the date and time for one of the most historic fights of the boxing world. Without a doubt, the consequences of this fight will be massive for the entire Heavyweight division.

Fury vs. Wilder 3: Once and For All 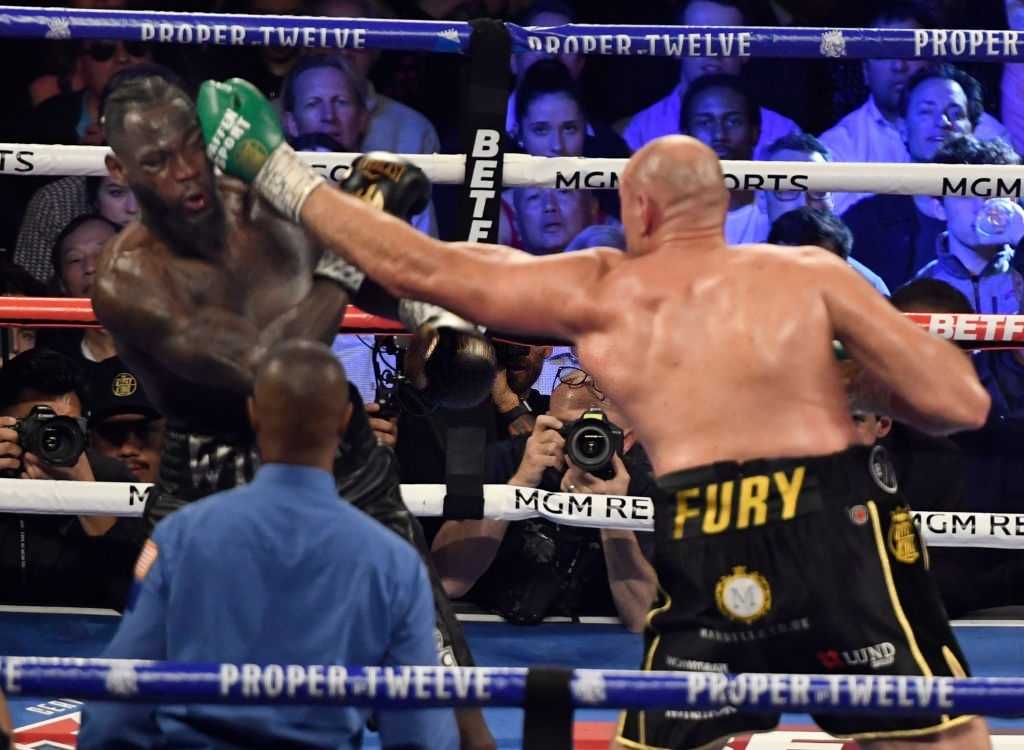 You may find many ways to watch online, but most of them may ask for a paid subscription after a few moments, or some may show advertisements ridiculously. That is why we searched for the best free streaming boxing streams. The following websites will get you uninterrupted, free online streaming:

Watch Fury vs. Wilder 3 in the USA

Boxing fans in the United States can watch “Fury vs. Wilder 3: Once and For All” main card on ESPN+/Fox joint pay-per-view. You can live-stream the event through the Fox Sports app and ESPN+. The main card will reportedly cost $79.99 on pay-per-view.

Watch Fury vs. Wilder 3 in the UK

Fight fans from the UK and other parts of the world can also view the fight on the BT Sport Box Office app. Whilst a separate PPV Price has not been revealed, it is assumed that viewers can purchase the £25 monthly pass to watch the fight.

With more than a few weeks still left to go, the fight card will possibly see more names get added. As such, here is a list of all the fights that have been confirmed. As always, you can count on us to keep updating this list as soon as new information becomes available. 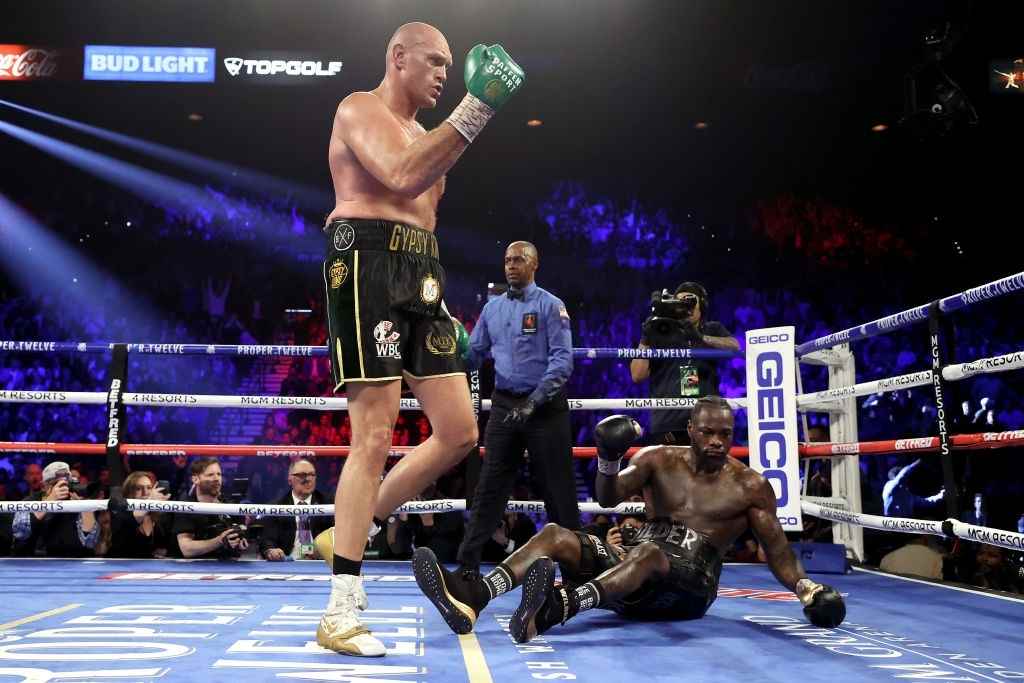 Tyson Fury knocks down Deontay Wilder in the fifth round during their Heavyweight bout for Wilder’s WBC and Fury’s lineal heavyweight title on February 22, 2020, at MGM Grand Garden Arena in Las Vegas, Nevada. ( Credits: Getty Images)