What are the allegations that might lead to Deshaun Watson’s suspension? 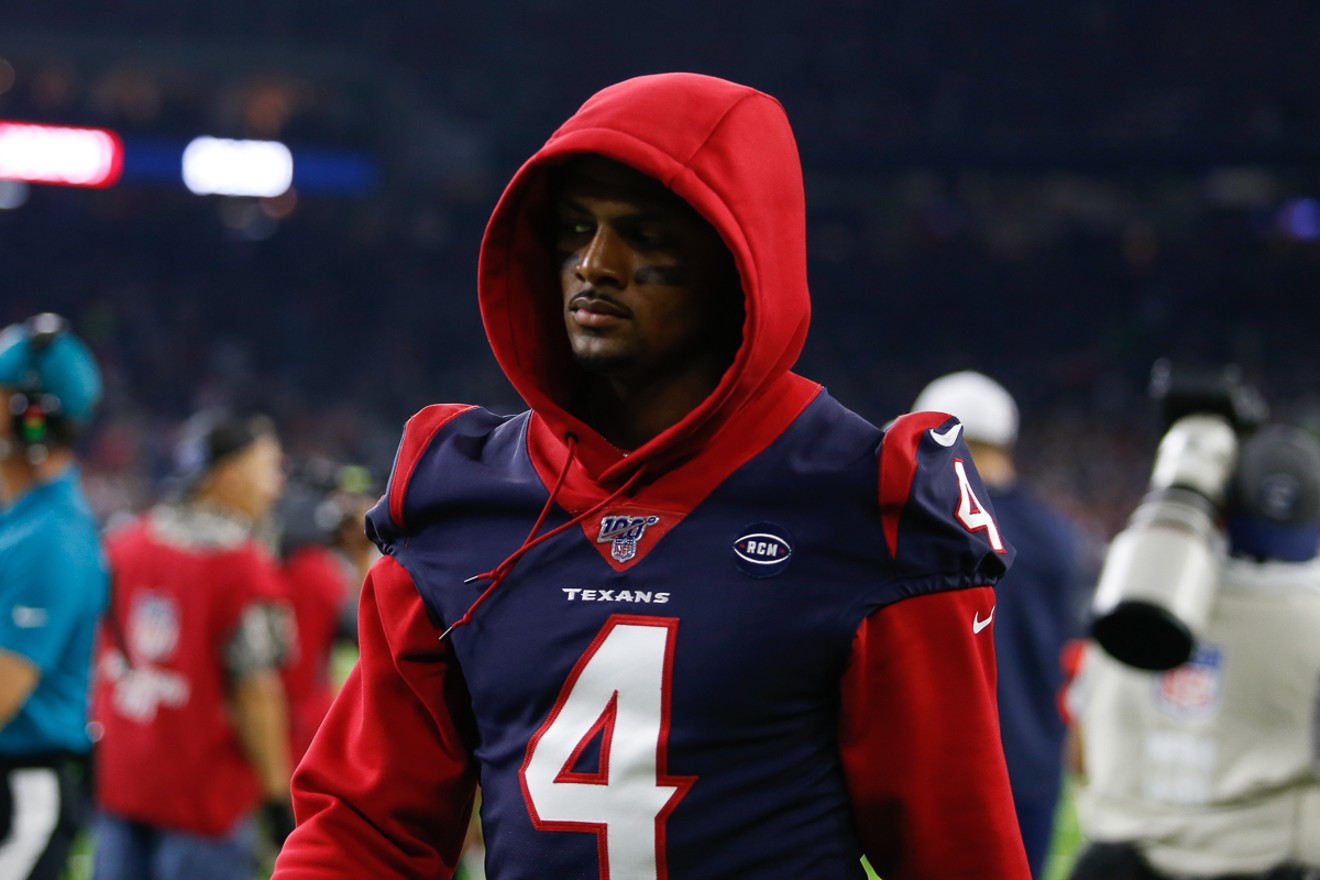 According to a lawsuit filed on Monday, the Houston Texans were informed that their former quarterback, Deshaun Watson, was sexually harassing and assaulting women during massage sessions, but rather than making an effort to stop him, they gave him the resources to do so and “turned a blind eye” to his behavior. Because of the irresponsible actions of the franchise, NFL officials had to intervene in the issue.

What are the allegations?

More than a dozen legal complaints have been filed against Deshaun Watson, accusing him of inappropriate behavior and sexual assault. Here’s what we know about the cases and how Watson and the NFL have handled the allegations.

In both instances, Watson is accused of civil assault for exposing himself and touching the plaintiffs with his penis. According to both claims, the plaintiffs became “uncomfortable” during the massages and suddenly interrupted their sessions after Watson acted improperly. According to the claims, they did not reply to any subsequent efforts at communication with Watson, who set up the meetings using Instagram direct messaging.

The third lawsuit is related to an alleged event that took place in a Houston office premises in December 2020. Jane Doe was named as the plaintiff in the case.

The third lawsuit makes similar claims, but it adds that Watson “became more aggressive, forcing her to move her hand down to his genital area.” According to the lawsuit, Watson allegedly forced the woman to engage in oral sex with him despite her feeling “intimidated and frightened” and that she “did not consent.”

On March 19, 2021, Watson was the target of four more civil lawsuits, making a total of seven. According to Barshop, three of the four lawsuits claim that Watson made unwanted physical contact with women while giving massages. The fourth claims Watson made an attempt to kiss a woman forcefully.

On March 22, 2021, seven more civil cases were filed, including one accusing Watson of sexually assaulting a lady in March 2021, the most recent allegation till now. The alleged incidences in the seven claims occurred between April 2020 and March 2021.

The 14th lawsuit states: “Plaintiff believes Watson to be a serial predator.”

On March 30, 2021, two more claims were filed, including one alleging Watson molested a massage therapist, coerced her into oral sex, and ejaculated on her, according to Barshop.

Following the filing of those two cases, Hardin published testimonials from 18 women in which they stated that Watson “never made them feel uncomfortable or demanded anything outside the scope of a professional massage.”

On April 2, 2021, lawsuit 22 was filed, alleging that Watson “assaulted and harassed plaintiff by poking her with his penis and exposing himself.” The lawsuit also alleges that Watson used “more than 50 different women for massages” in a short period of time.

On April 14, 2021, lawsuit number 23 was filed a day after Hardin informed reporters that one of the first 22 claims had been abandoned. According to Pro Football Talk, the plaintiff in the current action is a Houston cosmetics artist who claims Watson sexually attacked and harassed her during massage sessions in September and November 2020.

She further alleged that Watson touched her and attempted to kiss her while asking her to touch his penis.

On May 31,2022, lawsuit No. 24 was filed. The plaintiff stated that she was “extremely displeased” by the “mistreatment and revictimization of the plaintiffs” by Watson and his legal team. The plaintiff, a massage therapist, accused him of sexual assault during three encounters in 2020. According to the lawsuit, Watson exposed himself, rubbed the plaintiff between the legs, and “repeatedly requested” to have sex with her.

On June 6, 2022, lawsuit No. 25 was filed by Buzbee in Harris County, Texas, which was dropped later. The plaintiff, another massage therapist, stated in the suit that she delivered two sessions at her apartment to Watson back in August 2020. She enunciated that Watson aggressively masturbated in front of her and ejaculated on her.

“Watson offered no apology or explanation for his conduct,” the lawsuit says. “He instead got dressed, paid plaintiff $150 via Cash App and left. Plaintiff was left humiliated and traumatized.”

What charges were made against Deshaun Watson?

Watson might face additional lawsuits as well as criminal charges. On March 22, Buzbee previously posted a statement on Instagram saying his team would be “submitting affidavits and evidence from several women, who had experiences with Deshaun Watson, to the Houston Police Department and the Houston District Attorney”

“We will request that a grand jury be empaneled to consider the evidence we provide,” Buzbee also wrote.

However, on March 25, the Houston Police Department told ABC 13 Eyewitness News that they hadn’t received any documentation of evidence from Buzbee yet.

Which Allegation was most crucial for Deshaun Watson?

Even though 20 of the 25 lawsuits filed against him have been settled already. The most extreme allegation made against him was in the lawsuit 25. In this lawsuit, the plaintiff alleged that Watson violently masturbated in front of her and ejaculated on her. Even more heinous is that the sexual predator didn’t even apologize or explain his actions; instead he just got dressed and left, leaving the victim traumatized and depressed.

How Long NFL might suspend the Browns’ Star QB?

Watson’s legal team is preparing to take on the NFL in a hearing to determine whether the quarterback broke the NFL’s personal conduct policy and whether sanctions should be imposed. According to the Associated Press, the NFL is requesting a lengthy suspension for Watson based on the amount of sexual assault complaints and conversations with the 11 women who agreed to be interviewed.

While the NFL pushed on an extended suspension, Deshaun Watson’s legal team said there is no justification for such a punishment, as both parties presented their arguments to a retired judge in Delaware. The quarterback has to wait for at least a year before he can re-appeal for reducing his suspension.