Canelo Alvarez vs Gennady Golovkin 3 Fight Purse, Payouts, Salaries: How Much Will The Fighters Make? 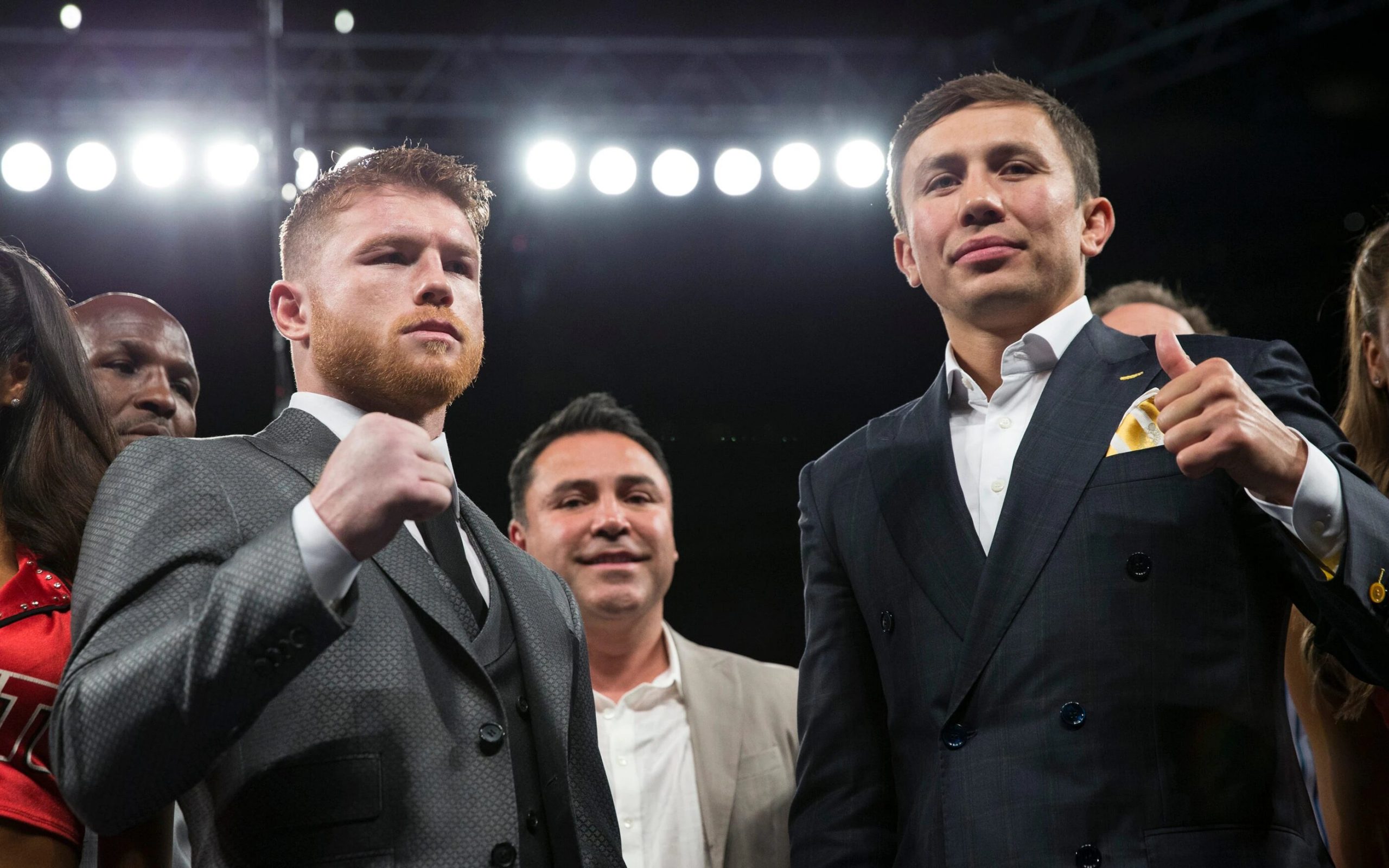 Two of the greatest middleweight boxers ever, Saul “Canelo” Alvarez and Gennady “GGG” Golovkin are set to go head to head one more time for their trilogy fight! The legendary rivalry will be put to bed on September of 2022!

Canelo and GGG have been at odds with each other for a very long time now. The pair have faced off twice in the last five years resulting in a highly controversial split decision draw and a marginal win for Canelo. This remains as the only career loss for GGG, a trilogy which many still think he should have won!

But Gennady Golovkin finally has the opportunity to wrap it up in style and level the series. GGG has been by Canelo’s toughest task, the defensive boxing and ring control of the Kazakh boxer has given “Cinnamon” more trouble than all his other fights combined.

This might also Golovkin’s swan song as he is going to be 41 years old next year. Canelo is also looking to get his mojo back after falling short versus Light heavyweight champion Dmitry Bivol. The fight is sure to be firecracker and the biggest boxing event of the year!

The prior two Canelo vs GGG fights had generated massive interest and revenues for both fighters. The second battle in particular earned a purse of $40 million for Alvarez and around $30 million for Golovkin courtesy of PPV revenue.

With Canelo Alvarez vs Gennady Golovkin 3 taking place this September, let us break down the fight purse, payouts, and salaries of the elite boxers. 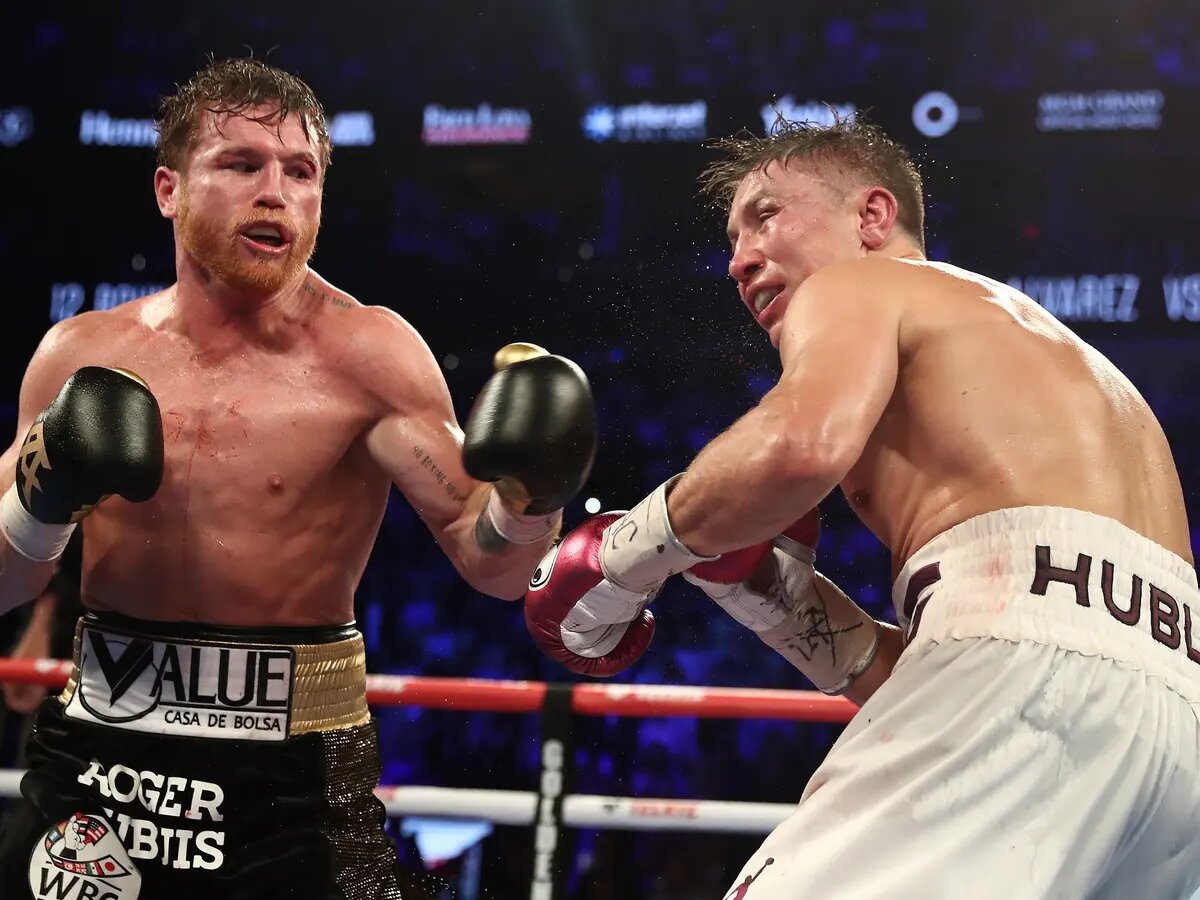 Canelo punches GGG in their second fight. (Image: The Guardian)

Canelo Alvarez is the pound for pound best boxer on the planet. He has stellar record of 57 wins! Considering he is only 31 years of age, Canelo is still in his prime and could go on for a few more years. If he does win the trilogy against GGG, his status as the middleweight boxing GOAT could well and truly be cemented.

The base salaries during the second fight back in 2018 were $4 million and $5 million respectively for GGG and Canelo respectively. But due to sheer number of PPV sales, their purses went up 6 folds and got them whopping $30/40 million deals.

The purse outcome might not be so different this time around as their base salaries are set to be even higher than the second fight. And judging by the anticipation of boxing fans to witness the end of a great modern trilogy, the PPV sales will be going through the roof to reach dizzying heights!

The doubled base salaries and additional PPV buyouts will ensure a $43 million purse for GGG while Canelo will make massive bank with a gargantuan $65 million!

Canelo will obviously be getting a larger purse than GGG as he is the reigning champion and has higher marketability. Canelo’s popularity is the reason why the PPV buys will reach the record number! Hence, it is only fair that he gets a bigger cut than his opponent!

Why is Tommy Fury banned in the United States? Press conference cancelled, fight at risk
Logan Paul opens up on how his hater KSI ended up saving his life